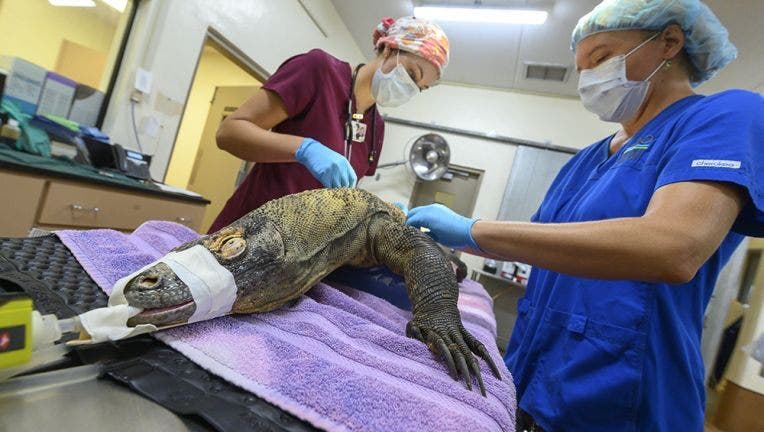 MIAMI -- A Komodo dragon at Zoo Miami needed emergency surgery to remove a water bottle after officials say a visitor dropped it into the animal's enclosure.

The 9-year-old reptile, named Estrella, had to undergo the risky procedure because she would have died from a severe obstruction, zoo officials said.

“We had to pull out this massive, it was about a foot long, this water bottle with a metal cap on it and a clip at the end, the whole nine yards,” said Zoo Miami's Ron Magill. 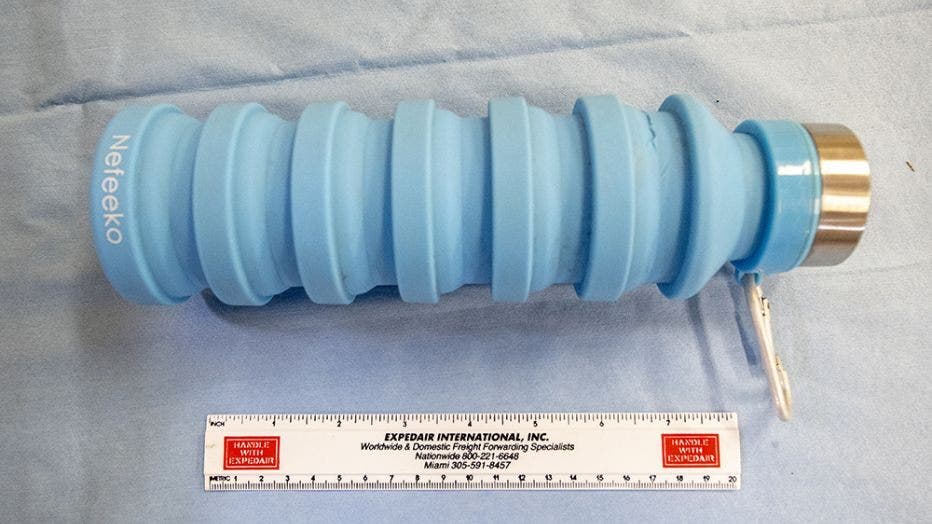 The bottle was too large to be naturally passed and could not be extracted by endoscopy, according to zookeepers. The surgery to remove it took nearly three hours.

“The surgery on Estrella was fairly extensive. You always have the risk, especially with reptiles, sometimes the immobilization and the anesthesia itself can have more risk than the surgery," Magill told WSVN. "We had to move several layers of muscle and skin to get to the stomach.”

He says it's unfortunately not an isolated incident. 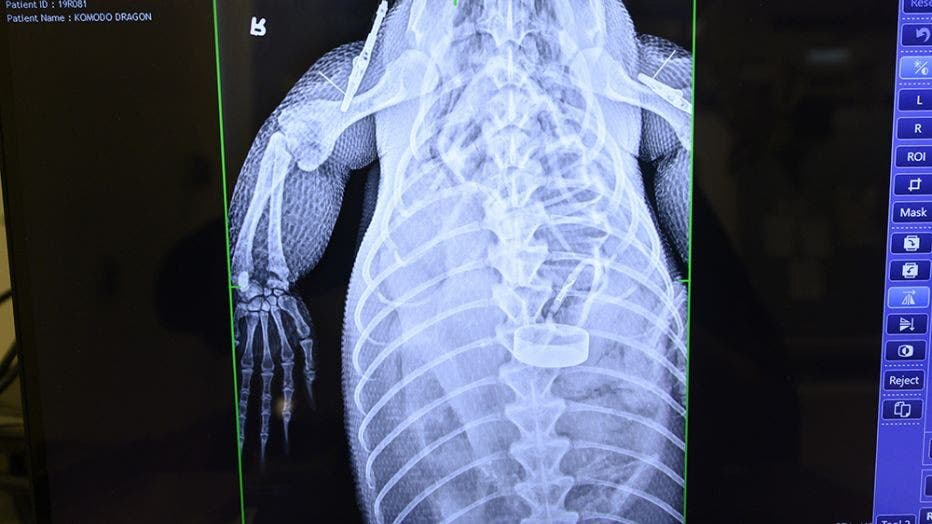 “We’ve found everything from cellphones, sunglasses, hearing aids, tons of pacifiers that we have taken out of the bellies of these animals,” Magill told the station. “This is an ongoing issue at the zoo and a problem at the zoo with these animals consuming something that was dropped in their exhibits.”

The Komodo dragon wasn't the only one who needed to be examined by staff. A 7-year-old alligator also had to be sedated for an X-ray after it was seen eating a large plastic water bottle. 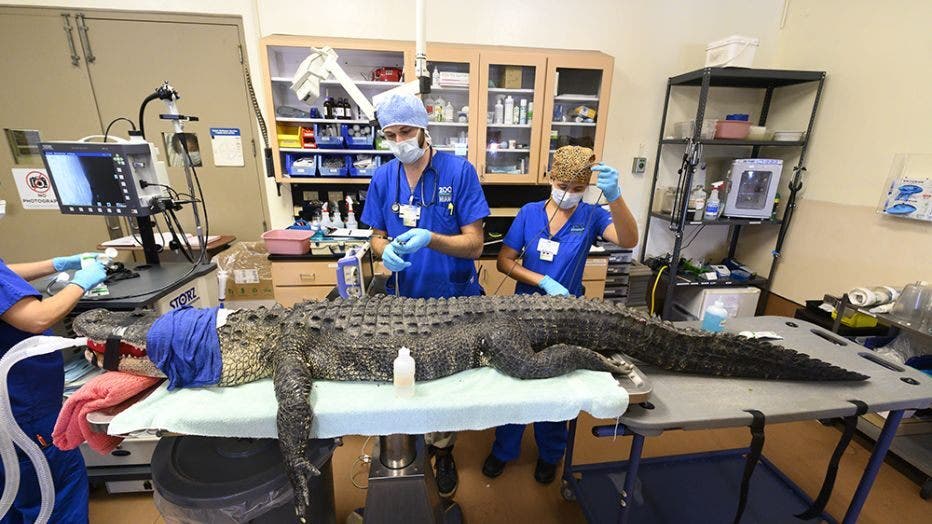 However, he added that it means other alligators in the enclosure may still be at risk.

"Even though that alligator had been seen consuming it, obviously he had passed it, so now our big concern is, since it wasn’t seen in the exhibit, he may have passed it and another alligator may have eaten it," he said.

The zoo is pleading with visitors to be more vigilant about their belongings for the safety of the animals.