Huge show of support at fundraiser for family of Kaylie Juga, killed in Kenosha

Huge show of support at fundraiser for family of Kaylie Juga, killed in Kenosha 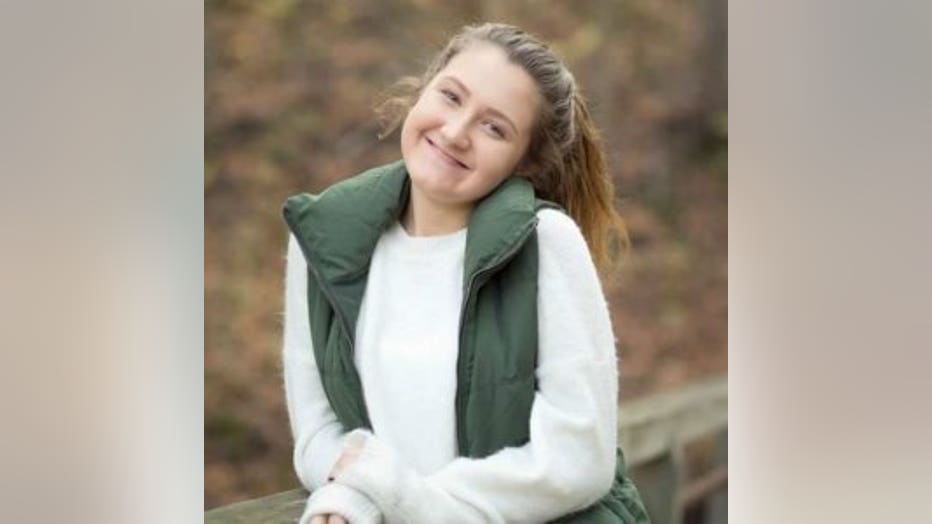 KENOSHA -- There was an outpouring of support Sunday, June 23 for the family of 15-year-old Kaylie Juga. She was killed inside her family's home on May 9. A sophomore at Bradford High School, Juga was an Honor Roll student, an athlete, and a varsity cheerleader. The shooting wounded Juga's mother, Stephanie Juga.

The event was held at VFW Post 1865, where Juga's father, Nick, is a lifetime member, and the turnout exceeded expectations.

"The whole community has come out ten-fold," said Rob Roberts, organizer. "I just made some phone calls, and posted something on Facebook, and it exploded."

Hundreds of people showed up to honor Juga and her family. 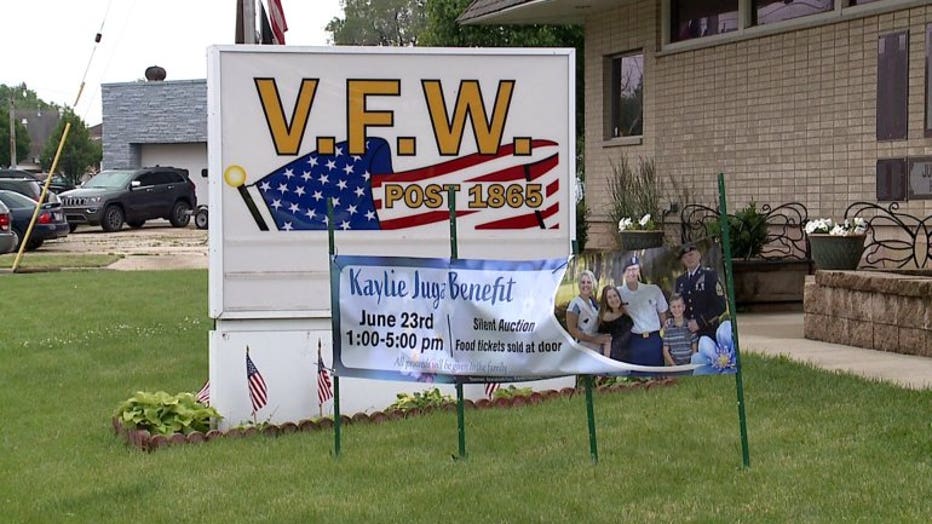 "I served with Nick in the Army, and I just want to do anything I can to raise money for this cause," said Bruce Crane, family friend.

The event featured a silent auction, raffles, games, and more -- in an effort to raise money for the Juga family.

"I've known them forever. We call them our 'Framily,'" said Crane. 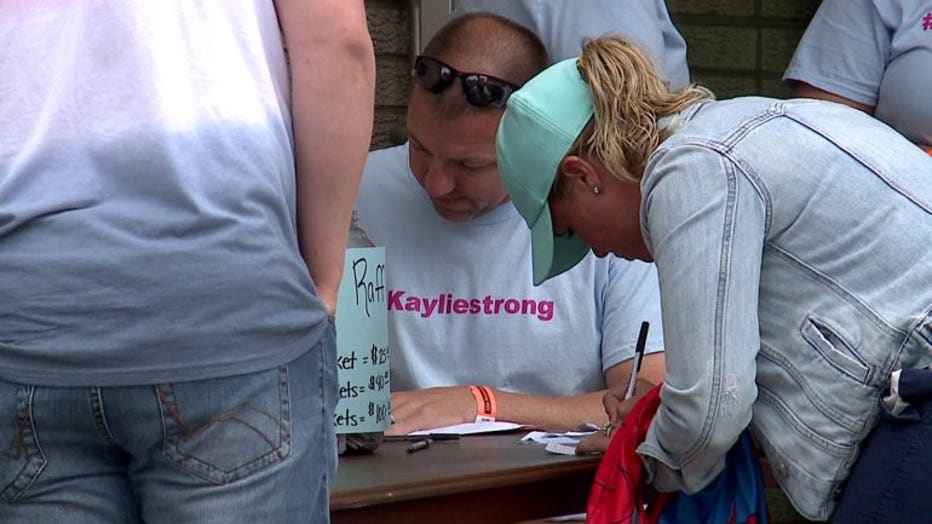 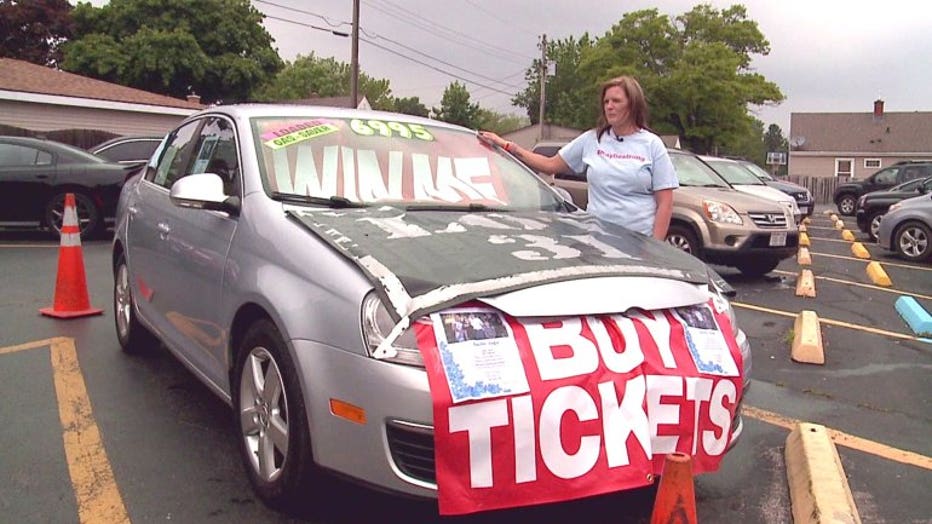 Prizes ranged from something simple, like a wagon or power tools, to something huge.

"A buddy of mine owns Lot 31, and he was kind of enough to reach out to us, and me, and offered to donate this," said Holly Tranberg.

Even the small things did not go unnoticed.

"This is going to sound kind of funny, but I've never wore a pair of Vans in my whole life, and Kaylie loved them, and I thought she'd get a kick out of wearing that," said Crane.

One-hundred percent of proceeds from the event were donated to the Juga family. 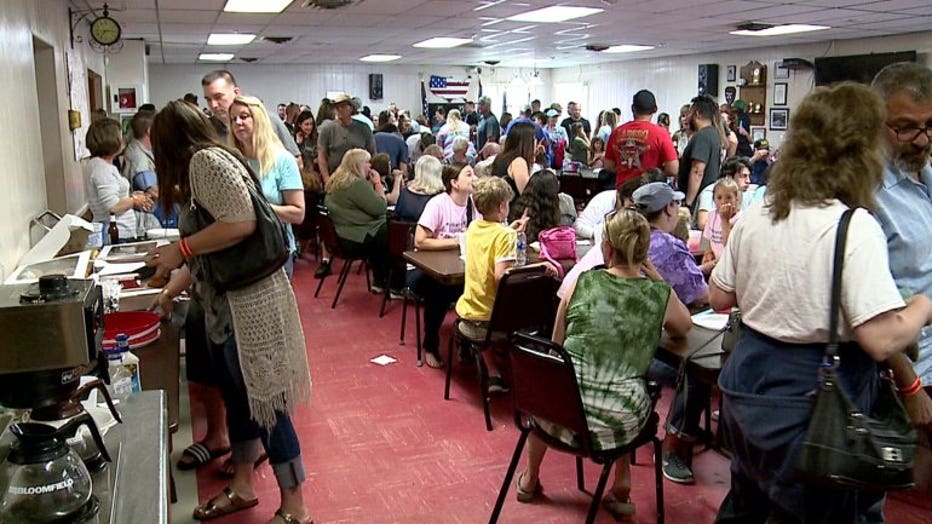 "This is great. This is exactly what communities should be doing for people," said Roberts.

A GoFundMe.com page set up for the Juga family raised more than $60,000 since the tragedy. CLICK HERE to access the account. Officials said donations could also be dropped off at the VFW Post at 6618 39th Avenue in Kenosha. 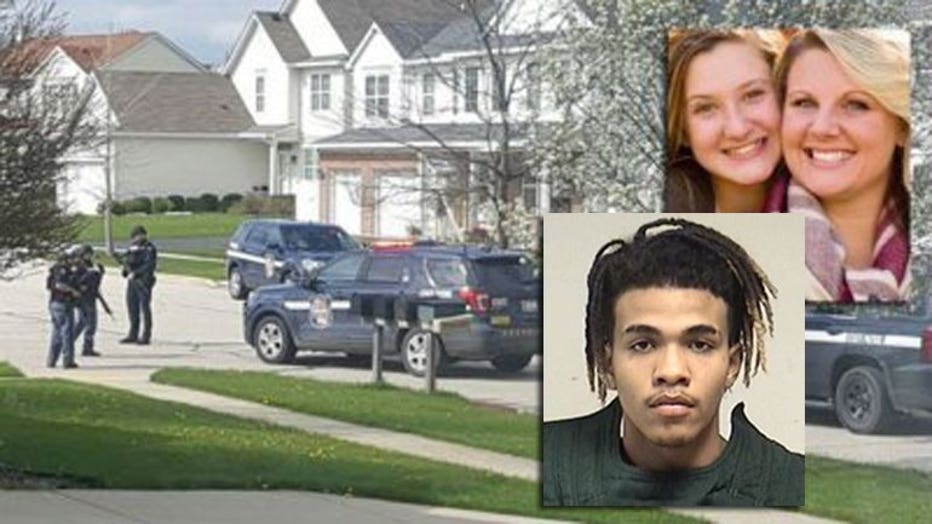