MILWAUKEE -- State Senator Lena Taylor is running to be the first female mayor of Milwaukee. She sat down with FOX6's Jason Calvi where he noticed another "Taylor" in the room.

"Why the Chuck Taylors?" Calvi said.

"This is my way of saying: Old school, I'm giving you homage," Taylor said. "And I'm bringing my A-game." 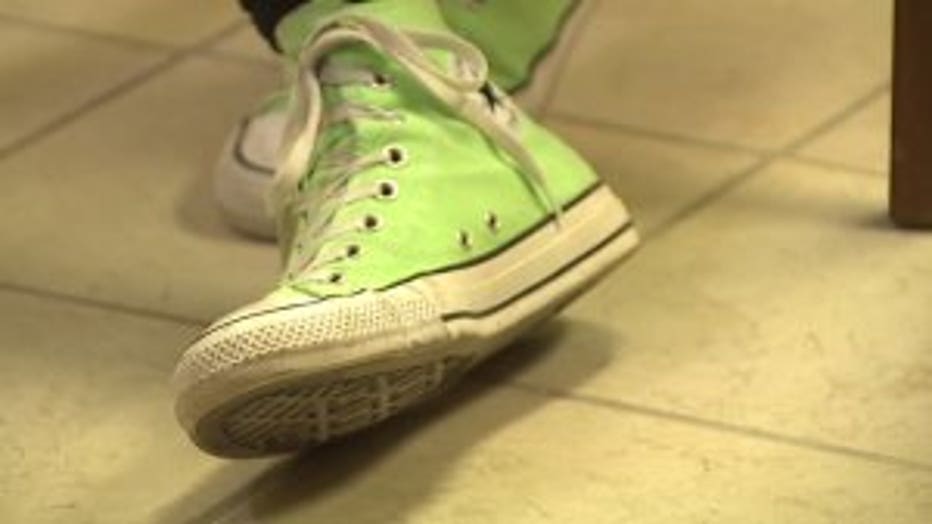 "When I meet little girls, I give them my card and I say, I want to be your mayor, and because I can, you can," she said. "I can't tell you how many of their eyes light up."

Taylor herself grew up on the same block where she lives now.

"It gives you a perspective of knowing the people," she said. "They've watched you grow up and so there is a sense of pride, right? To represent your community. But also that you are able to see the changes that happened." 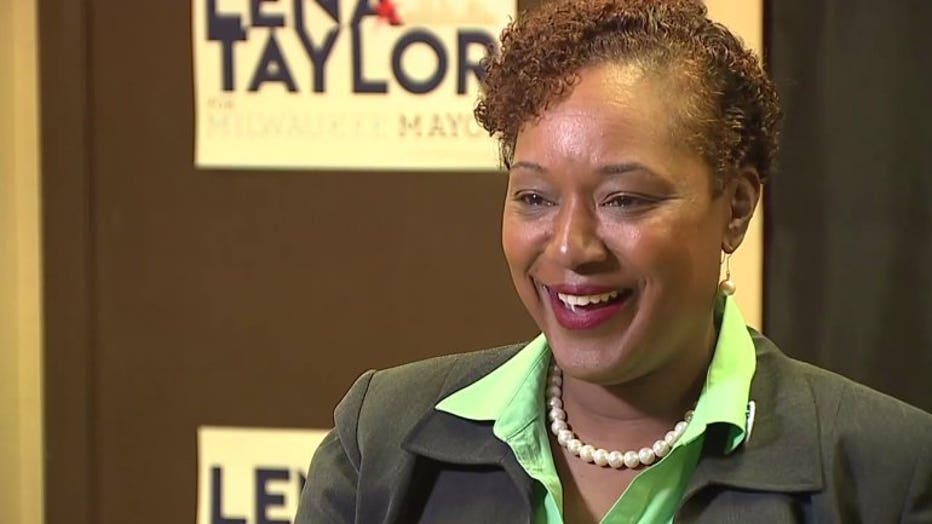 She's the single mother of a son. 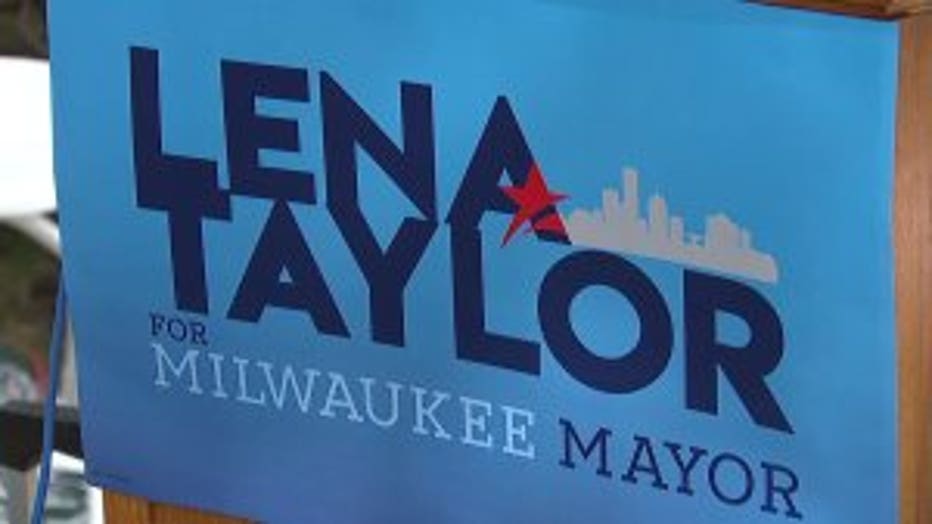 She worked as a public defender, then went into private practice. She's served in the state assembly and since 2005 in the state senate. She says she wants to fix problems with the police, citing multi-million dollar settlements.

"It's one of the reasons I also ran for office and ran for mayor in particular," she said. "Because being the mother of a black boy in Milwaukee who was just taking a turkey to a neighbor and had to experience the Barrett stop and frisk policy."

Taylor herself ran into controversy in 2018. She was cited for disorderly conduct after a verbal confrontation with a bank teller. She later told FOX6 she wished she had chosen a different use of words.

But can Taylor compete with Mayor Tom Barrett's war chest? He still had $693,000 in the bank this week.