CEDARBURG -- A pair of sinkholes on a popular sledding hill in Cedarburg has forced officials to close the entire area. 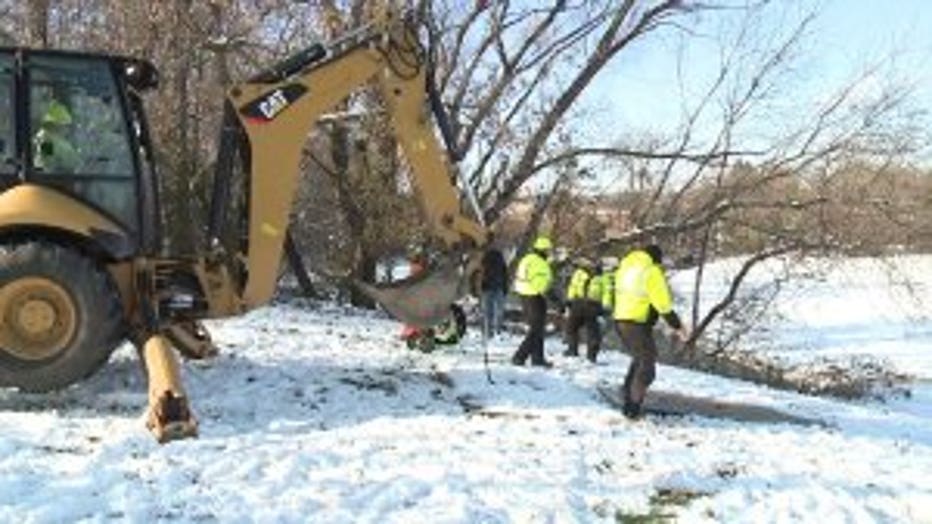 A fresh blanket of snow would normally attract dozens of families to Behling Field -- eager to break out their sleds for the first time this season.

"That's kind of crazy. We're used to watching people all the time go by," said Sherry Montella, who works in Cedarburg.

But the only people allowed on the hill Thursday, Nov. 7 are public works crews. They are inspecting something even more unusual than snow in early November. 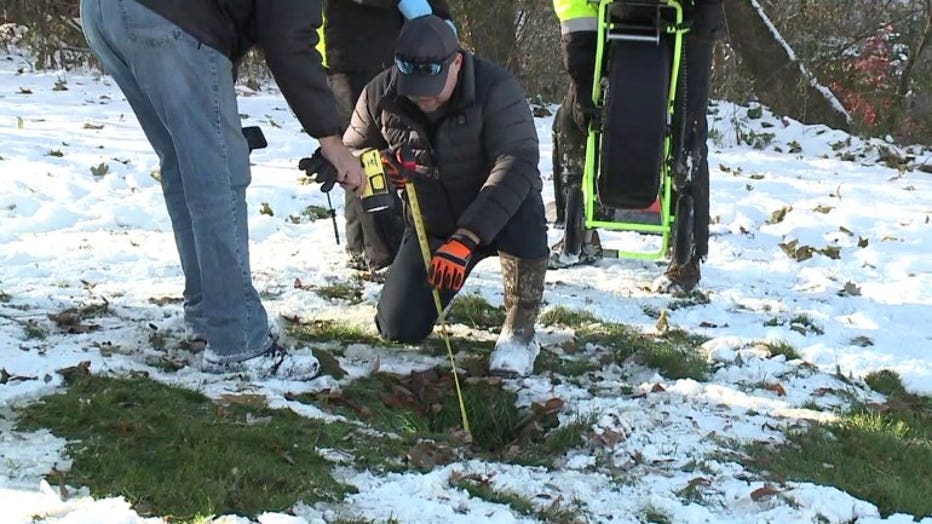 On Wednesday night, Cedarburg police discovered two sinkholes -- one 12 feet deep and the other nine feet deep. DPW Superintendent Joel Bublitz said they are connected by a larger cavity underground -- measuring up to eight feet wide.

"After looking through the camera, we determined it was an old tree stump that has just kind of rotted away from the bottom up, and now has finally daylighted," Bublitz said. 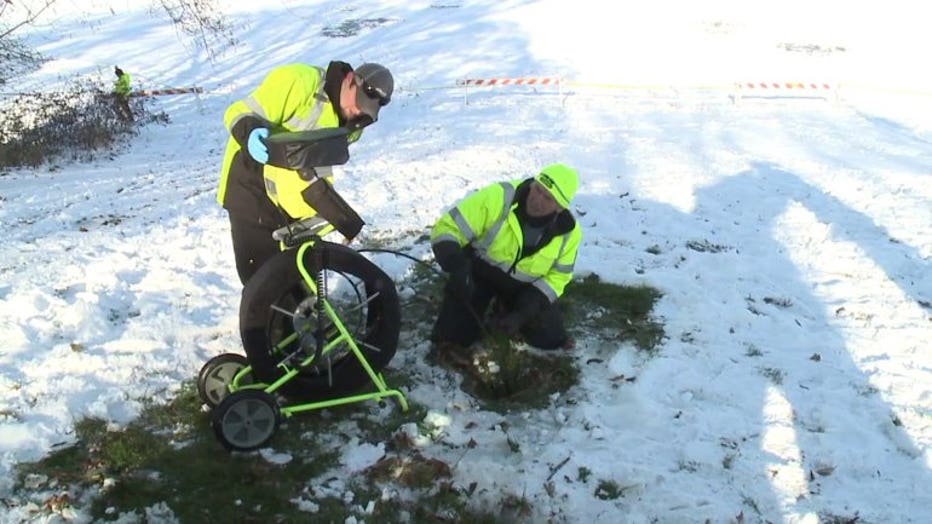 Crews will be back on Friday, digging up the two holes and filling them with a mix of stone and concrete. 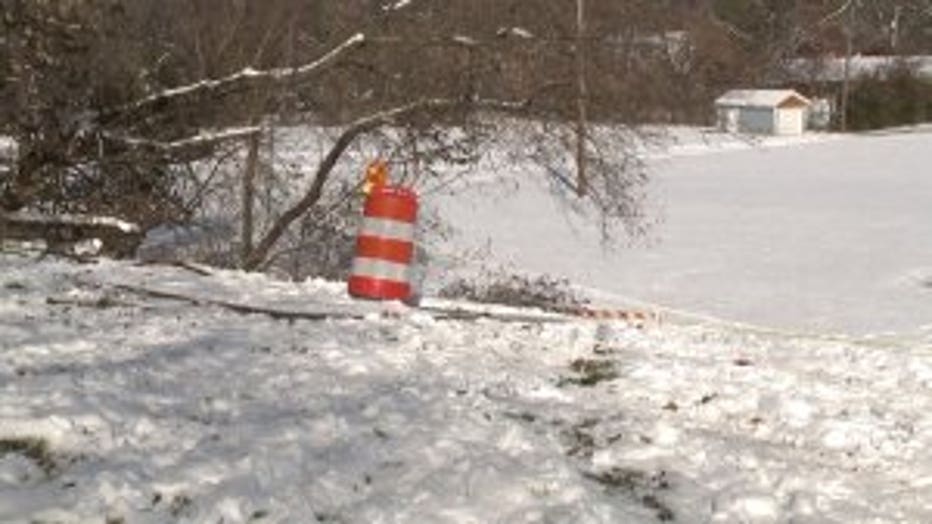 "So that way it hardens up really good and it's more flowable so that way the stone and the concrete can travel into the void spaces and fill it so we won't have any more unsafe areas in the area," Bublitz said.

It is a quick fix to a problem that has likely been brewing for decades -- and could have easily ended with a far worse outcome.

Despite the unseasonably early snow and cold temperatures, officials say the weather had nothing to do with the holes opening up when they did -- it was likely just coincidence.

Officials say the sled hill should be open by Friday evening.