BAY VIEW - Christmas Eve marked a tragic anniversary for the family of James Hanson. The 36-year-old was killed in a hit-and-run crash Dec. 24, 2019 while walking her dogs. The person prosecutors say took her life remains at large, which is why her family wants her name back in the spotlight. 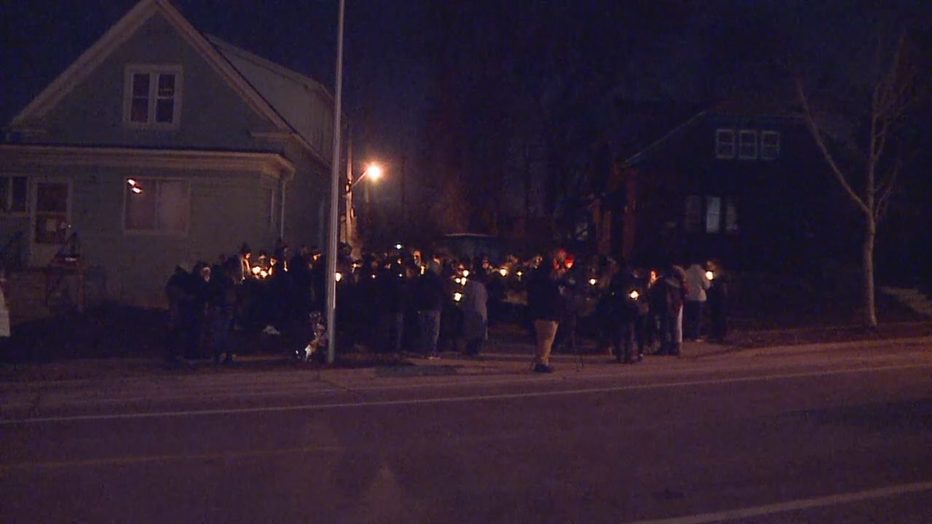 Family and friends of Hanson gathered Thursday near Howell Avenue and Dover Street, where the crash happened. As Hanson walked her dogs on Christmas Eve, a vehicle came up onto the sidewalk and hit her before the driver took off.

With a wind chill below zero, dozens spent their holiday standing in the cold to honor her.

"It does say a whole lot about how well, how much she was loved by her friends and her family," said Laura Couture, Hanson's cousin. "Anyone she came in contact with, she left a mark." 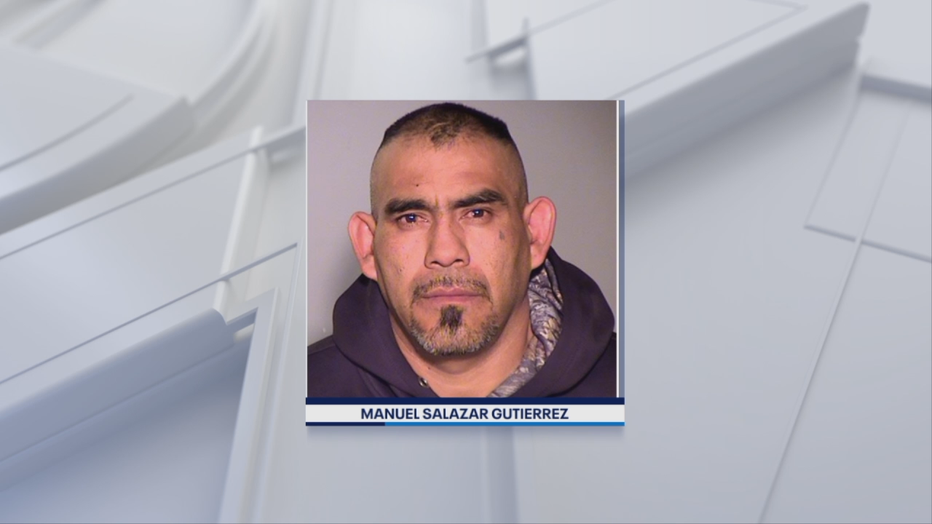 Manual Salazar Gutierrez was charged Jan. 3 with one count of second-degree reckless homicide and one count of hit-and-run resulting in death. Police spoke with a man who claimed to employ Salazar-Gutierrez who identified the vehicle involved in the crash as belonging to Salazar-Gutierrez. Prosecutors say the two went to a liquor store, Salazar-Gutierrez bought tequila and then got in the Jeep he was driving at the time of the crash -- and took off alone. Police found that Jeep abandoned in an alley with damage consistent with the parts recovered at the scene of the crash.

Six fingerprints that matched Salazar-Gutierrez were located on the vehicle, according to the criminal complaint. 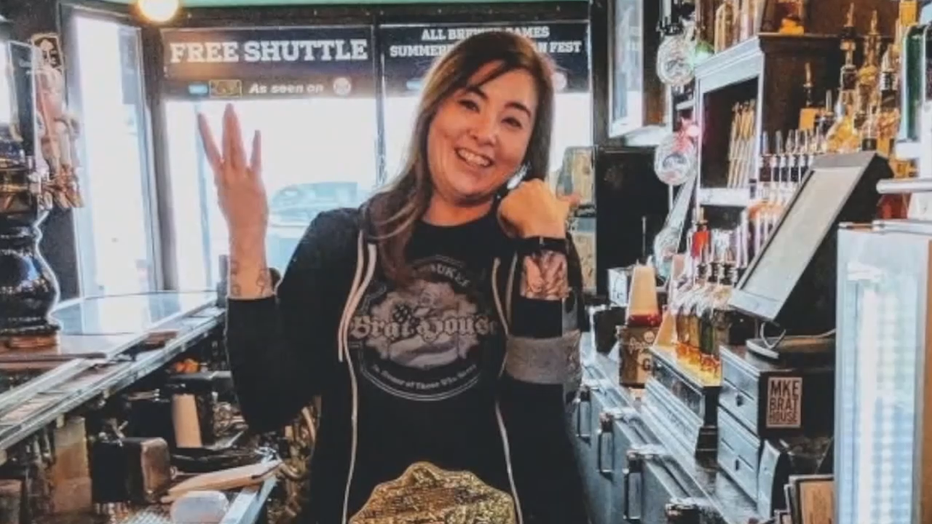 "The man who murdered her has not been caught, so I wanted to make sure that we brought attention to this spot," said Couture.

"I have a lot of sorrow because I don't feel like I should be in this particular situation on this particular day," said Couture. "It's the holiday season. We're supposed to celebrating, and enjoying ourselves and being grateful for our family, and we have a family member missing." 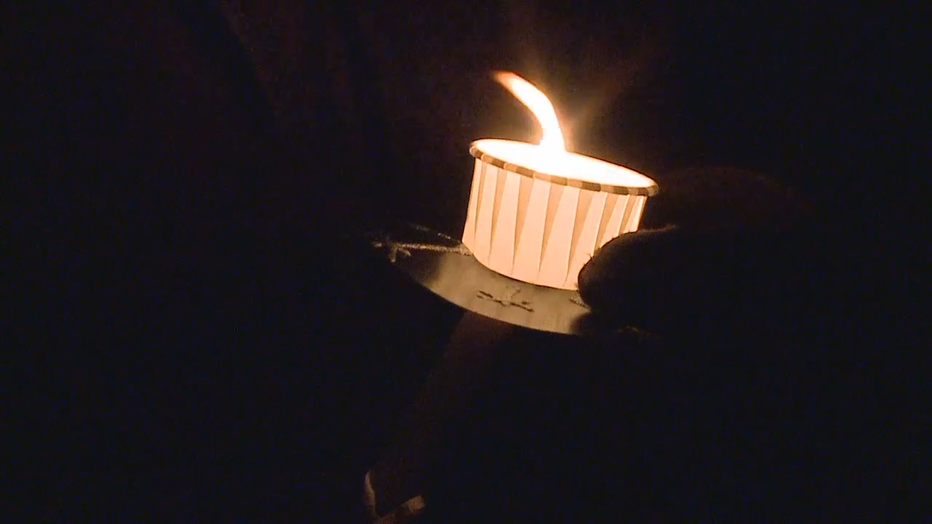 Until he's in custody, they'll continue to find support in each other while spreading this message:

"Don’t take for granted your loved ones," said Ryan Cooke, Hanson's friend. "Make sure you appreciate them and let them know how much you love them."