Milwaukee's Next Act Theatre is talking about race relations, death and the afterlife in their new show, "Kill Move Paradise."

MILWAUKEE - Milwaukee's Next Act Theatre is talking about race relations, death and the afterlife in their new show, "Kill Move Paradise."

"This play is full of joy but is about the trauma of being a Black male under the oppression of a lot of things but death by brutality, police force or vigilantism," said Marti Gobel, the director of "Kill Move Paradise." "I'm always interested in language and believe truly in the power of storytelling to move and shift people."

The story follows four Black men stuck in a waiting room for the afterlife. 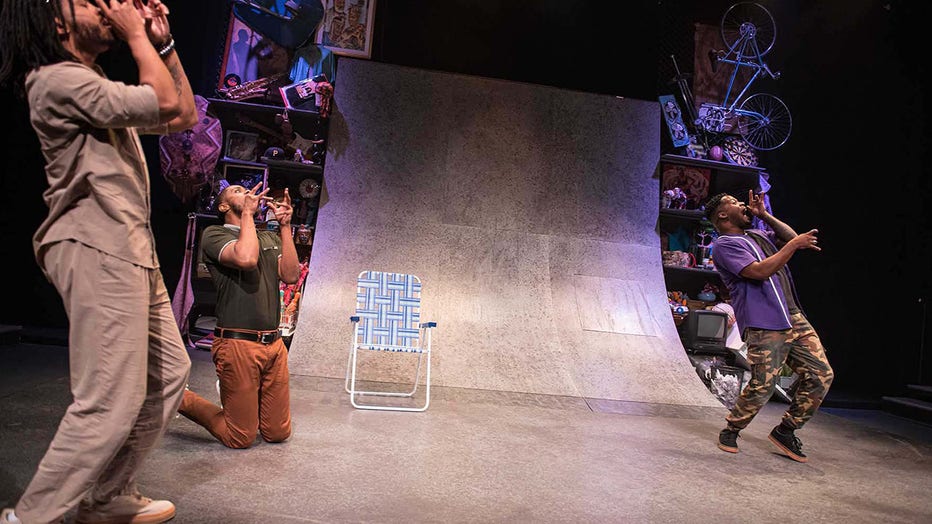 The show will cover Black lives cut short and the beauty of the Black experience.

"We still laugh. We still dance. We still move. We still, even in the worst conditions, keep a levity of spirit," Gobel said.

"It's like, a slice of life from the African American experience," Ibraheem Farmer said.

Farmer plays one of the four Black men, Grif. 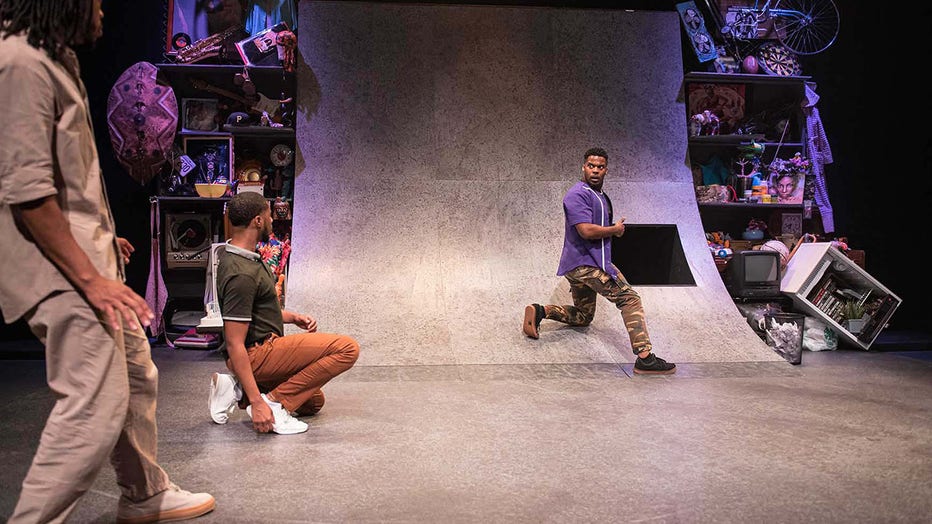 "Kill Move Paradise" is a serious show that is filled with humor.

"You can't just sit and watch if you know a wrong is being done," Gobel said. 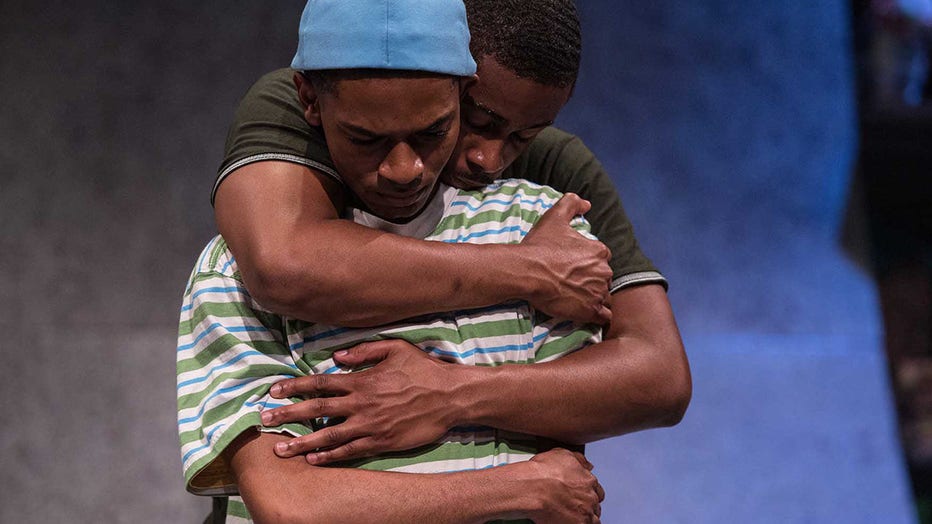 "Kill Move Paradise" is playing at Next Act Theatre until Sunday, Oct. 16.