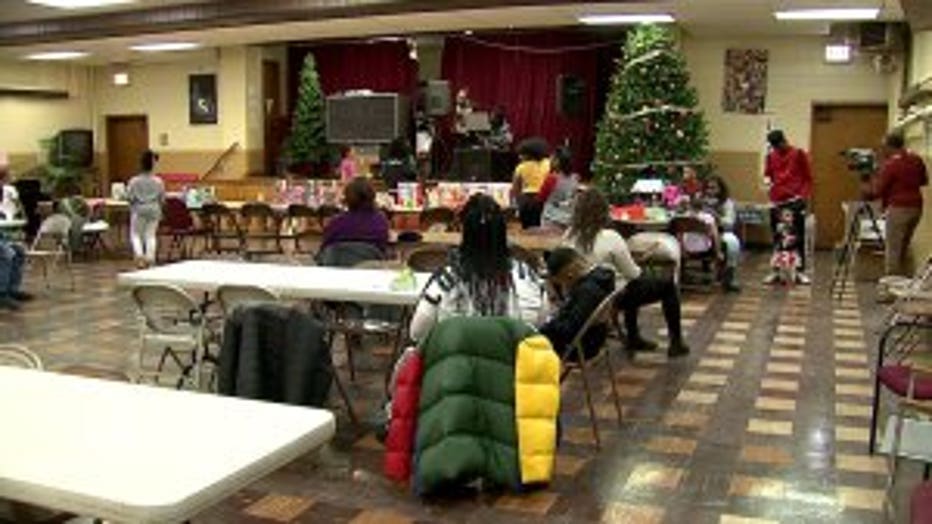 MILWAUKEE -- It's a Christmas party with meant especially for children living under difficult circumstances. The third annual "Project Smiles" was held on Thursday, Dec. 27 to lift the spirits of children whose parents are either incarcerated or were victims of gun violence.

"Tell them you love them," said Gloria Nichols, lost her son to gun violence.

It has been more than four years since Gloria Nichols lost her son. 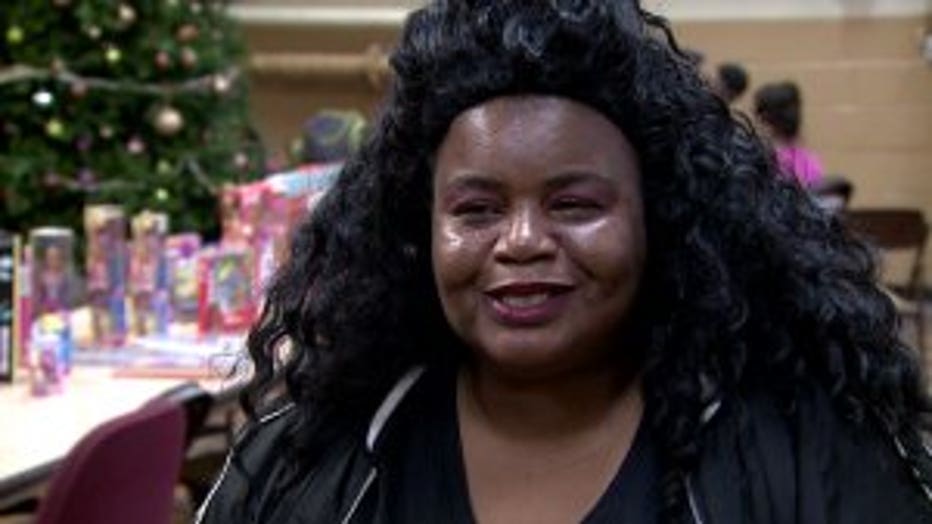 It was soon after she started the organization "Robert's Way."

"In order to keep his legacy going I decided to start this in honor of him," said Nichols.

The goal of Robert's Way is to provide emotional support for children who have lost parents to gun violence or are in the prison system. 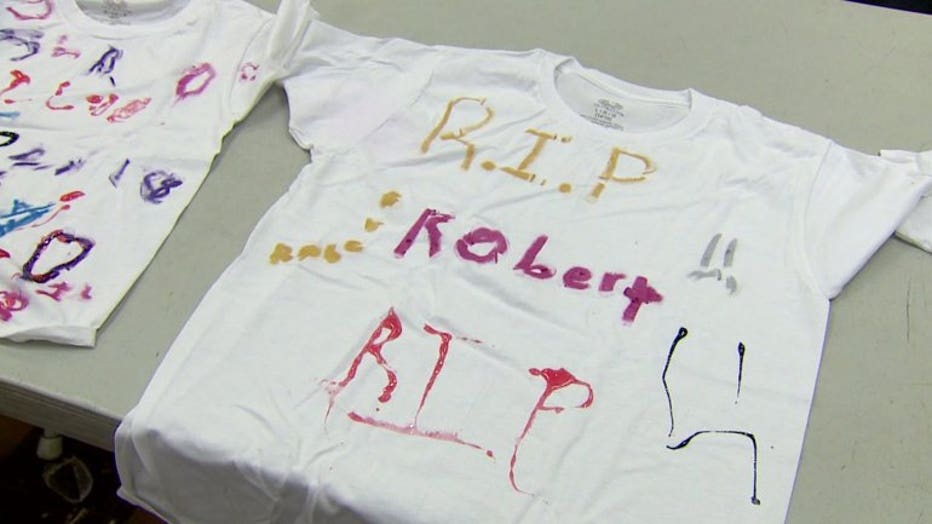 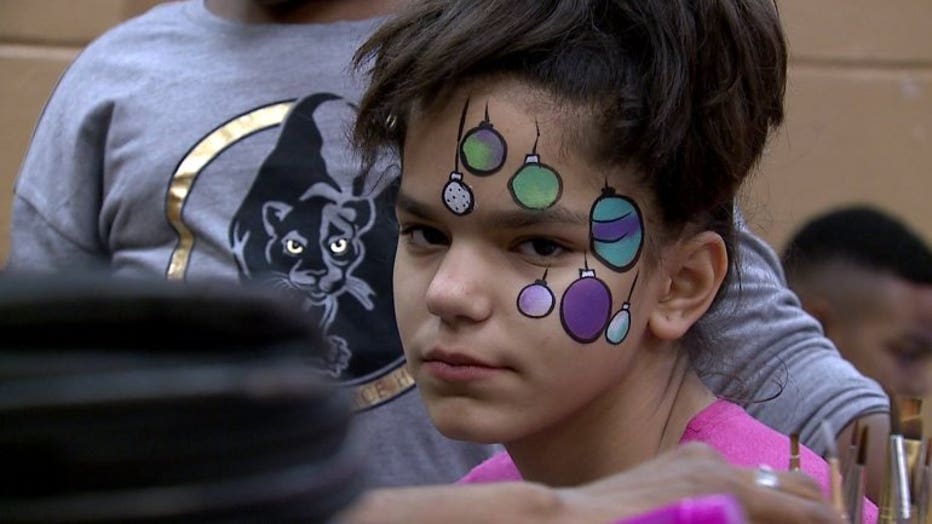 T-shirt making stations, and of course presents, donated by members of the community for neighborhood children. Nichols says she hosts the event after Christmas to keep the holiday spirit alive.

"That the kids can come out and have fun and keep their minds off their loved ones," said Nichols. 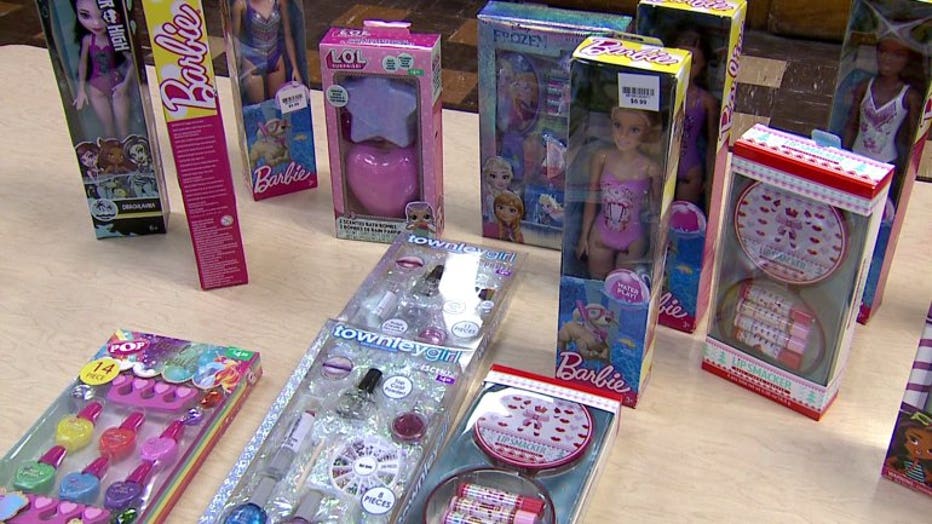 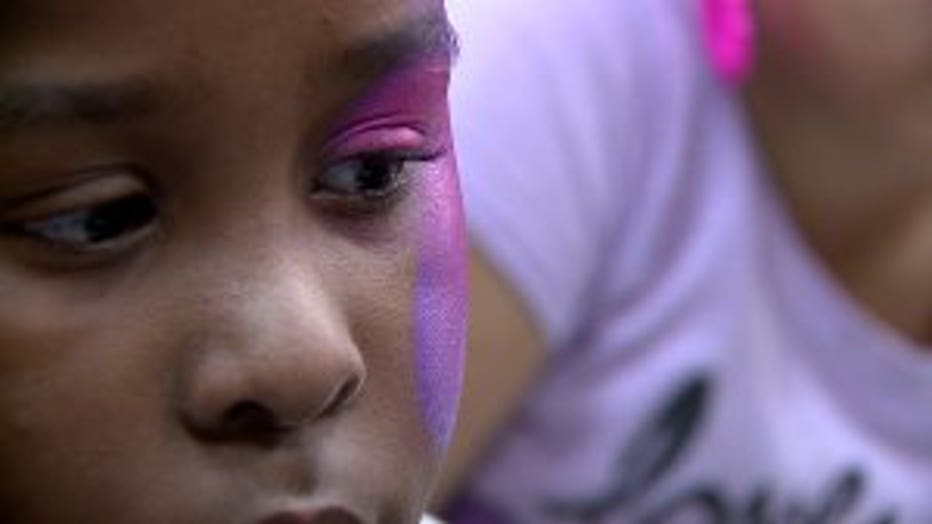 Even some of the volunteers have lost family members to violence. Nichols says even amid so much grief, Robert's Way has brought her so much joy.

"I say I lost my son to gun violence but I gained a lot of sons and daughters right after that," said Nichols.

Gloria Nichols says each year "Project Smiles" has reached more and more children in the community.