MILWAUKEE -- Three children were struck by a vehicle while crossing the street near 22nd Street and Center Street Thursday evening, Oct. 24, and one died. The striking driver did not stop.

Police said the hit-and-run crash happened around 5:30 p.m. when a driver disregarded a red light. According to police, the crash involved a 10-year-old boy, a 6-year-old girl, and a 4-year-old girl -- as well as two vehicles. Officials were not sure if the children were struck by both of the vehicles -- but said both vehicles fled the scene.

"It was six kids in all," said Shanterika Rayford. "Three of them just didn't make it across the street."

The 6-year-old girl died. The other two children, including the 6-year-old's sister and cousin, were seriously hurt. 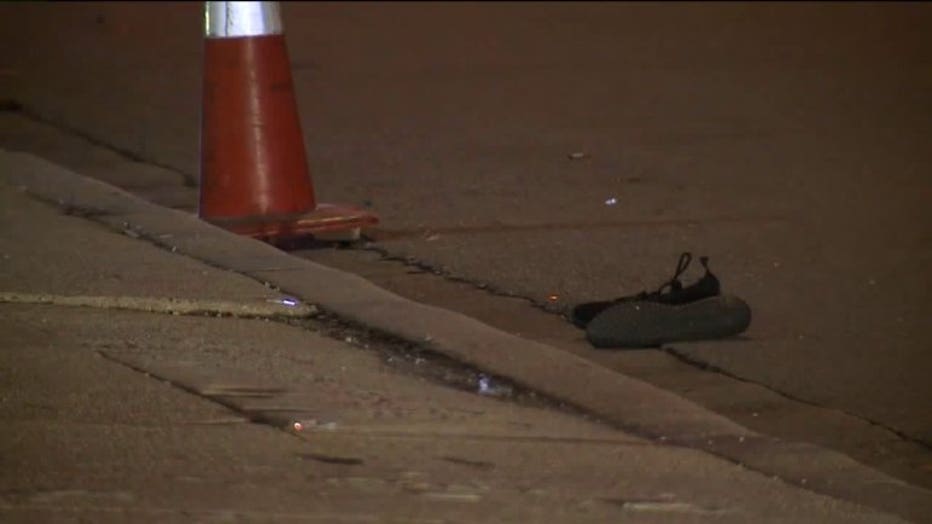 Rayford said her son, Drevyze, was the 10-year-old who was hurt in this incident.

"This is heartbreaking right now for us because they're all small kids," said Rayford. "They're very small kids. The injuries and impact they endured, their bodies can't hold up to it, you know, so we're hoping for the best." 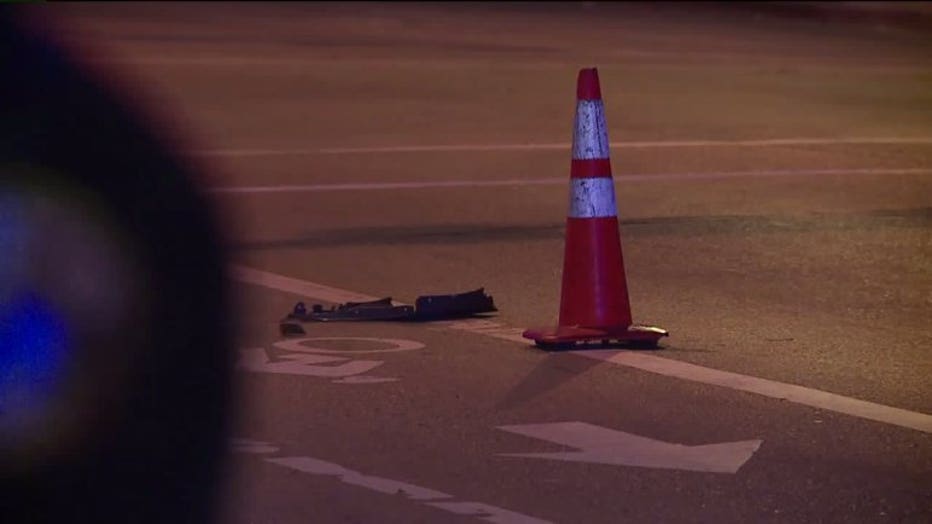 "I touched her," said Shawanna McGruder, witness. "I began to pray for her -- just traumatizing. I began to pray immediately. Those babies, just watching them lay there, I don't know how to feel right now."

"I heard a loud 'boom,'" said Anthony Quin, witness. "Kids were laying in the street, and it was just bad. It was bad." 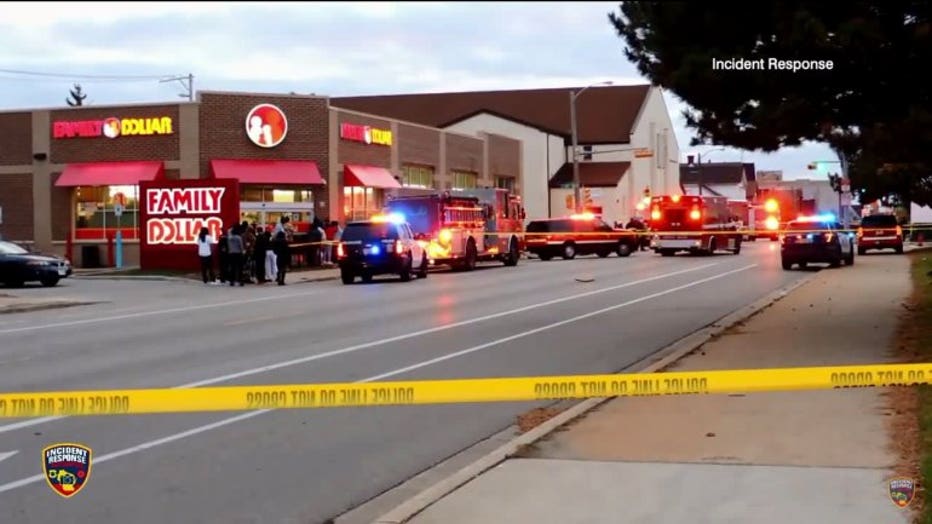 "Just innocent kids crossing the street," said Assistant Chief Raymond Banks of the Milwaukee Police Department. "I've been doing this for 28 years and I'm always a little bit emotional when it comes to our kids because the kids are so vulnerable -- and the adults have to, the community, not just the parents, the community is responsible for the safety of the kids, and when these kinds of things happens, nobody wins. It's a tragedy for everybody involved." 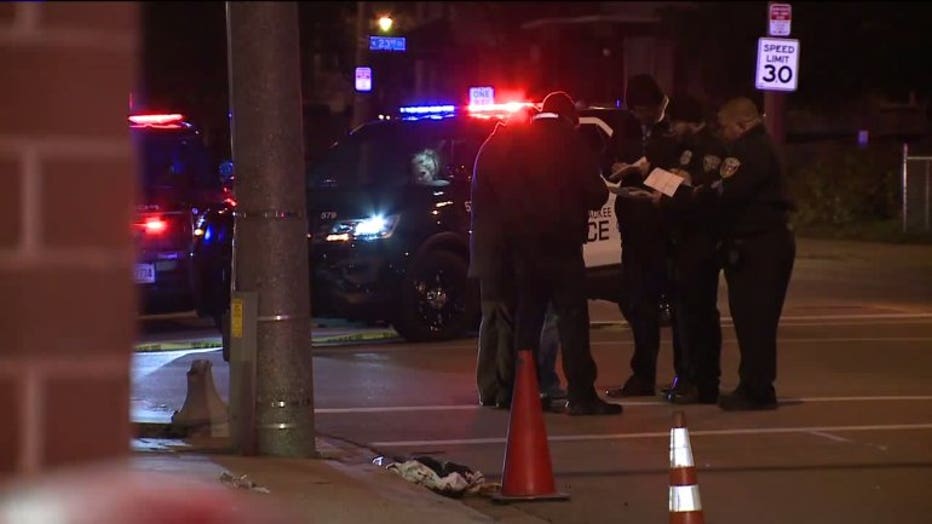 The striking vehicle was described as a 2007-2009 Saturn Aura, gray in color, with front end damage and tinted windows.

"How can you leave an accident like that?" said Quin. "You hit kids and you just leave. Why do you leave?" 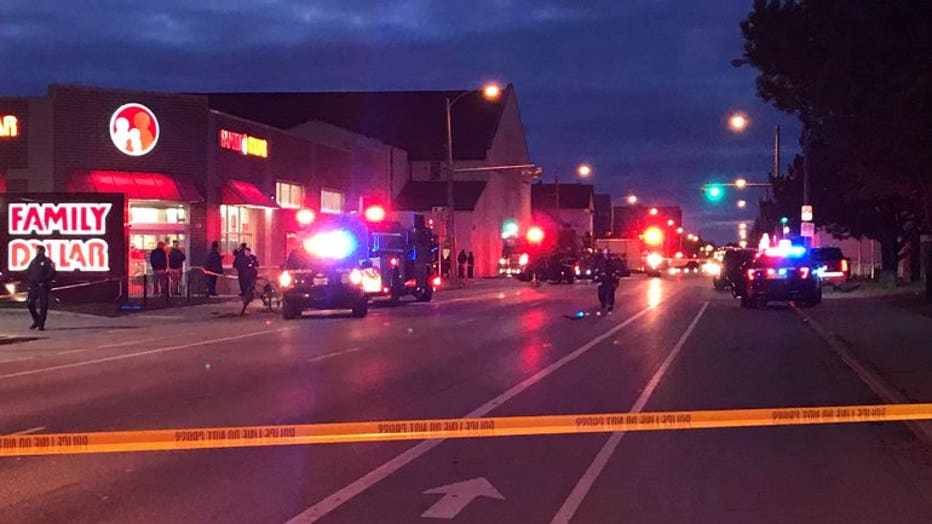 Anyone with any information was asked to please contact Milwaukee police at ‪414-935-7360.