MILWAUKEE -- A proposal to restructure bus schedules, and change start times by transitioning  Milwaukee Public Schools to a three-tiered model was discussed at an MPS committee meeting on Thursday, Jan. 23 -- with strong opinions on both sides of the issue. 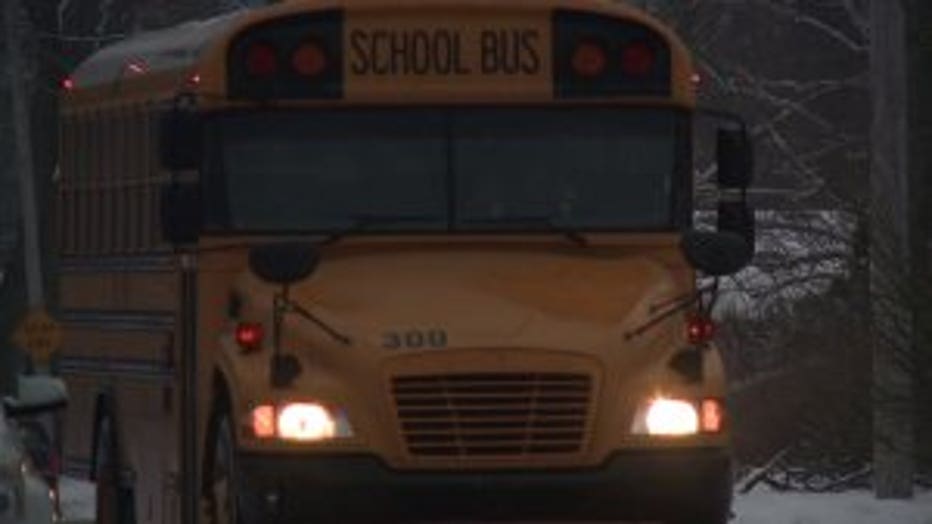 Similar proposals have been considered in the past. Now, we're seeing it again -- a plan to restructure transportation with the goal of reducing costs and increasing efficiency; however, some parents and teachers argue it would do just the opposite.

"Our parents rely solely on (school) transportation," said MPS teacher Elizabeth Kosmach. "Why are we taking that and changing it up?" 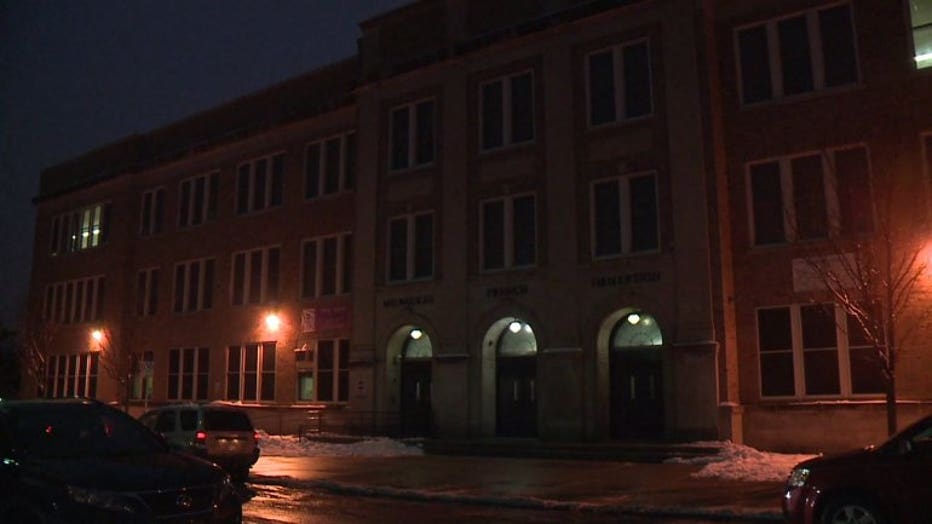 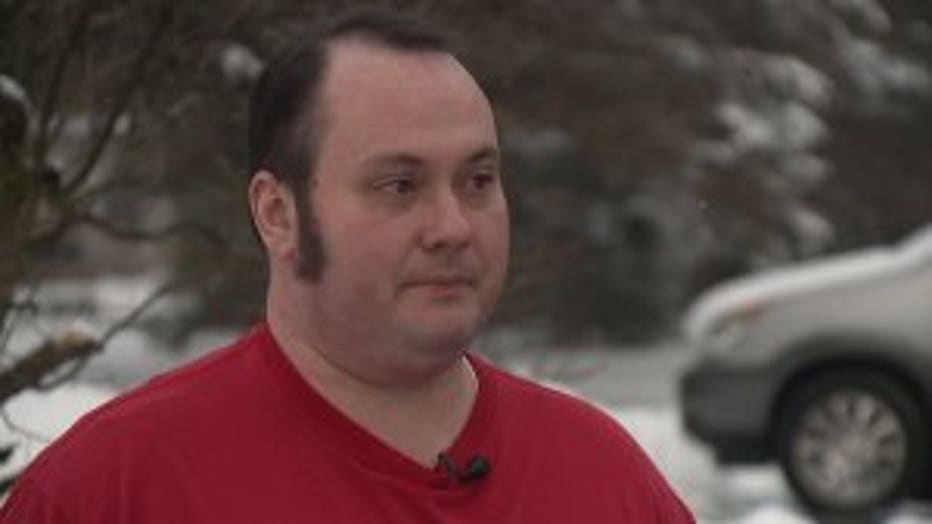 If passed, the proposal calls for fewer buses and fewer drivers. MPS Senior Director of Business and Transportation Services, David Solik-Fifarek says the average amount of time students spend on the bus would likely be cut from 52 to 38 minutes.

"This proposal serves as a restructure model -- as its primary objectives aim to have a positive academic, operational and economic impact on the district," said Solik-Fifarek.

Solik-Fifarek says the proposal would save the district $5-6 million.

"It'll be more stressful," said MPS parent Brian Eisold. "We will see lower test scores because, that early, they are not thinking about school. They are thinking about going back to bed." 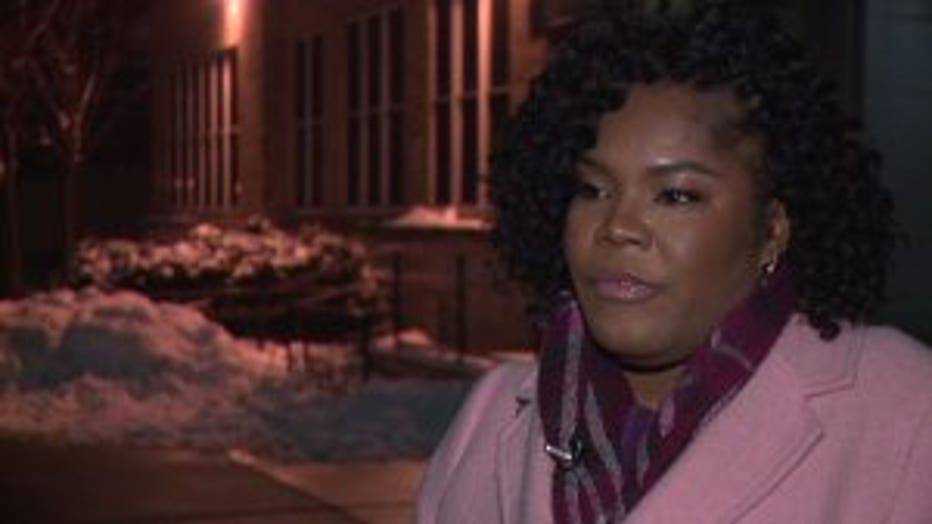 Fellow MPS parent Nadiyah Groves says the proposal may save the district money, but it will cost parents in the end: "Most costs pass onto the parents, essentially, because we have to pay more for after-school, wrap-around care."

While many parents and teachers say this simply isn't a viable option -- telling FOX6 News that they believe children will suffer in the classroom -- they also raised questions about safety when discussing an earlier start time. 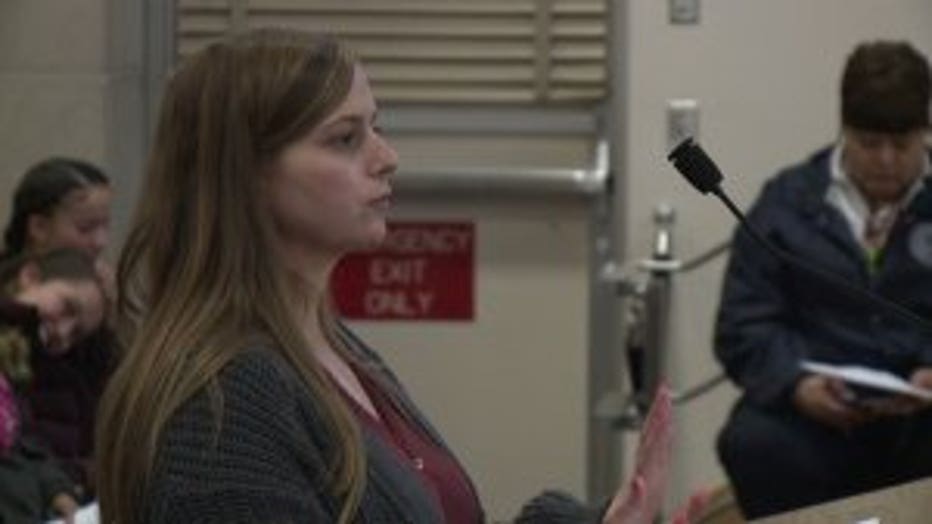 "Kids are out in the dark, waiting for school buses. That's not safe," said Kosmach. "Kids are walking home in the dark. Not safe. Let's put our kids first. This is saving money, I understand that, but what about safety?"

By the meeting's end, the committee voted to hold the decision until they learn more about the proposed changes -- with plans to revisit the issue no later than April.