MILWAUKEE COUNTY -- Jurors were sent home on Wednesday, September 7th from the Milwaukee County Courthouse on what was supposed to have been the first day of the jury trial for Michael Morgan -- accused of setting a fire that killed two children near 36th and Silver Spring Drive in October. 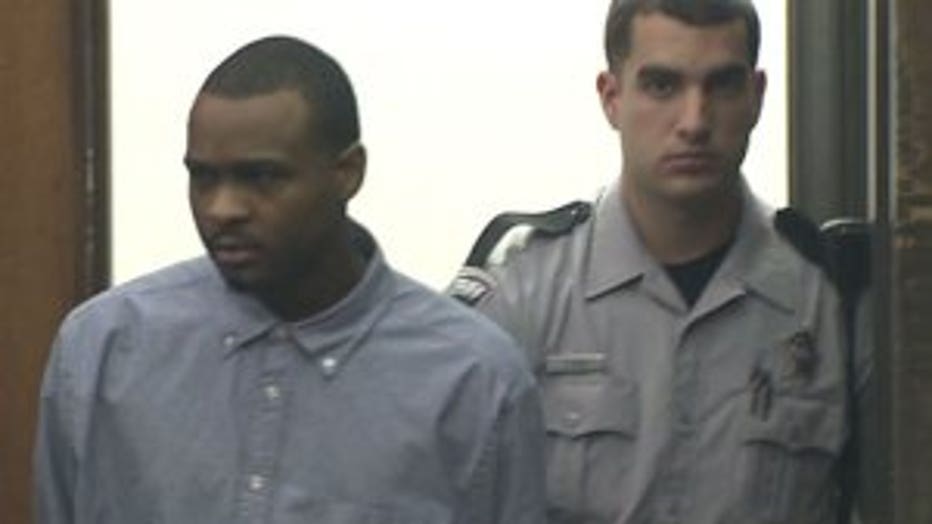 "Today's my client's day in court. He sat in jail for an entire year. We don't believe the state should be given some sort of advantage to finding witnesses at their own personal convenience that we don't have," Morgan's attorney, Christopher Carson said.

A bench warrant has been issued for this key witness, according to online court records.

This case will reconvene Monday, September 12th -- when the judge will see whether the key witness has been located and is present, and if not, the judge will decide how to move forward in this case. 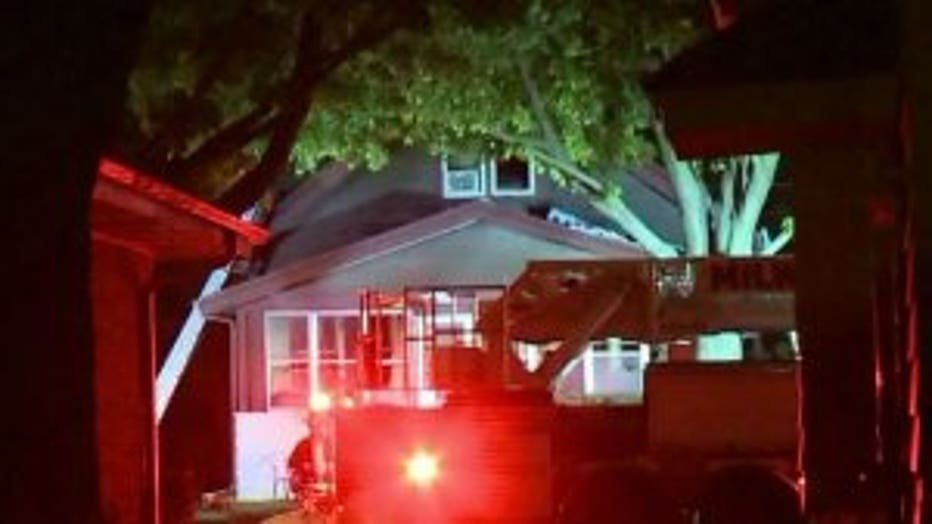 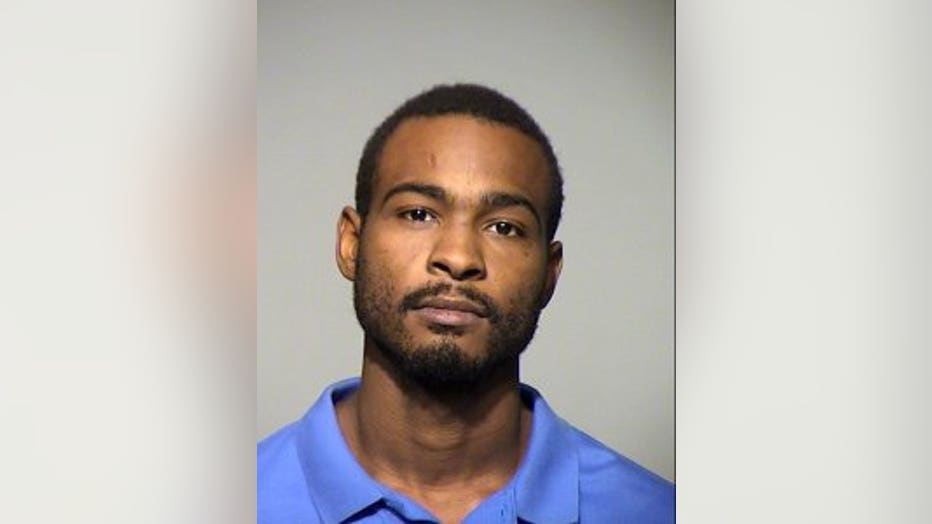