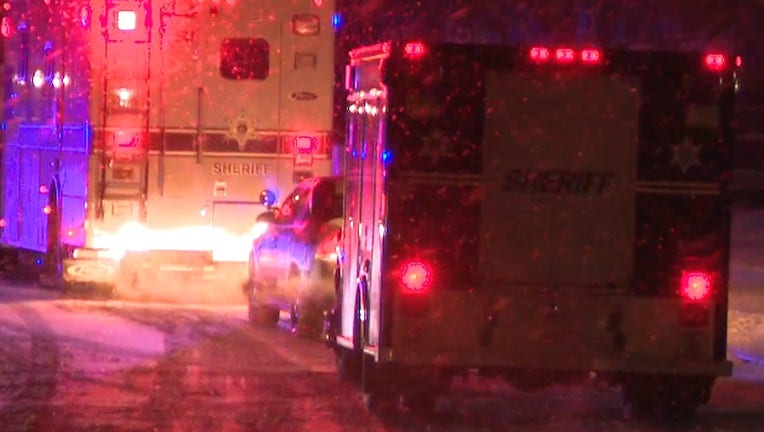 KEWASKUM, Wis. - A 34-year-old Village of Kewaskum man was taken into custody Tuesday, Feb. 22 after allegedly firing a gun from the balcony of his apartment.

Responding officers were able to determine the gunshots originated from a second story apartment on Courtney Lane. 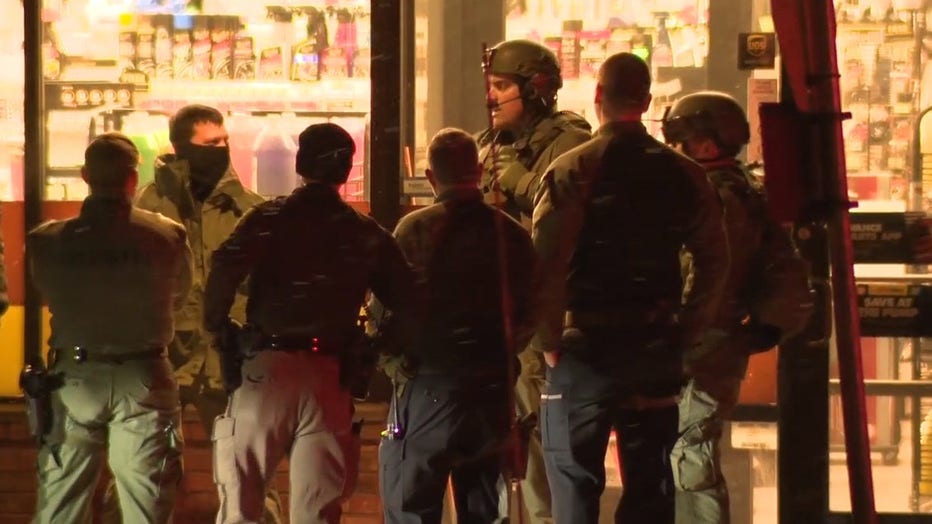 Prior to the tactical team’s arrival, patrol officers on the inner perimeter made contact with the suspect and took him into custody in the common hallway without incident at 8:31 p.m.

The Washington County Sheriff’s Office Major Crimes Unit took over the investigative portion of the investigation and secured a search warrant for the suspect’s blood.

The man is in custody at the Washington County Jail and held on charges of first degree recklessly endangering safety and possession of a firearm while intoxicated.

The power to spend federal money sent to Wisconsin would be taken away from the governor and given to the Legislature under a Republican-sponsored constitutional amendment.

No matter how you watch your favorite shows, you might feel like you're paying too much for TV each month. The experts share advice on how you can save money.

Southeastern Wisconsin got nearly every kind of precipitation in one day Tuesday, Feb. 22, and it's the type of weather where you just have to take it slow, whether driving or simply walking.