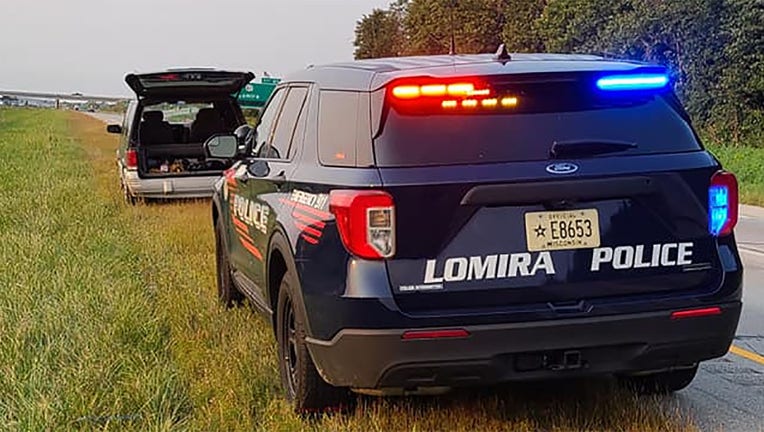 The Lomira Police Department said it was called Interstate 41 around 5:25 p.m. to help Kewaskum police in pursuit of a suspect vehicle.

Lomira police used stop sticks on northbound I-41 near State Highway 67, and the suspect's vehicle safely came to a stop. The occupants were then taken into custody.

MABAS Division 111 responded to the call from the Hartford Fire Department of a first level working fire at a Culver's on Sumner Drive in Hartford Saturday morning.

A 15-year-old Port Washington girl was hit by a vehicle and injured on Saturday, Sept. 11.