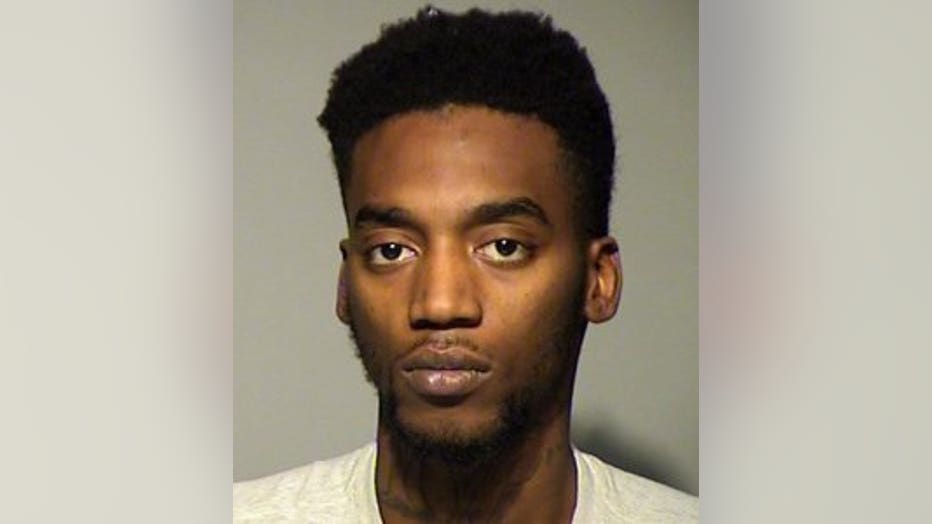 According to the criminal complaint, a Bayside police officer "observed an SUV perform an unlawful U-turn to travel eastbound on West Brown Deer Road." The officer activated his emergency lights and siren to attempt a traffic stop. But Cross, who was behind the wheel of the SUV, did not slow down. The officer estimated Cross reached 90 miles-per-hour in a 35 miles-per-hour zone.

The complaint indicates when the SUV was approaching Lake Dr. on Brown Deer Rd., the officer "observed the vehicle fishtail and appeared to almost lose  control." The officer turned off his lights and siren -- and eventually caught up with the SUV at Lake Dr. and Brown Deer Rd., where the SUV had "overturned on its roof." The vehicle knocked down a traffic sign and power pole. 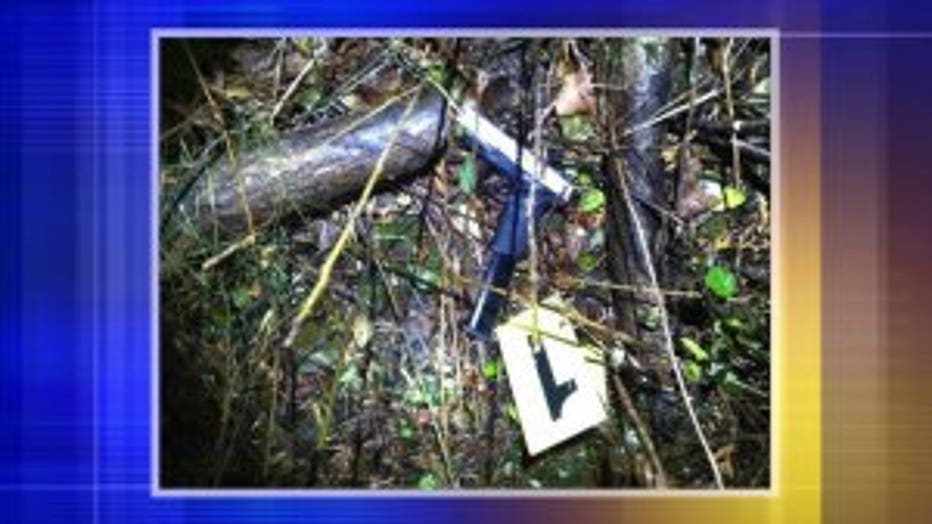 Cross made his initial appearance in court on November 22nd. Probable cause was found for further proceedings and a preliminary hearing was set for November 30th.