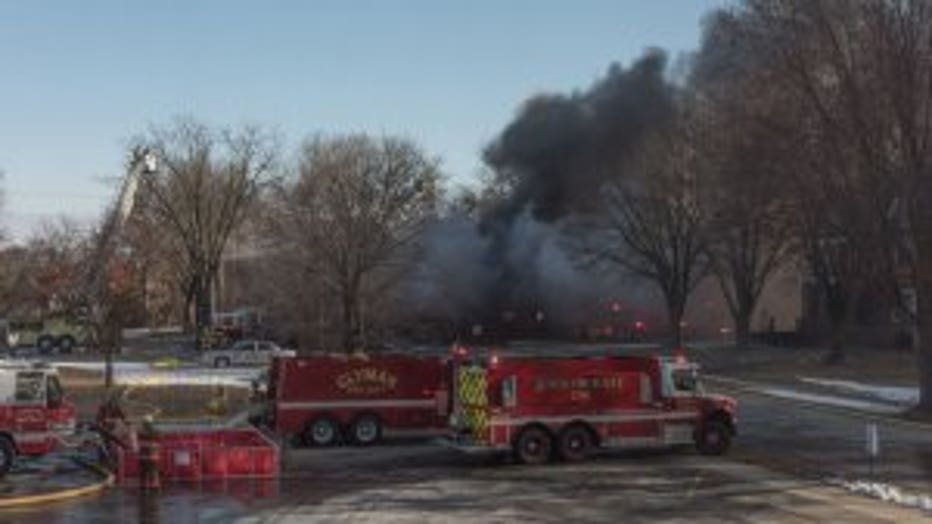 Multiple people were pulled from a burning apartment complex in Beaver Dam on Saturday, April 7. Five people were injured in the fire happened around 6 a.m. near the area of West 3rd and La Crosse Streets.

"I didn't know what was going on," said Kristen Westlake, who lives across the street. "It was a few minutes later and I started seeing smoke coming out of the building."

Westlake pulled out her phone just moments after first responders arrived to the apartment building up the street. 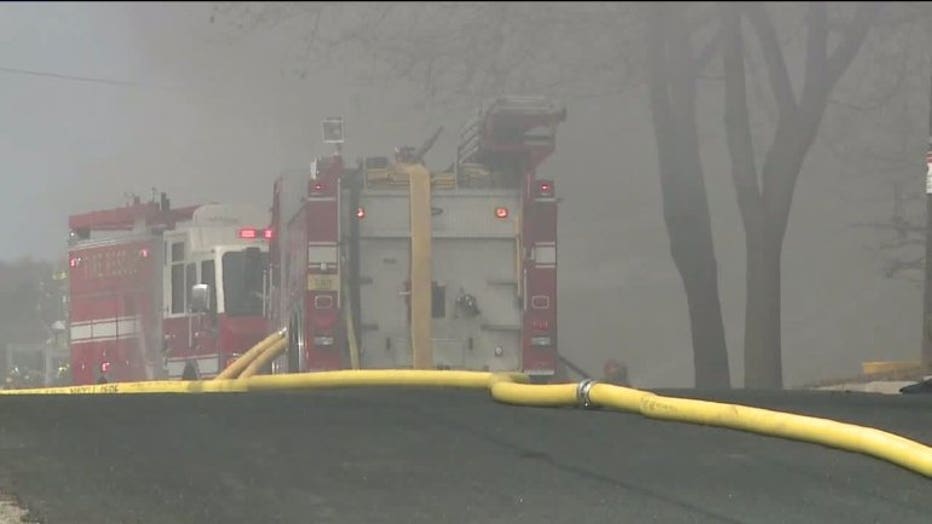 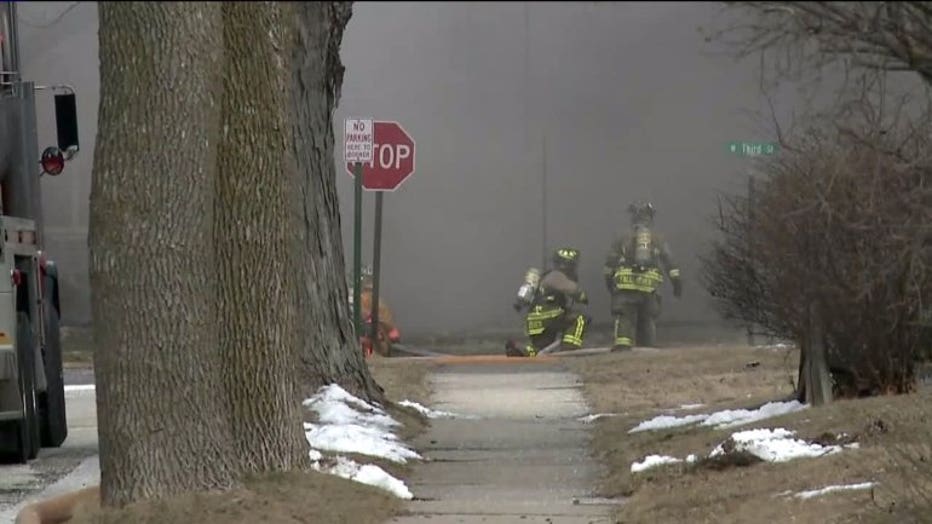 "It just kept getting bigger and bigger," Westlake said.

Firefighters were called to the 17-unit complex after someone reported smoke and flames in the hallways. Eventually, 12 departments worked together to contain the fire.

"In a fire of this magnitude, we're going to call in a lot of other agencies to help out," said Captain Paul Hartl, with the Beaver Dam Fire Department.

The building's structure was damaged and the roof collapsed. 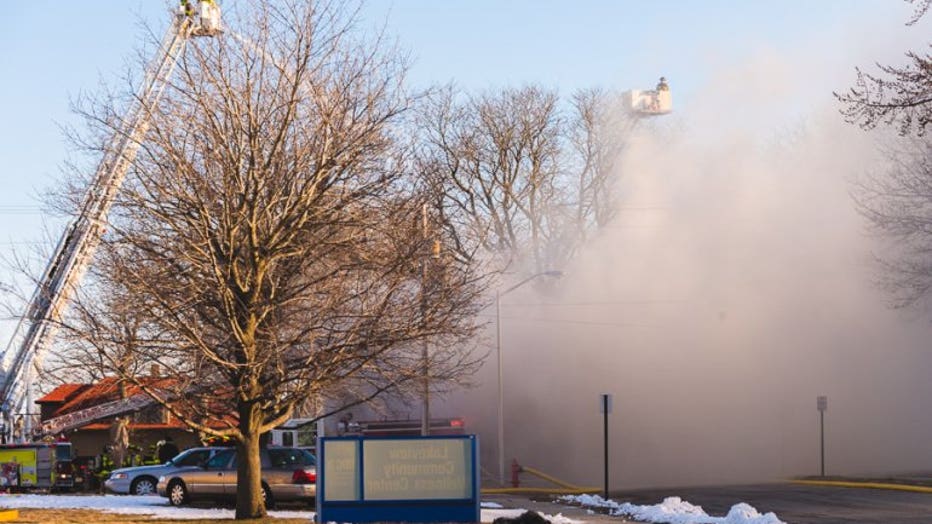 "That roof came down and it kind of covered the fire up, so it was just like putting water on the roof of a house, if you don't have a hole in that roof, you're not going to get any water to that fire," Captain Hartl said.

During the intense moments, Westlake pulled out her camera and snapped photos of the men and women on scene. 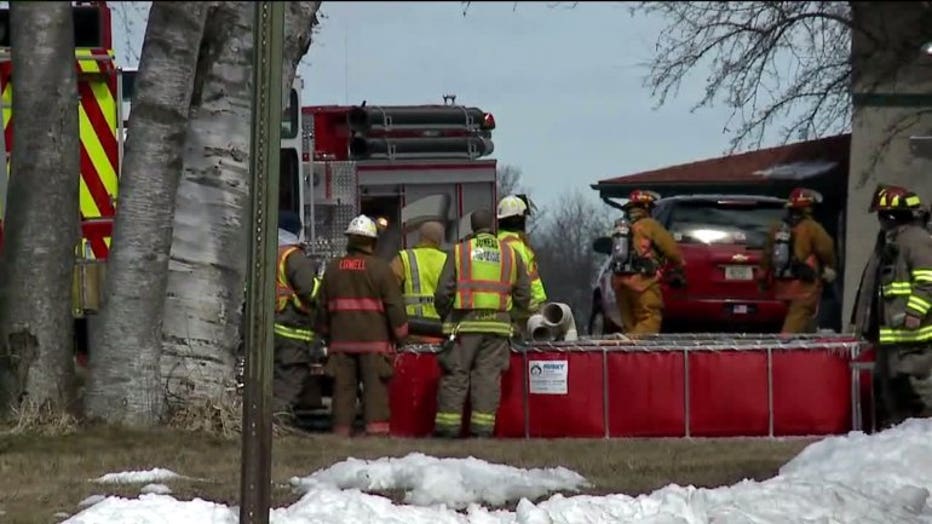 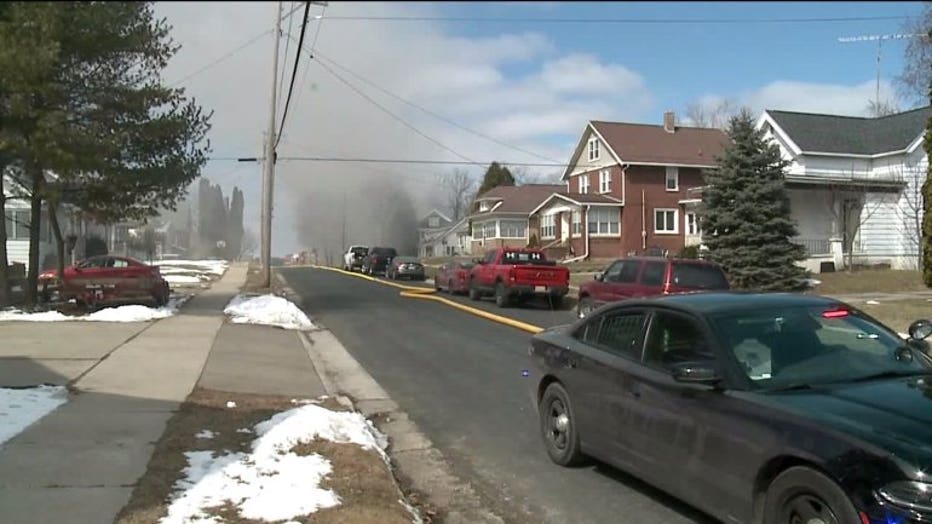 "I was more into whatever was going on, but feeling sad at the same time once I saw how much smoke there was," Westlake said.

Firefighters worked for hours, eventually restoring some calm in the neighborhood.

"It was really crazy," Westlake said. "It was very, it still feels surreal."

The people who were living in the apartment have been taken to the family assistance center and are being helped by the Red Cross and other agencies.

Surrounding residents were evacuated due to heavy smoke in the area — but later, all but one home on 3rd Street have been allowed to return to their home. 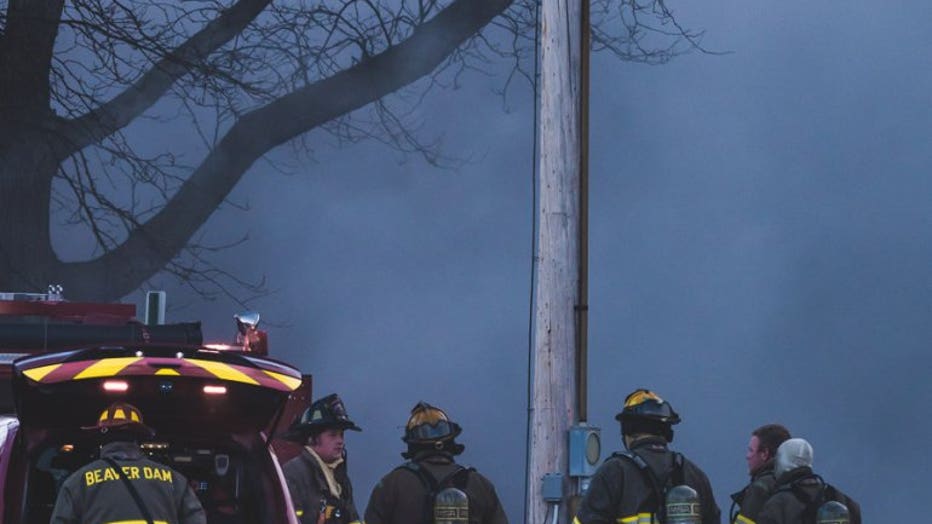