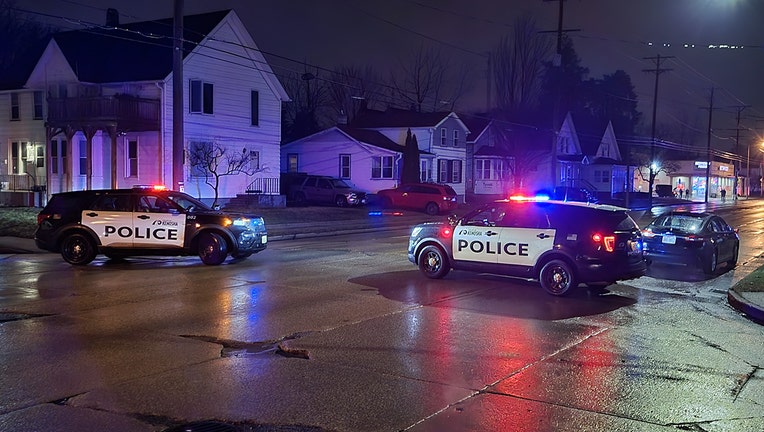 MILWAUKEE - Kenosha police are looking for suspects after a shooting near 43rd and Sheridan Thursday night, March 24.

Police said they received several reports of shots fired shortly after 8 p.m. A group of "younger males" was in the area, and one of them is suspected of being the lone shooter – targeting an occupied SUV.

It is not known if anyone in the SUV was injured because it fled the area, police said. Additionally, no one believed to have been in the SUV has reached out to police and investigators have not been called to any hospitals for known injuries related to the shooting.

Approximately 10 rounds were fired. Video evidence was recovered and is being reviewed, according to police, and the case is active.