KENOSHA, Wis. - One person was taken to the hospital in critical condition Monday night, Sept. 6 after a shooting in Kenosha. Police confirmed Tuesday, Sept. 7 that the victim died as a result of their injuries.

The victim has been identified as a 23-year-old man with ties to Kenosha and northern Illinois.

The shooting happened near 63rd Street and 24th Avenue around 7 p.m., according to Kenosha police. The circumstances leading to the shooting are under investigation.

A neighbor said he heard about eight or nine shots and saw a vehicle take off from the scene, adding this neighborhood has been riddled with violence, from unrest in summer 2020 to this.

"This is our neighborhood. This is where we live. This is what we have to deal with every day," a neighbor said. "I'm glad we didn't catch a stray bullet up in our apartment.  The neighbor said the same thing. We only have two apartments in here and a salon downstairs, but it's scary." 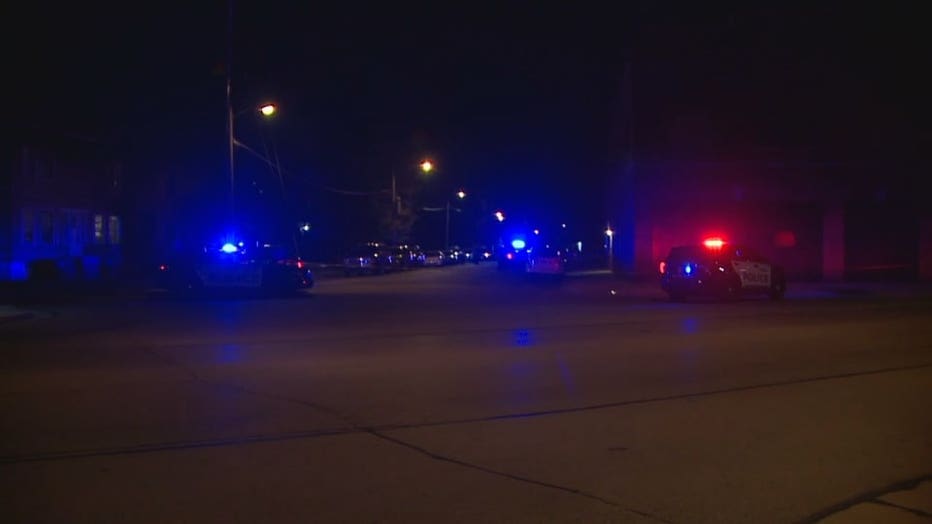 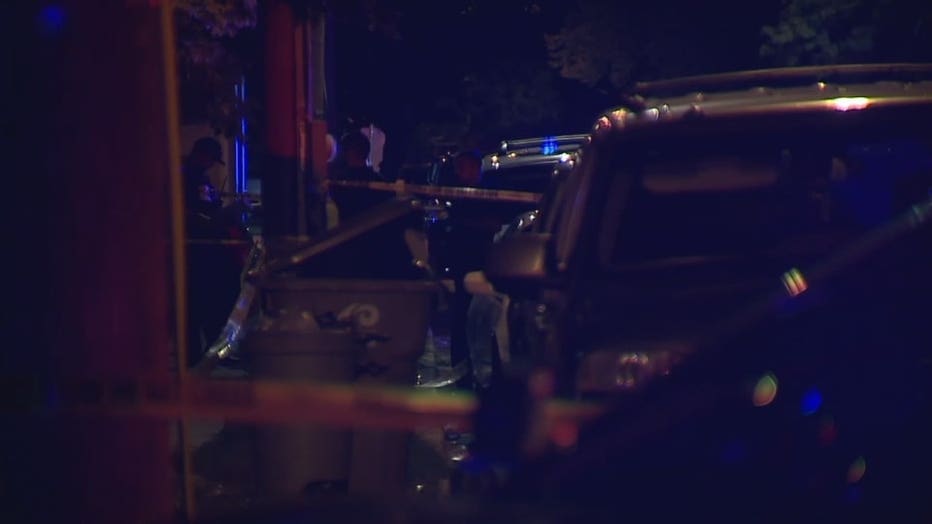 This is an active and ongoing investigation.

Anyone with information is asked to please contact Kenosha police.

Racine police are investigating a triple shooting that happened Monday morning, Sept. 6 near 12th and Racine.