KENOSHA -- Many kids dream of being an astronaut or going to space, but it was four-year-old Aiden Zazula's mother who got a glimpse of life as an astronaut. She's a middle school teacher, and she recently had the opportunity to take part in space camp.

"It was kind of like being a big kid, and someday I hope to bring some of my students there or even my own children there," said Michelle Zazula.

Zazula is a middle school science teacher in the Kenosha Unified School District.

She loves science, and last month Zazula had the thrill of a lifetime as she attended space camp. 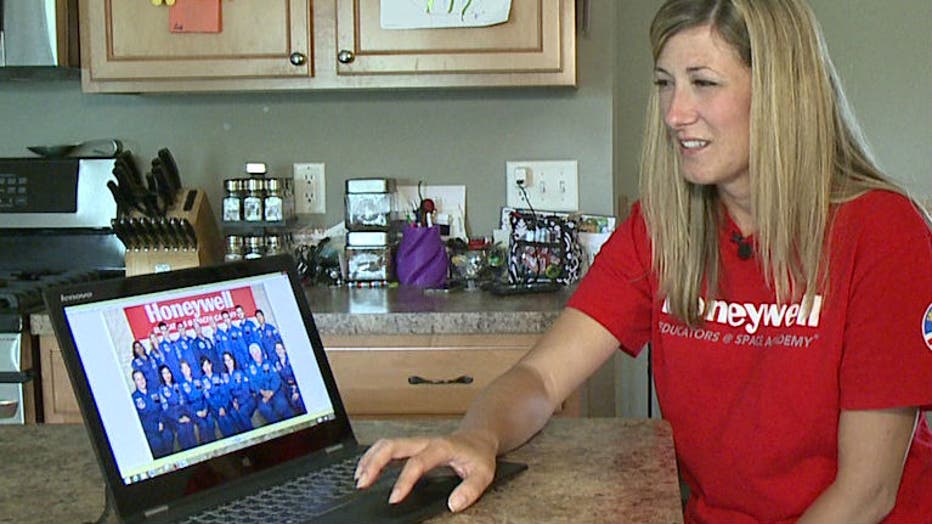 "Getting to actually do some of the activities that astronauts might go through when they were training, for me, was very surreal and a very neat experience," said Zazula.

She was awarded the Honeywell Educators at Space Academy scholarship.

More than 200 teachers from 24 countries and 39 states were invited to the camp where they trained at the U.S. Space and Rocket Center in Huntsville, Alabama. 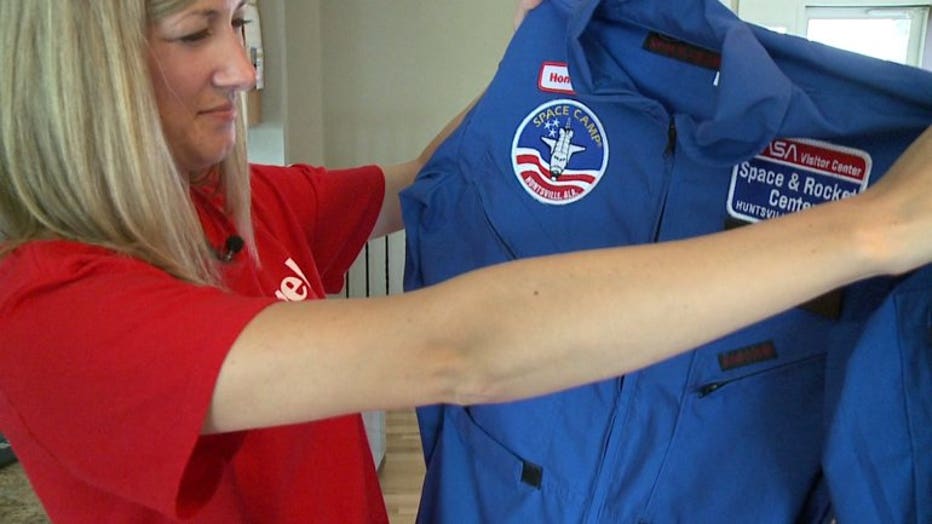 "You get to experience training just like astronauts would get trained. There are simulations where you go to the International Space Station and you go to the moon," said Zazula. 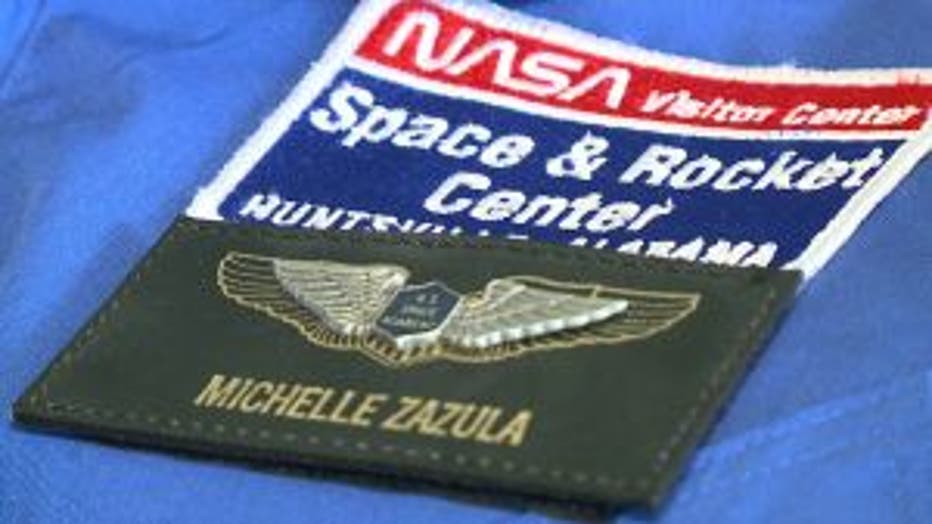 Along with going through training, Zazula learned about activities in the field of science, technology, engineering, and math that she can bring back to the classroom.

"We had to do an egg drop and then build a rover to carry our egg as well. We had to build a heat shield to protect our egg from getting melted under a blow torch," said Zazula.

Now, Zazula hopes to inspire her students to shoot for the stars.

After five days, Zazula graduated from space camp and she was presented with a certificate, which will be hanging up in her classroom right next to her flight suit come fall. 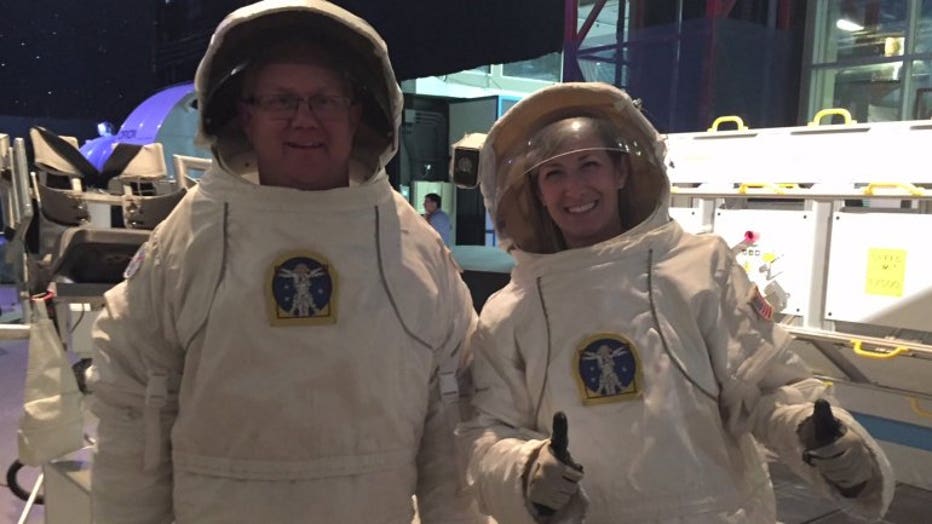 To learn more about camps at the U.S. Space and Rocket Center CLICK HERE.

To apply for the Honeywell Educators at Space Academy scholarship CLICK HERE.