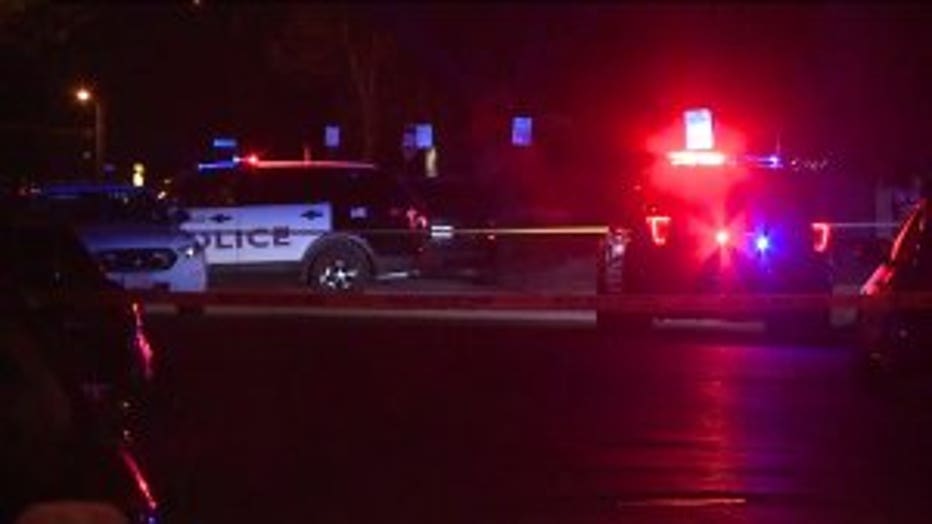 KENOSHA -- Neighbors near the intersection of 14th Avenue and 40th Street in Kenosha are still processing a startling crime scene.

"Around 10 gunshots is what it sounded like and around 10 minutes after that I seen all the police around here," said Kenosha resident Monea Coopwood. "All I seen was cops searching from this house to that house to see what was going on."

Kenosha police say they are investigating a double-shooting that claimed the life of one man, identified as 25-year-old Osiel Jaimes-Estrada,  and injured another early Thursday morning. Coopwood says the gunfire was nerve-wracking. 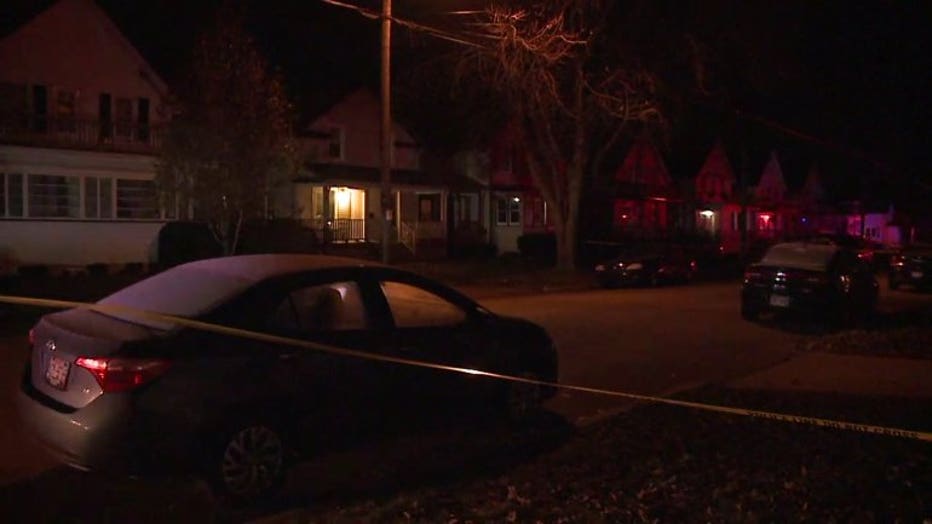 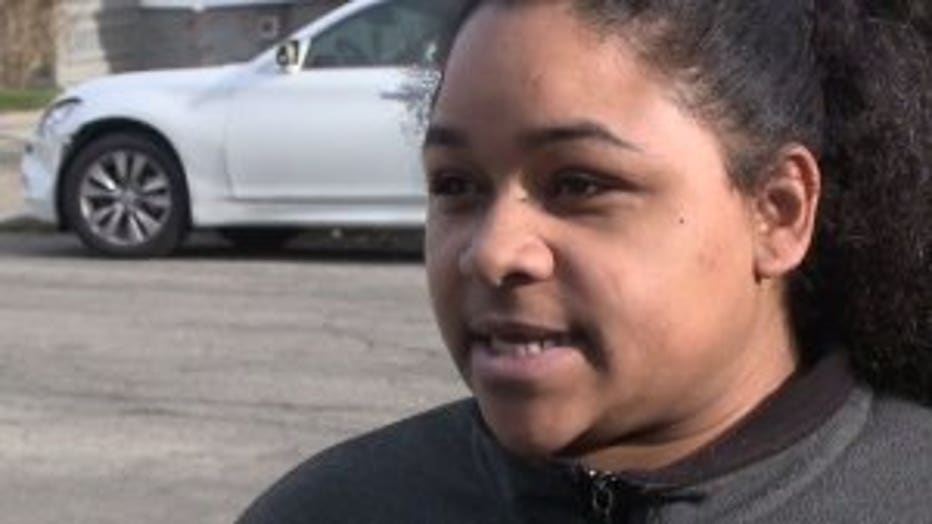 "I go check in my room on my son, make sure he is good. I look out the window and all I see is a bunch of squad cars," Coopwood said.

The incident near 14th Avenue and 40th Street is the third shooting and second homicide in Kenosha in 24 hours.

Late Wednesday night, police responded to a non-fatal shooting near 15th Avenue and 61st Street. A man was shot and taken to a hospital. He is expected to survive. Police say the victim was confronted by a group of men when shots were fired.

Hours earlier, police were investigating the homicide of a 42-year-old man identified as Marlon Allen. He was killed by gunfire near 35th Avenue and 50th Street. 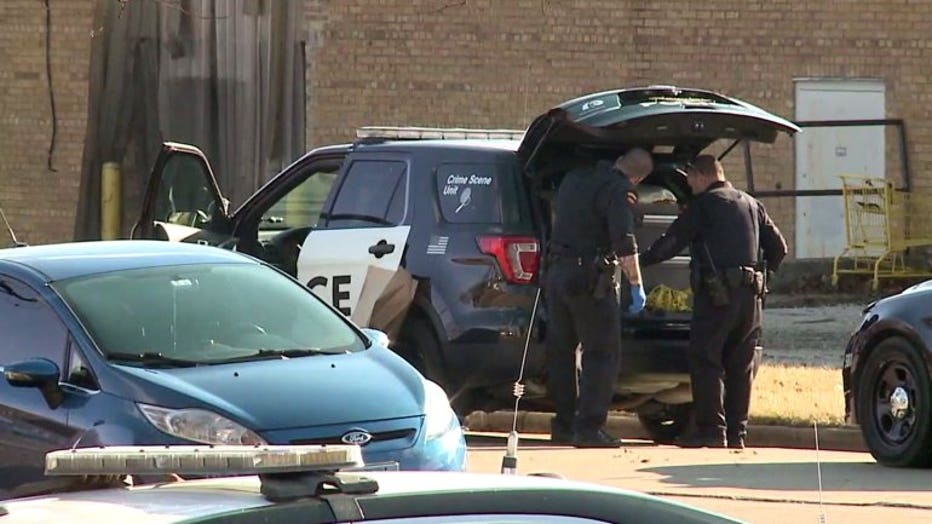 "I've lived in Kenosha my whole entire life, but I've only lived here for three months. So, yeah, it's scary to know right across the street something like that can happen."

"It's nerve-wracking to know I live right across the street from someone who was potentially murdered."

The latest shooting has shaken the people of the neighborhood.

"It's nerve-wracking to know I live right across the street from someone who was potentially murdered," Coopwood said.

Kenosha police say there is no evidence that points to these shootings being connected to one another. They are asking anyone with home surveillance that can help in this investigation to come forward.