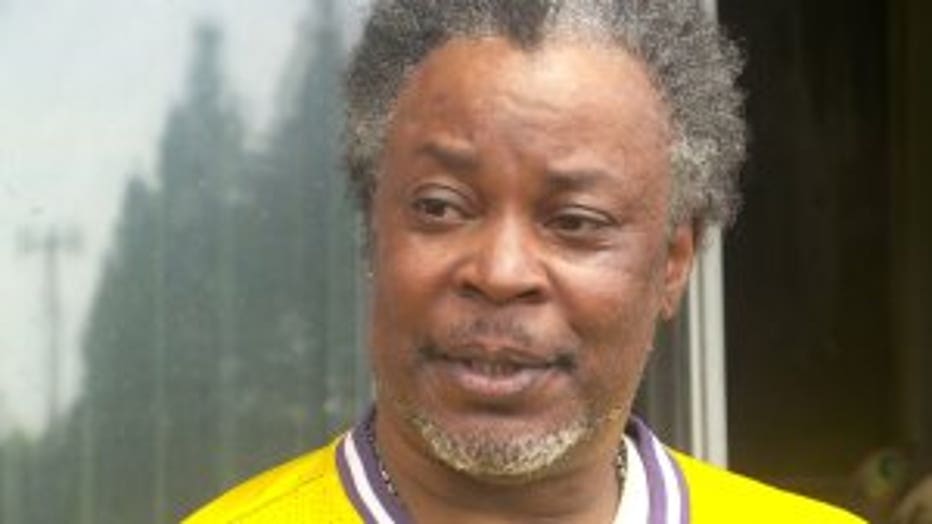 KENOSHA -- Kenosha police arrested a man who was armed with a box cutter and a knife early Wednesday, May 9.

Officials say around midnight, officers responded to the area of 56th Street and 58th Avenue for a 911 investigation.

"It was kind of crazy. The lights everywhere woke me up," said Sal Karim, who lives nearby. 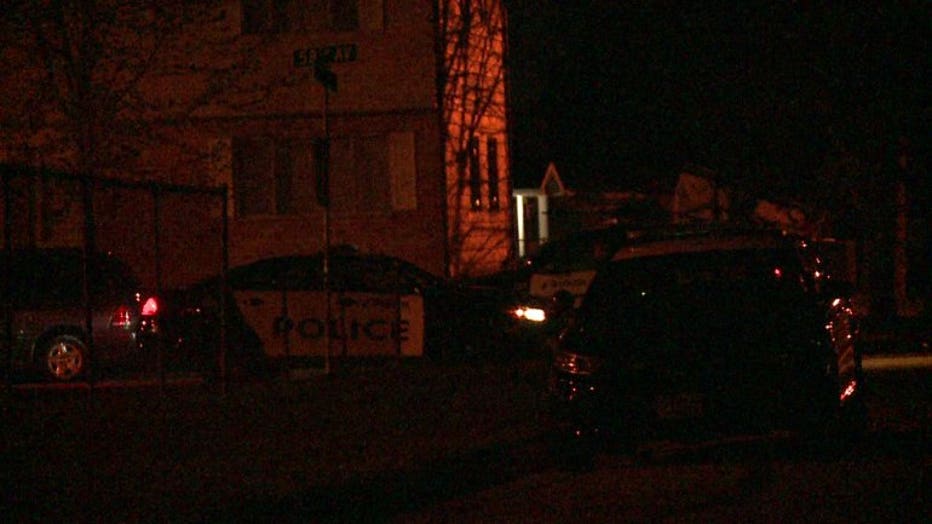 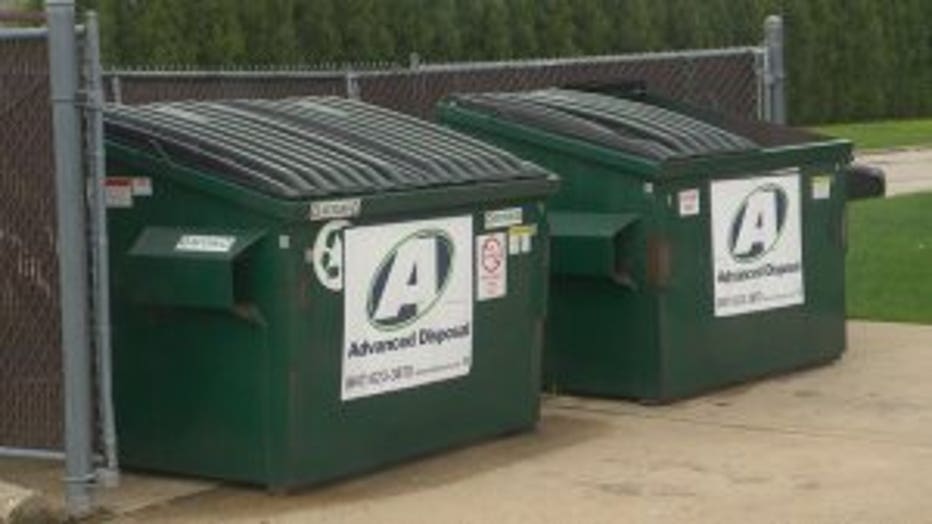 Through prior contact records, officers obtained a possible identity and learned of prior mental health and weapons calls involving the man.When officers arrived, the found him standing by a dumpster enclosure, holding a box cutter and a knife.

"They had the whole street blocked off, everything taped off," said Karim. 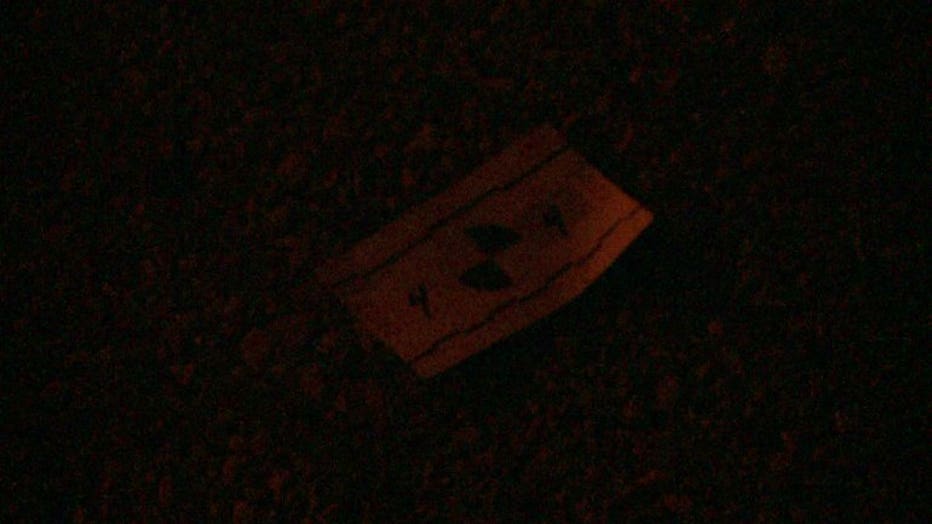 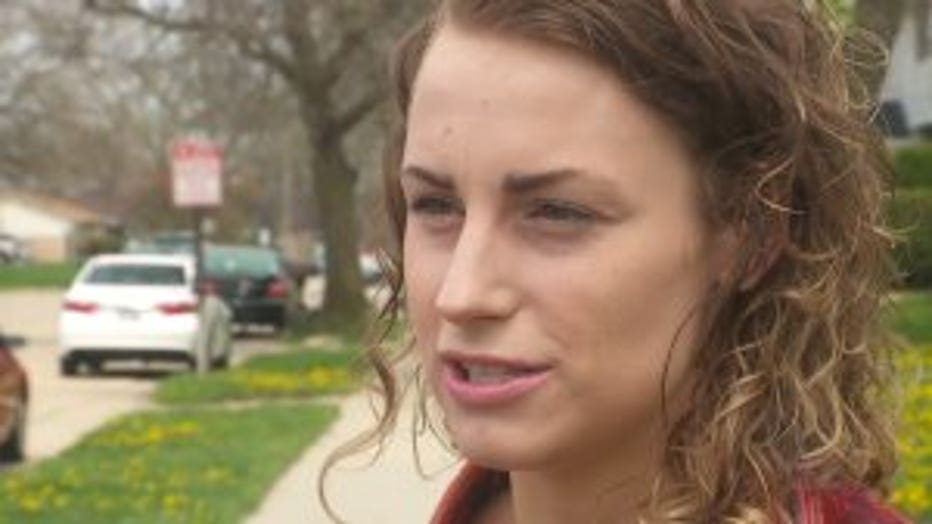 "All of the sudden, one of the police vehicles like, rammed into him and he went down instantly," said Bridgette Peyton, lives nearby.

The crash disarmed the suspect, allowing officers to take him into custody.  Peyton, watched it all unfold.

"I've seen people be arrested, but never seen a police officer resort to hitting somebody with their vehicle," Peyton said.

Officers believe the man was under the influence of alcohol and prescription medication. Neighbors like Peyton questioned the officer's actions but said they're relieved no one else was injured.

"I suppose they have to take risks and use their best judgement in situations like this," Peyton said.

The suspect was taken to the hospital with minor injuries. Police say he'll be charged with first degree reckless endangering safety and obstructing an officer. 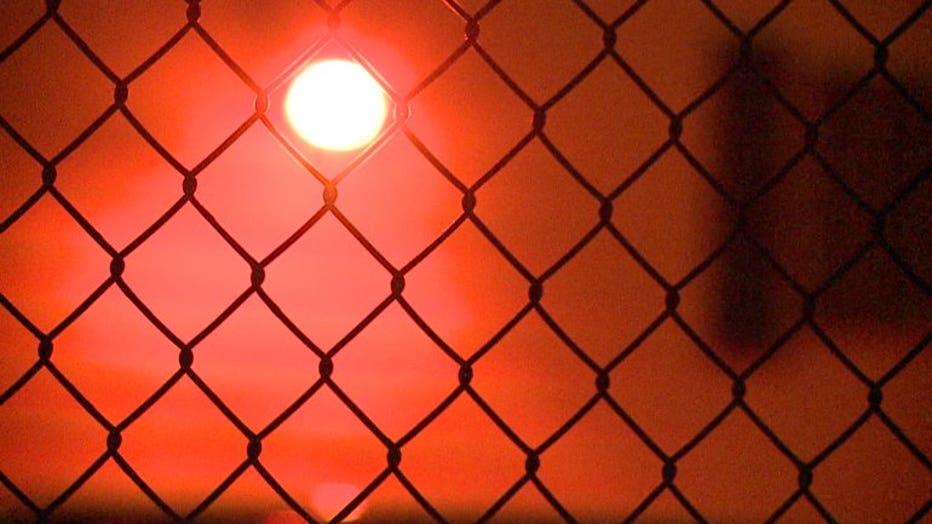