Hurricane Ian bears down on Florida and a Kenosha native is sharing her view.

NAPLES, Fla. - Hurricane Ian made landfall on Florida's Gulf coast on Wednesday, Sept. 28. While many Floridians left their homes to take cover, Kenosha native Cari Jones told FOX6 News she felt safer at home than risking the possibility of being stuck on the road.

"The wind and the rain has really picked up. But we’ve really been very thankful to still have power and to not have lot of damage so far," Jones said.

Jones lives with her husband in Naples, an area along the Gulf Coast that is experiencing torrential rains and wind.

"We have hurricane shutters up on every window, but we left… we left a little sneak peek open here into our backyard. My husband gets the little squeegee out. So this way we can at least, kind of, keep an eye on what’s going on out there," Jones said. 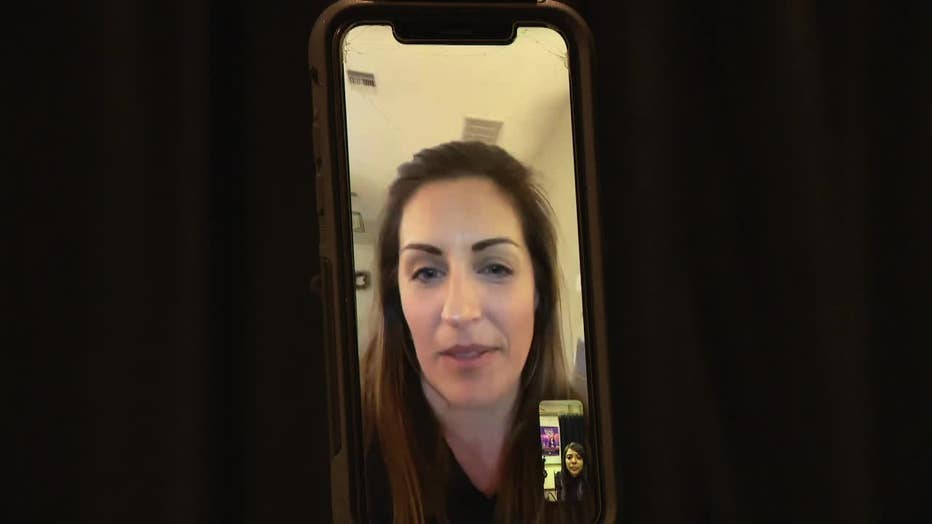 Jones told FOX6 News she feels comfortable in her decision to stay home.

"We’re kind of on the edge of the Everglades and honestly, it’s just safer. I feel it’s safer to stay than to get on the road and get stuck there," Jones said.

Jones said her friends, who are a few miles away and much closer to the coast, have been hit a lot harder. 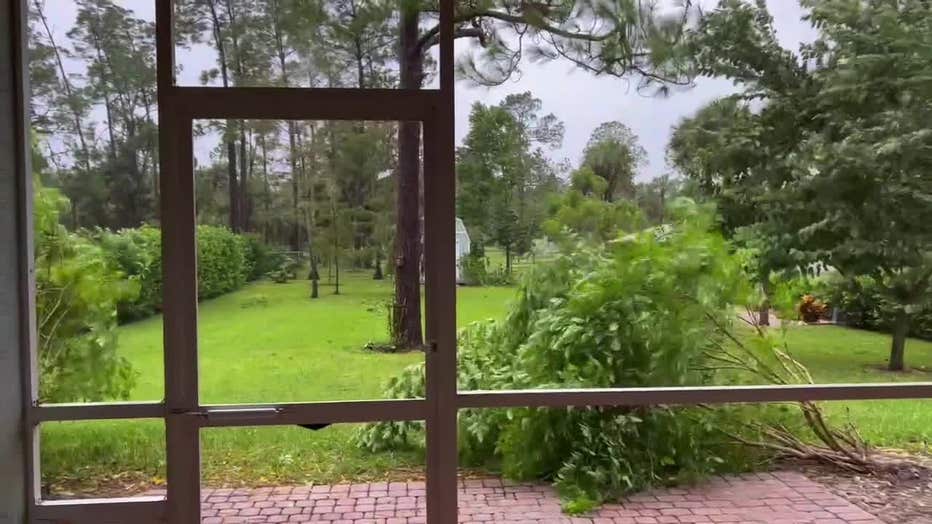 Every once n a while the power by Jones dips in and out. But she is making the most of her time at home.

"We’re very thankful, but we expected to have the power go out last night while we were sleeping and stay out, so this is all a bonus," Jones said.

A small generator from Jones' neighbor is her last resort if her power goes out.

Jones said the wind eventually died down, but the storm surge is still bad.