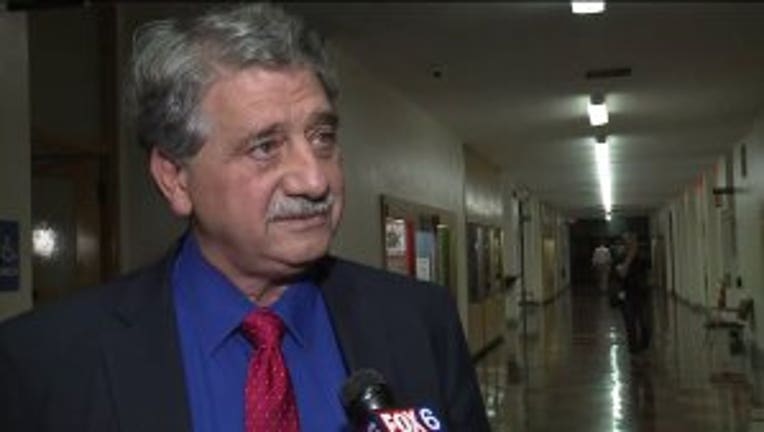 It happened at the mayor's Kenosha home on Monday, May 27.

According to Kenosha City Manager Ed St. Peter, Mayor Antaramian had a heart catheterization procedure done and is doing well. He is currently still in the hospital.

The next Common Council of the City of Kenosha meeting is on Monday, June 3. If Mayor Antaramian can't make that meeting, Council President Anthony Kennedy will fill in. 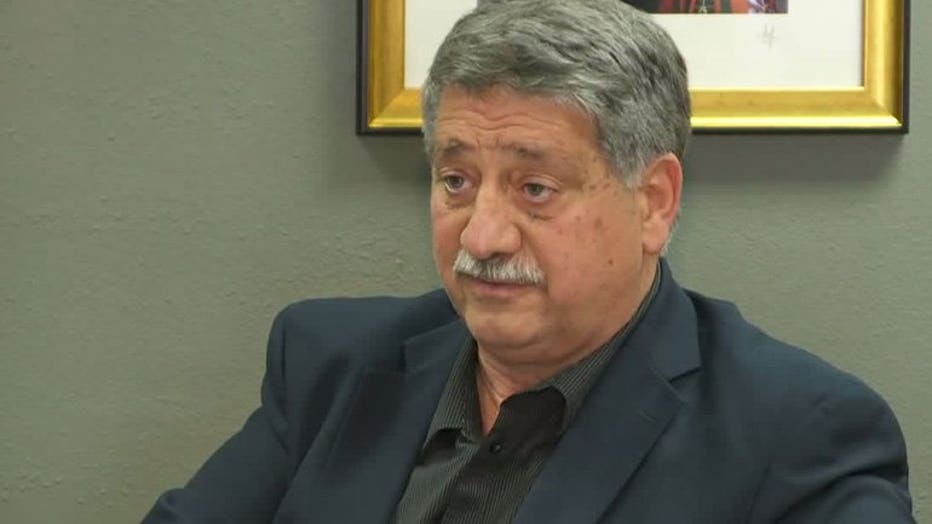