FOND DU LAC — Authorities in Fond du Lac County are calling a Kenosha man their prime suspect in the 1990 homicide of Berit Beck. The man has not been arrested or charged in the case.

18-year-old Beck of Sturtevant disappeared in Fond du Lac in July 1990. Beck left her home headed for Appleton on July 17th for a computer training class.

She never made it there. 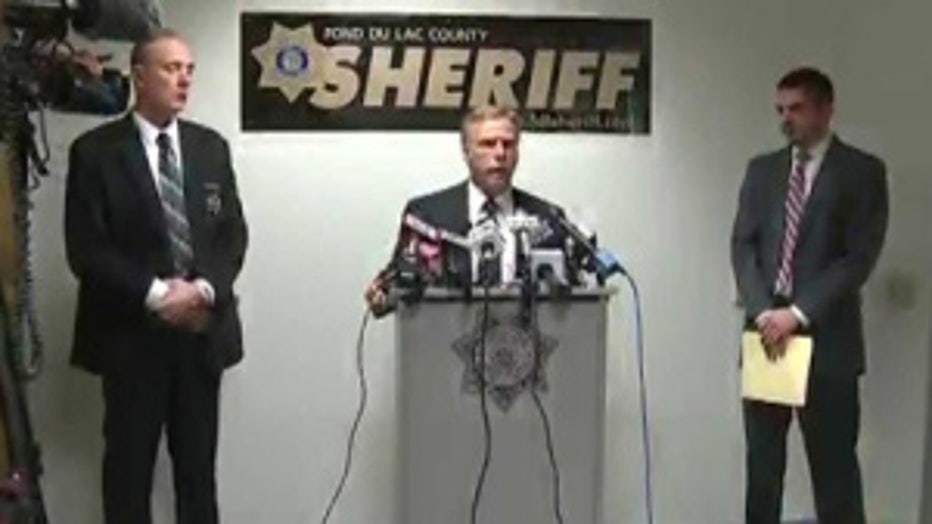 Fond du Lac County Sheriff Mylan Fink told reporters during a news conference Monday, April 7th that no arrests are imminent -- but the now 60-year-old man is their prime suspect.

"When I have physical evidence inside of a vehicle that a young lady was in prior to her abduction, maybe at the time of her death -- I would call that a suspect. I'd call it a prime suspect," Fink said.

Fink says physical evidence "intimately" puts the suspect inside Beck's van -- but wouldn't elaborate on his choice of word: "intimately."

According to the court affidavit in support of a search warrant, an item Beck may have purchased at a Fond du Lac business on the day she disappeared is somehow linked to the suspect.

It also says electronic items missing from Beck's van were commonly used by over-the-road truck drivers in the 1990s.

This is an active investigation -- and the Fond du Lac County Sheriff's Department is asking anyone who knows anything that may help investigators in this case to give them a call.