A group in Kenosha is calling for action on gun laws after Sunday's shooting at the Somers House tavern left three people dead.

KENOSHA, Wis. - After Sunday's shooting at the Somers House tavern left three people dead, a group in Kenosha is calling for action on gun laws.

"There’s one thing we need to remember. This is not normal," said Tyler Kelly, a Carthage College student.

The 80% Coalition gathered in Kenosha on Wednesday, April 21 to call for legislation and funding to prevent gun violence. 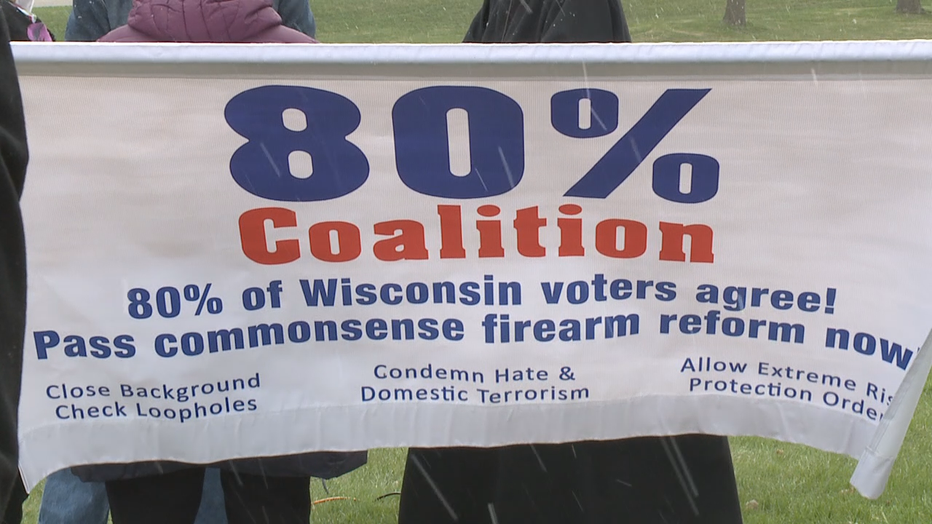 Specifically, the group is asking for the closing of background check loopholes when purchasing a gun -- and legislation to allow family members and law enforcement to petition a court when they know imminent danger is posed by someone with a gun.

Carthage College went on lockdown after Sunday's shooting. Several students spoke about that night -- and the healing they are going through now. 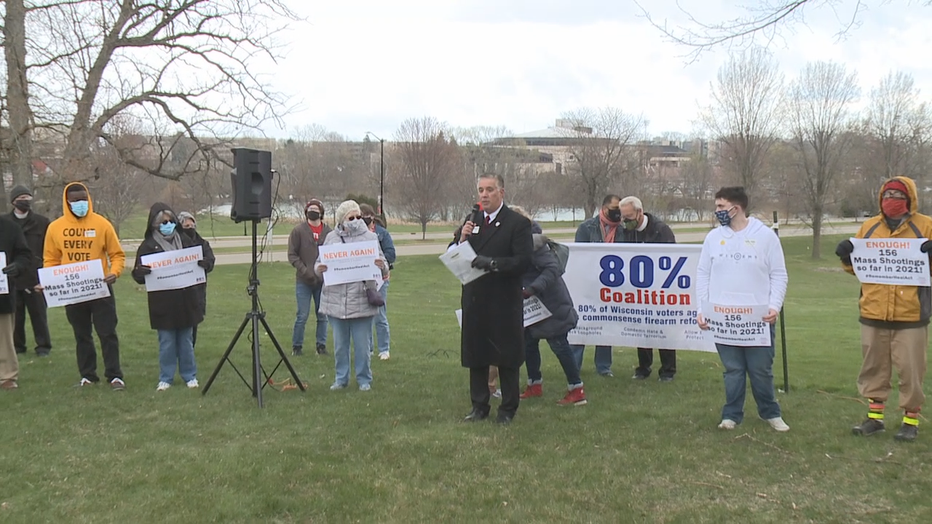 "I saw this genuine fear and pain on their faces and that’s something that I’ve never seen before," said Miles Chubin, a Carthage College student.

Community leaders say now is the time to start the discussion about gun laws. If you want to get involved, they recommend calling your legislator about gun reform legislation.

Rakayo Vinson, 24, was taken into custody on suspicion of first-degree intentional homicide for the Sunday morning shooting.