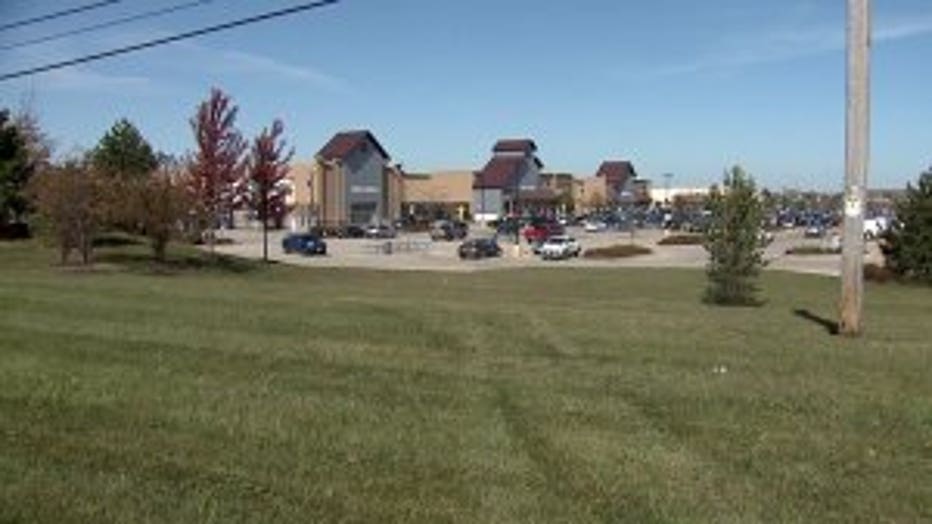 KENOSHA -- County and village officials in Kenosha are spoke out Monday, Oct. 22 about the so-called "Dark Store Loophole."

The rally is similar to others happening throughout the state. The Village of Somers is part of the growing number of communities who say big box stores are suing in order to get out of paying tens of thousands of dollars in property taxes.

"A majority in both houses," said Peter Barca.

With Walmart and Sam's Club as a backdrop, local and state officials are asking voters to reach out to their assembly and senate leaders. 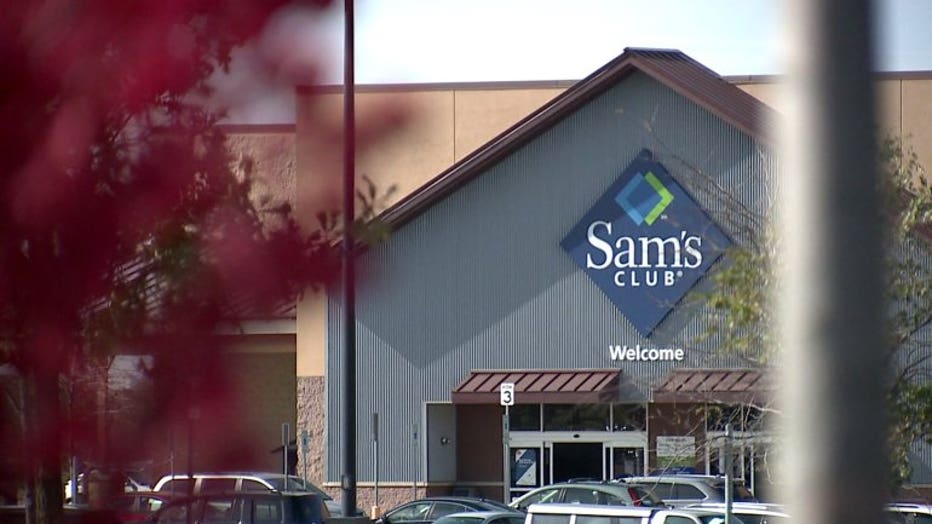 "So if this came up for it a vote it would obviously pass instantly," said Barca. 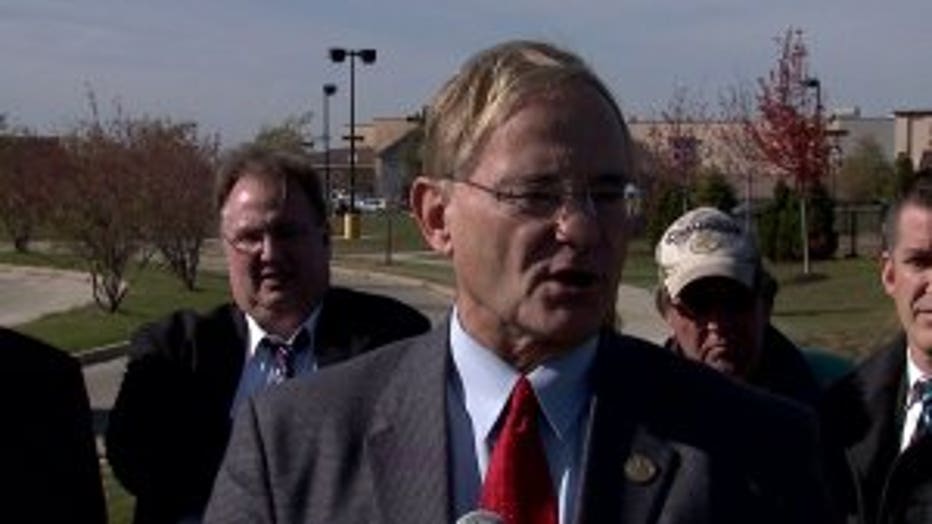 "I have Robin Voss on the assembly side and Fitzgerald on the Senate side bring this up for a vote," said George Stoner, Village of Somers president.

Stoner is the Village of Somers president and said the issue of the "dark store loophole" needs to be dealt with quickly. 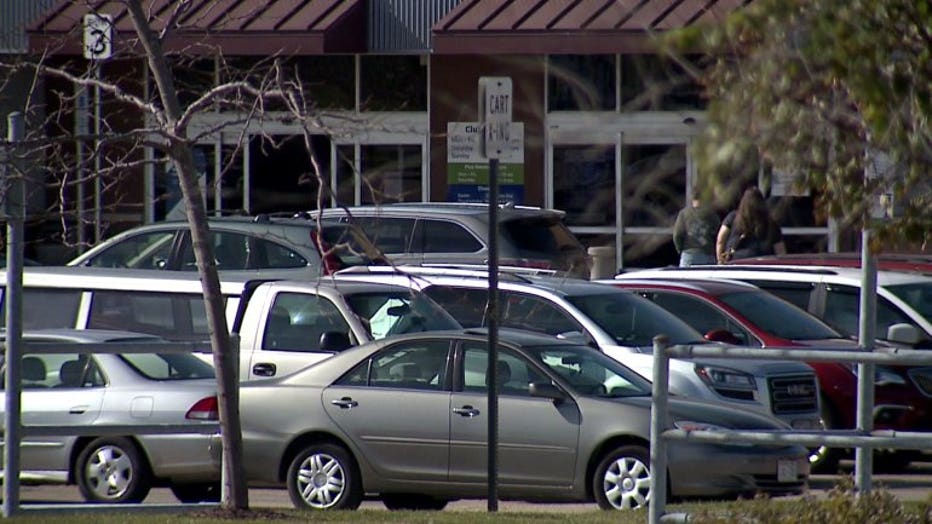 The loophole allows big, successful box stores to be taxed as if they were empty storefronts. 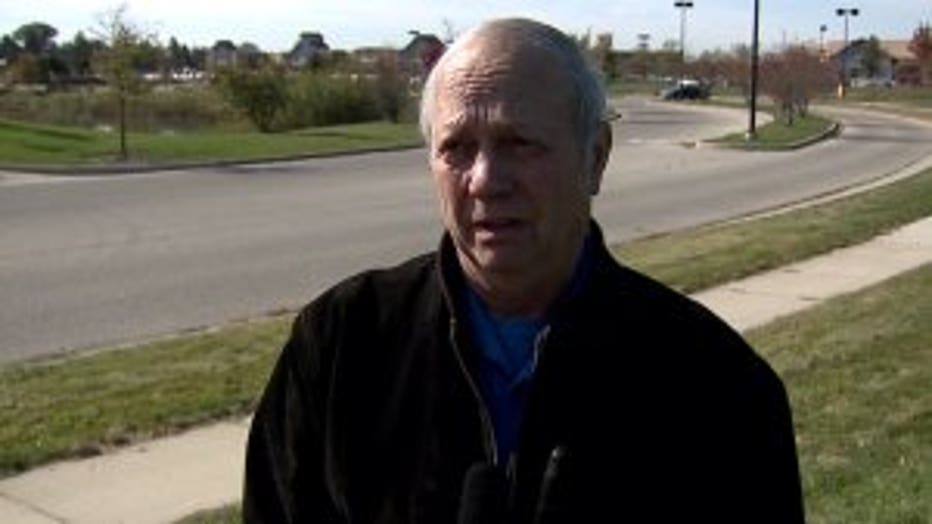 Walmart and Sam's Club have sued the Village of Somers in order to receive a lower tax rate. Two bills exist that would close the loophole, but neither has been brought to the floor.

"You know who controls the floor? Speaker of the House and the majority leader and they can bring it to the floor any time they want and if the Governor wants to call a special session, I think that would be grand," said Jim Kreuser, Kenosha county executive. 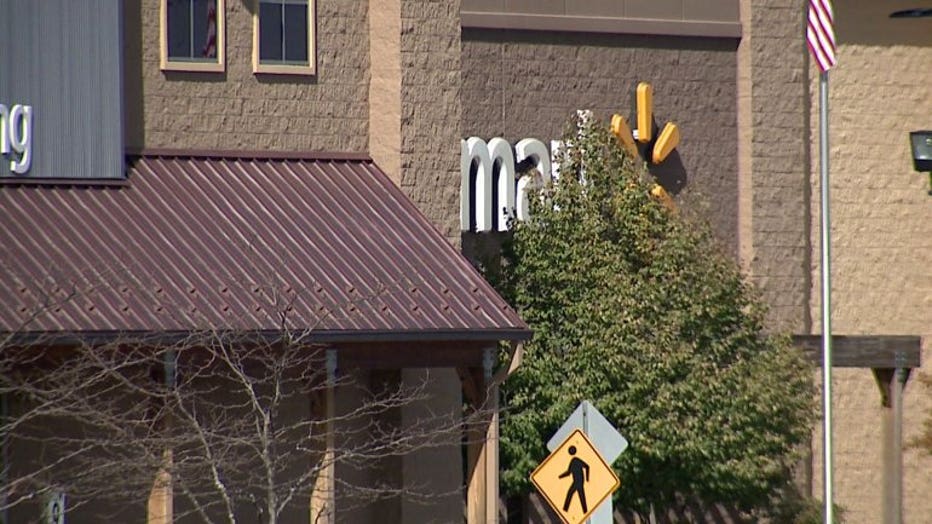 If nothing changes, Stoner said the outcome is pretty cut and dry.

"You either cut services or increase the taxes," said Stoner.

Those pieces of legislation are Assembly Bill and SB 386 and SB 387.