According to the sheriff's department, two vehicles were found on fire in the driveway of a residence just after 3 a.m. There was also fire on the exterior of the residence.

The fire destroyed both vehicles and the house sustained minor damage. Authorities said the incident appears to have targeted the property, and investigators suspect that the fire is arson. 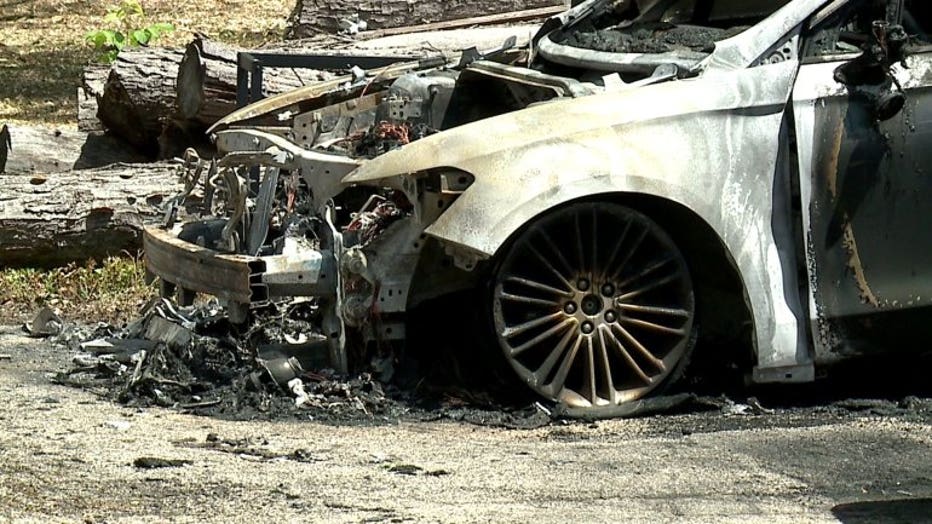 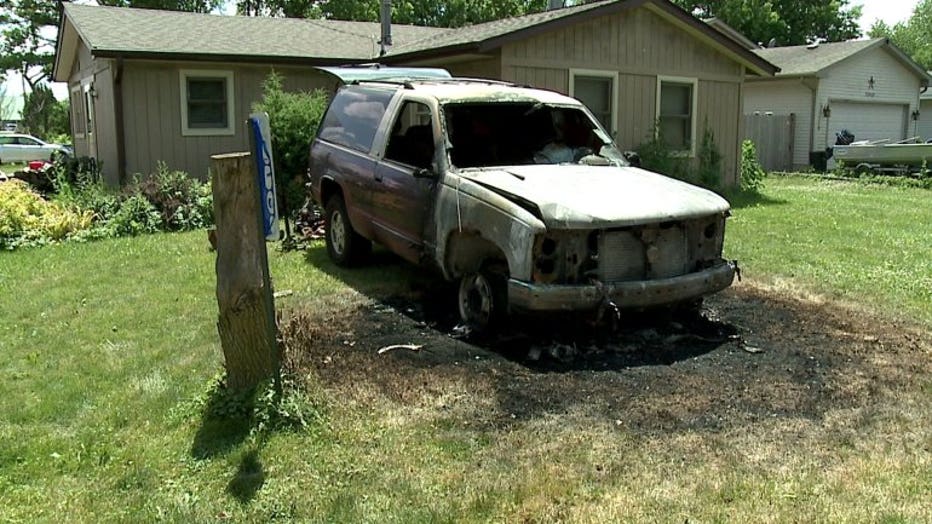 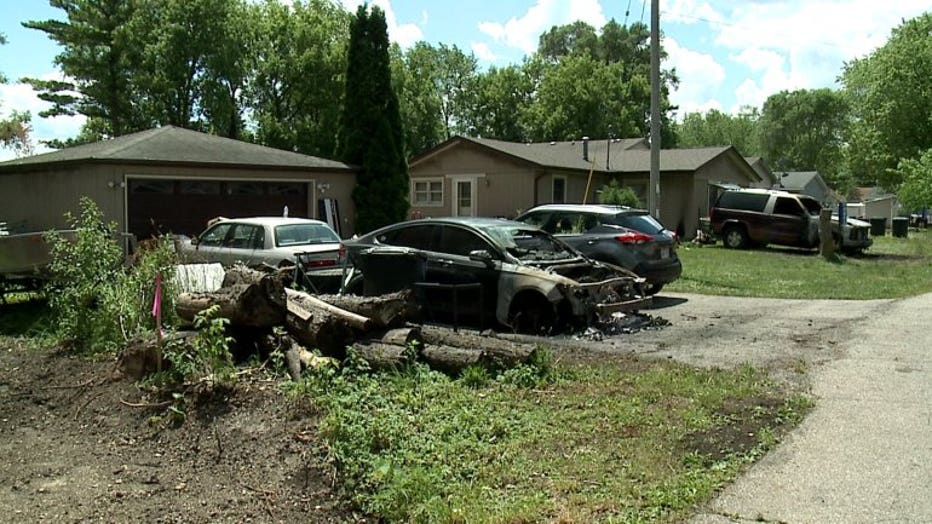