In between Milwaukee and Chicago, Kenosha County sits as a gateway to Wisconsin. Two women are running to be the next county executive.

KENOSHA, Wis. - Kenosha County is on the cusp of electing its first female executive, and the fifth executive in county history.

In between Milwaukee and Chicago, Kenosha County sits as a gateway to Wisconsin. Two women are running to be the next county executive.

Kenosha County touts itself as Wisconsin's hottest for economic development. Since 2013, it has added more than 12,000 jobs. Its population is also growing. 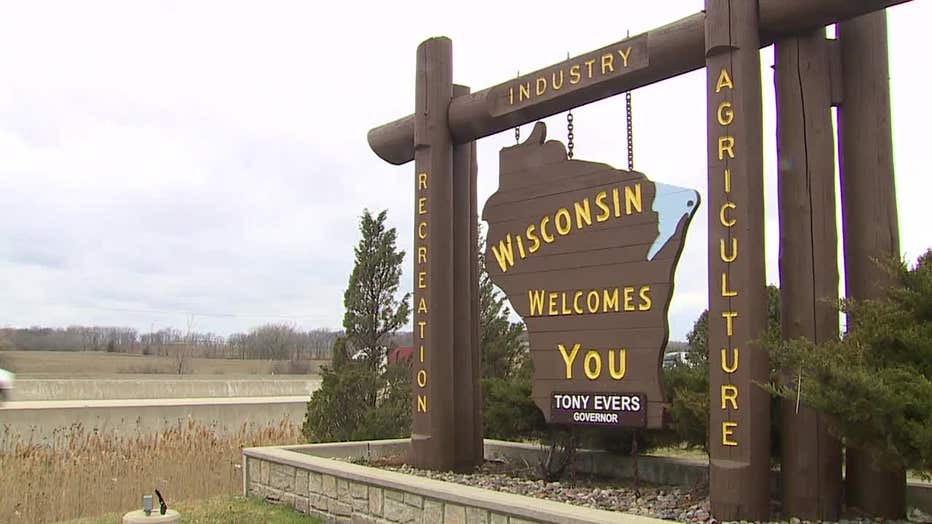 "When people have a job, and they have a place to live, and they feel safe, the businesses will come, and people will want to be employed by those businesses," candidate Samantha Kerkman said. "I think it goes hand in hand. Working together in a collaborative way to try to bring those community stakeholders together is so critical."

Kenosha drew national attention in 2020 for shootings and destruction. Both candidates told FOX6 News their plans to fight crime and how they will craft the county's $300 million budget. 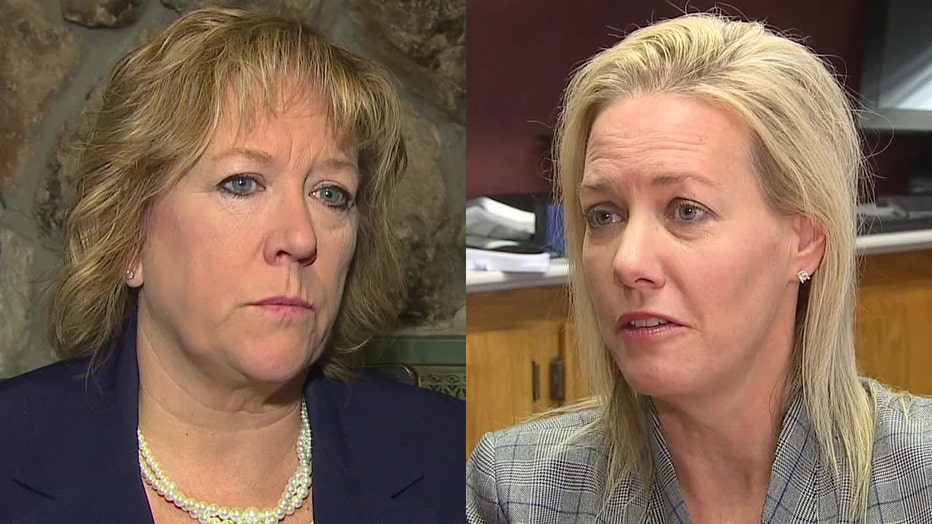 "In Kenosha county, we have a youth employment program, so our juvenile criminal rates have seen a decrease since that program has been in the works," she continued. "It’s huge. So, engage them, teach them good skills, mentoring, and hopefully we can break some of the circles that exist in terms of violent crimes." 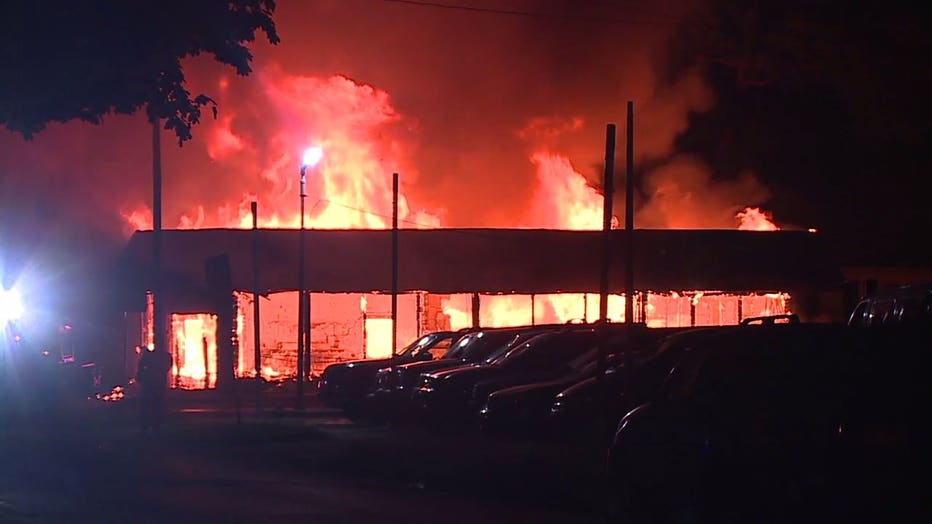 "Over the last 10 years, violent crime in Kenosha County has increased over 30%. And public safety is one of those things I hear about all the time. As county executive, I’d like to work together with our community partners to try to combat it," said Kerkman. "I would like to sit down with our law enforcement partners, when drafting the budget, looking at what are their needs, and how can we go and make sure they’re funded."

It is a nonpartisan race, but for years both candidates have run as members of major political parties – Clerk of Courts Matoska-Mentink a Democrat, State Rep. Kerkman a Republican.

"There is nothing I’ve done in my 16 years in an elected position, no decision I’ve made that’s been Democrat or Republican. The courts run on a neutral basis," said Matoska-Mentink. "I’m just going to continue that type of leadership moving forward."

"I’m a conservative, I’m a Republican, but I’m going to run, I’m running for this nonpartisan position. I have always worked across the aisle," Kerkman said.

Democrats back Matoska-Mentink and Republicans back Kerkman. It is a swing county in the swing state. In 2016, former President Donald Trump won it by 238 votes – becoming the first Republican to win the county since Richard Nixon. In 2020, Trump won by 2,700.

Kenosha police are looking for suspects after a shooting near 43rd and Sheridan. Police said shots were fired at an SUV and hit a house.

Zachariah Anderson, the man charged connection with his disappearance and death of Rosario Gutierrez, Jr. in May 2020, will be in court Friday, March 25 for a bail hearing.