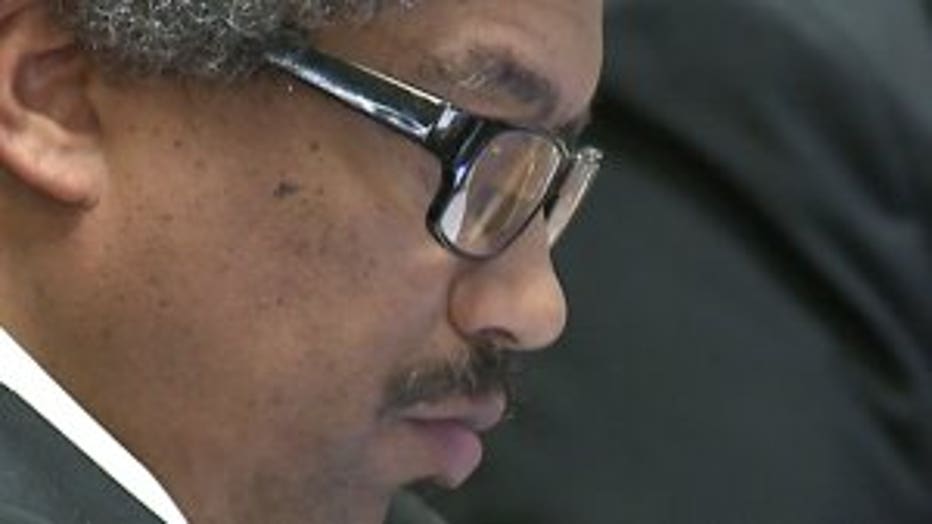 KENOSHA -- Kenosha Common Council President Anthony Kennedy said he was defending himself after a no-contact order was issued against him after a physical confrontation. Despite the allegations, he took part in a council meeting Monday night, Dec. 16.

Kennedy also serves as alderman for Kenosha's 10th District, and he works as a cab driver in Illinois. He said he's embarrassed by what happened, but said he was defending himself.

Before Monday's council meeting, Kennedy spoke with FOX6 News over the phone about the incident Thursday, Dec. 12 that required a police response.

"Thursday, he pushed me figuratively and literally," said Kennedy.

According to records from Lake County, Illinois, Kennedy was involved in a physical confrontation at Metro Yellow Taxi in Waukegan, Illinois where he is a cab driver. The incident involved another cab driver, Arthur Bish, who works for another company. An emergency stalking no-contact order was granted against Kennedy. 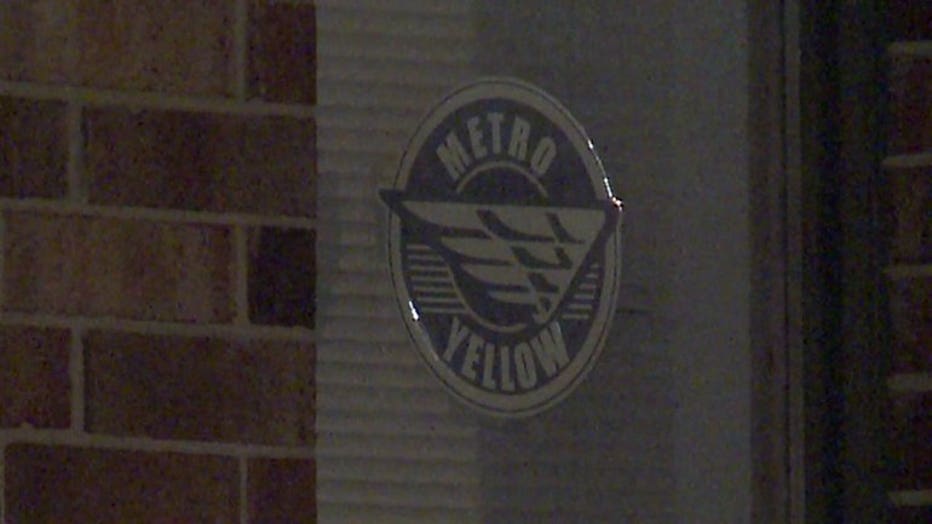 "He's threatened me, used racial epithets, and again, I walked away from these things repeatedly in the past," said Kennedy.

The other cab driver alleged in the protective order that the two have been feuding for years. The incident unfolded when Kennedy was "talking trash." He said, 'Anthony took a swing' and missed. The two exchanged words when he pushed Kennedy and Kennedy allegedly threw a chair at him. A fight began, which ended with Kennedy on top of him. The order said three witnesses agreed Kennedy started the incident. 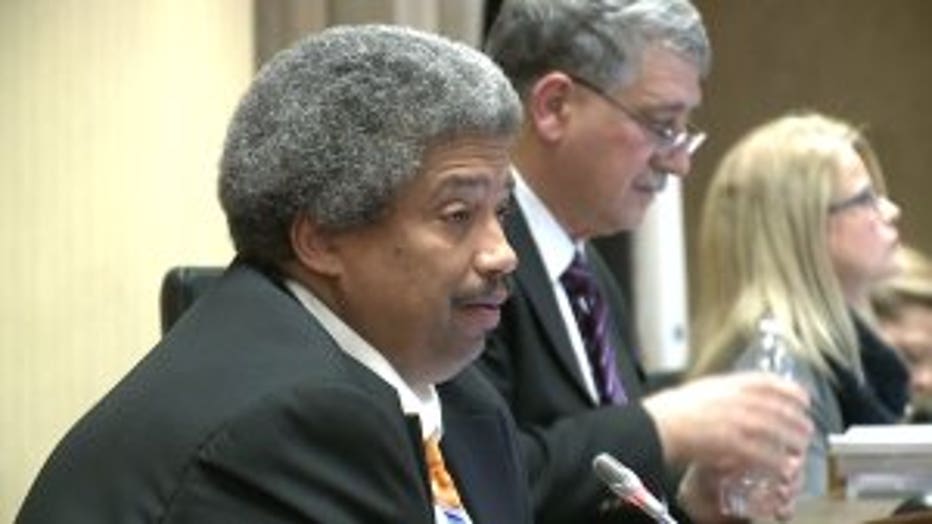 "I held him there because if I let him up, he was going to kill me or hurt me, and I was not going to let him go until law enforcement was there to control the situation," said Kennedy.

Kennedy disputed the narrative. He said he regrets his actions but doesn't regret defending himself.

"I am deeply embarrassed by my actions," said Kennedy.

He echoed that statement to his colleagues.

Kennedy said he's still employed as a cab driver and no charges were filed against him. Some of his colleagues with the council seemed supportive following his comments.

A hearing on the no-contact order was scheduled for Jan. 2.