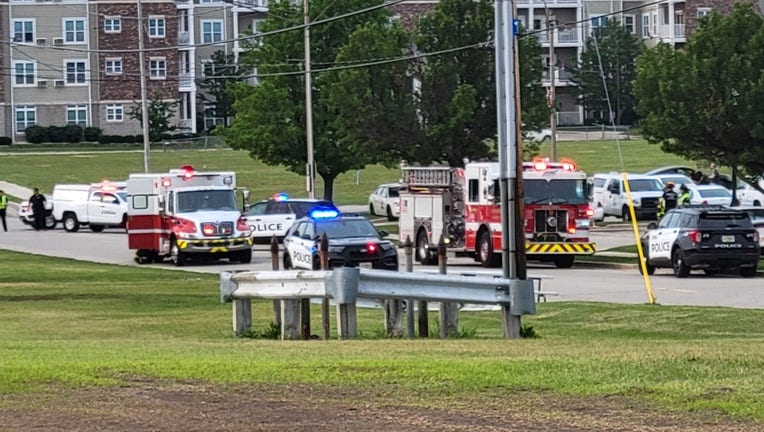 Police said someone left the vehicle running and unattended at the gas station near 50th Street and Sheridan Road.

That's when police said a juvenile stole the car.

As the girl drove away, the owner fired shots, striking the girl.

The girl was taken to Children's Wisconsin via Flight for Life.

Police said one person was taken into custody.

In an update Sunday, police said the 13-year-old remained hospitalized, and charges will be referred to juvenile court. Kenosha police added the shooter remains in custody on a charge of first-degree recklessly endangering safety. 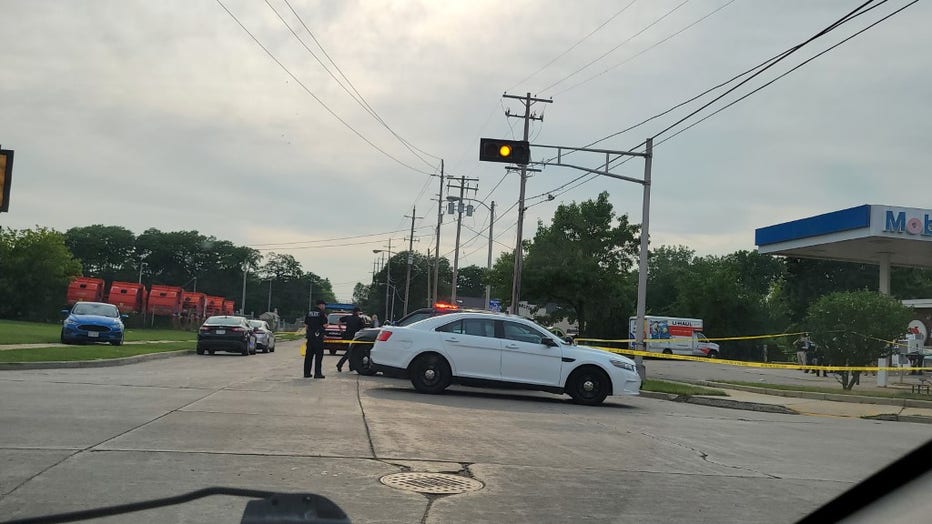 One driver was hurt and another cited after a two-vehicle crash in Mount Pleasant.