The man who paid more than $100,000 to bail out three-time "Most Wanted" fugitive Kenneth Twyman now says he regrets doing so.

MILWAUKEE - The man who paid more than $100,000 to bail out three-time "Most Wanted" fugitive Kenneth Twyman now says he regrets doing so.

Richard Stulo, 51, apologized for getting off on the wrong foot with FOX6, and then told the court he wants his bail money back. He said the media attention is hurting his business.

"I mean it was a bad judgment call. I did a personal loan for somebody and probably shouldn't have done it," said Stulo.

A convicted drug dealer known to associates as "White Boy Richie," Stulo now says he should not have posted more than a $112,000 to bail out Twyman.

Twyman is described by U.S. Marshals as a complete menace to the city of Milwaukee. He is charged with dealing drugs, fleeing from police and reckless homicide. 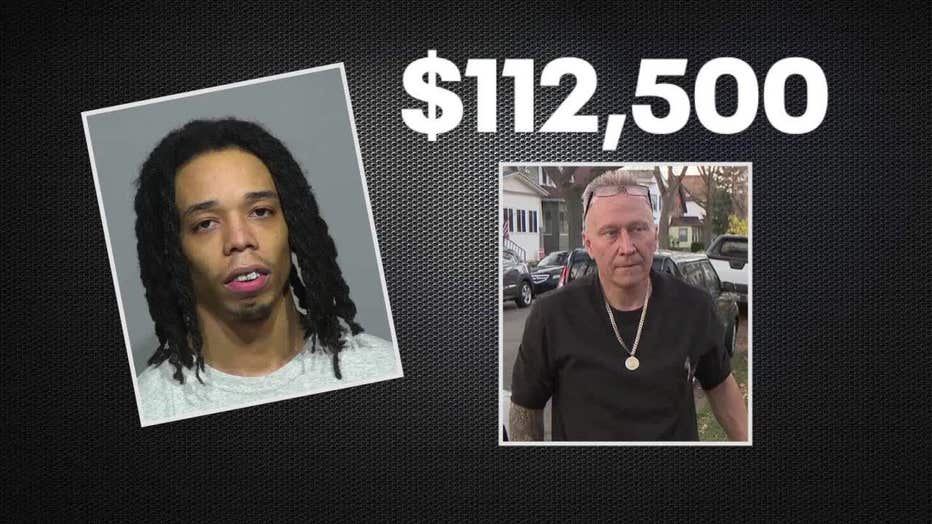 Stulo told his own probation agent that he does not know Twyman, he was just trying to help Twyman's parents.

It's a lot of money to loan somebody you don't know; FOX6 asked Stulo to explain if he had the money lying around.

"I’ve got a good business, and it’s doing well," he said.

In a letter to the court, he wrote "I feel Kenneth Twyman is a flight risk," "bad publicity is hurting my reputation," and "I regret posting this bail" – so he asked to get his money back.

The reversal came as a surprise to both the defense and prosecution. 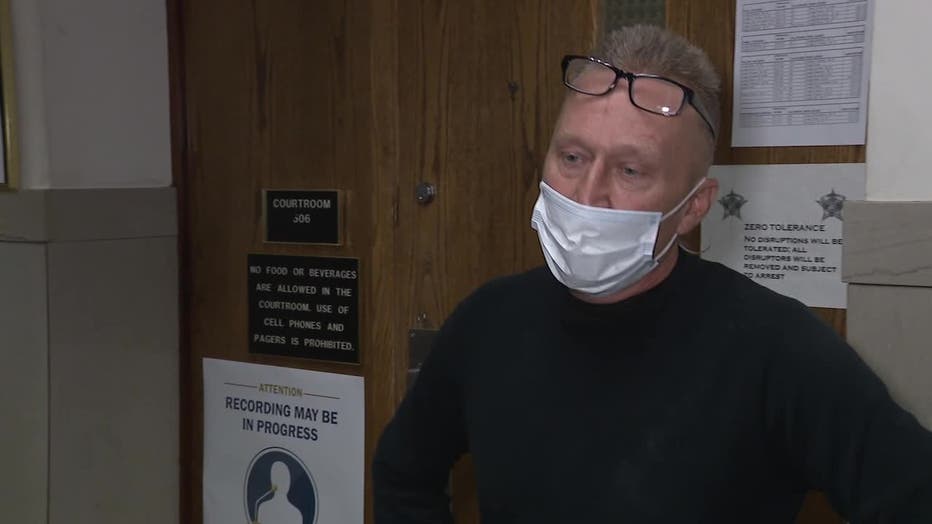 "Attorney Richards and I thought Mr. Twyman might be out of custody," said Assistant District Attorney Paul Tiffin.

But after seeing FOX6's story, Brostrom said she was not going to let that happen: "The court was considering raising his bail in this case given the information that had been provided to me."

Twyman is currently in the Waukesha County Jail. He was scheduled to be released next Tuesday, Nov. 22. Now, federal authorities have placed a hold on him. They plan to hold him without bail pending drug and gun charges in the Eastern District of Wisconsin. His state homicide trial is scheduled for March.