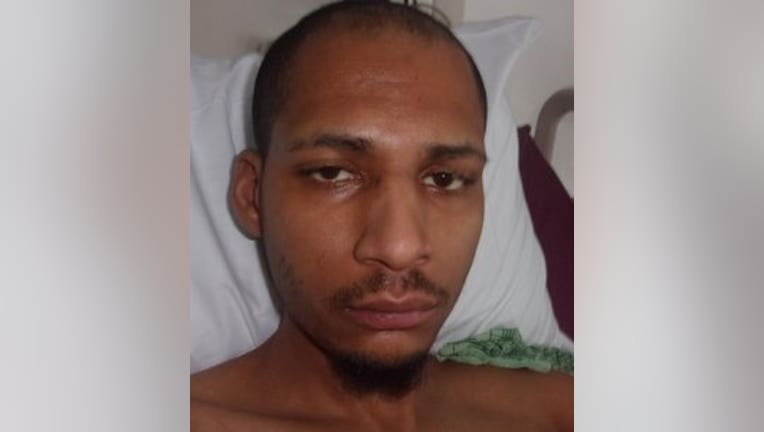 MILWAUKEE -- Kenneth Freeman, 28, of Milwaukee was ordered committed for life to the Wisconsin Department of Health Services Thursday, March 12 in connection with the Jan. 25, 2019 beating death of Carlie Beaudin at Froedtert Hospital.

Freeman was committed following a court trial Thursday. Online court records showed the court ruled Freeman "was able to appreciate the wrongfulness of his acts, but as a result of Freeman's mental disease/defect, he was unable to conform his conduct to the requirements of the law."

Freeman was found not guilty by reason of mental disease/defect.

The court ruled institutional care is necessary and Freeman's conditional release would pose significant harm to Freeman, others, or property damage -- and Freeman was ordered committed for life without eligibility of extended supervision.

After sentencing Thursday, Freeman was remanded into custody for transportation to a mental health facility.

Five days after he was found competent to stand trial, Freeman entered a plea of guilty but not guilty due to mental disease or defect on Feb. 26 -- and the March 12 court trial was scheduled to determine whether the NGI plea could be supported, and whether Freeman would be committed for mental health treatment, or whether he would go to prison.

Freeman entered the "NGI" plea to one count of first-degree intentional homicide.

Freeman was found incompetent to proceed in the case multiple times beginning six days after his initial appearance, on Feb. 8, 2019 when there was an outburst in court. A doctor's report was ordered to determine competency, and he was deemed incompetent on March 12, 2019 -- ordered transferred to a mental health facility for treatment.

In June 2019, Freeman was ordered to remain committed at Mendota for mental health treatment.

In August 2019, he was found competent, and waived his preliminary hearing, entering an "NGI" plea. A doctor's report was ordered for analysis to support that plea.

In September 2019, the state requested an additional doctor evaluation to support the "NGI" plea -- a second opinion.

In mid-October 2019, a court trial was ordered, and the defense indicated a desire to enter a plea to "Phase 1" of the court trial.

In November 2019, a competency examination was ordered, and at the end of November, Freeman was deemed not competent and ordered committed again -- bringing us to the Feb. 26 court hearing where he entered the NGI plea.

The murder of Carlie Beaudin 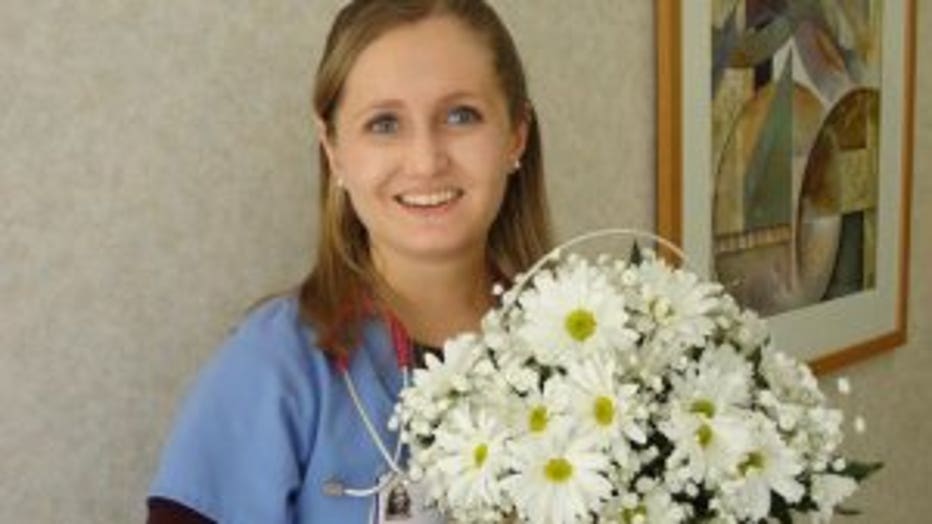 According to a criminal complaint, Beaudin, 33, was found under her vehicle in Froedtert Hospital's Parking Structure #1 on Jan. 25, 2019, with injuries to the head and face. She was taken to the emergency room, where she was pronounced dead. An autopsy revealed she suffered blunt force trauma to the head and neck, "with indica of manual strangulation." 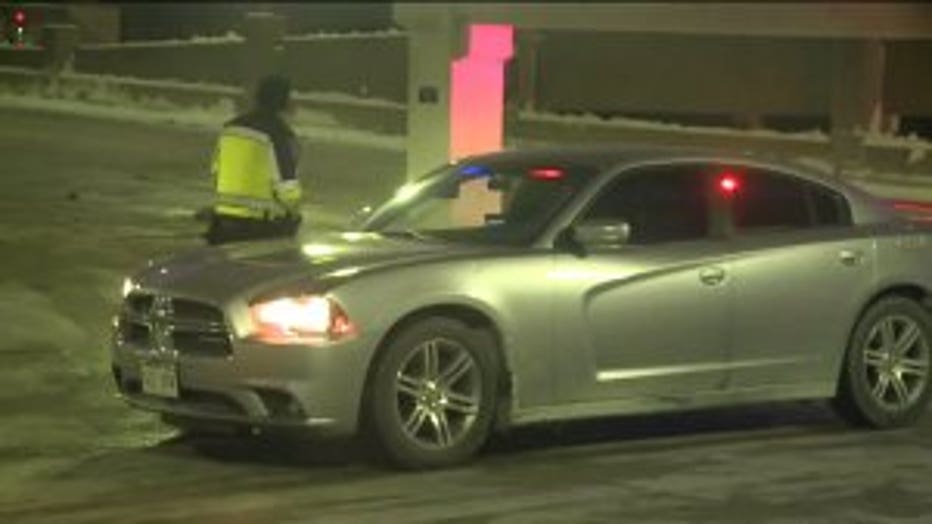 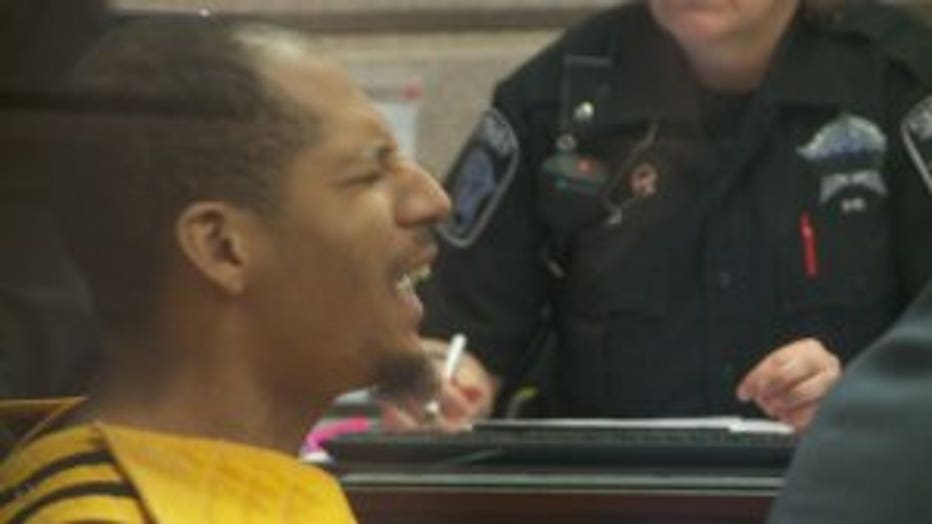 In a statement to investigators, prosecutors indicated Freeman said, "He deliberately and purely murdered Ms. Willia" and when asked for more details, he said, "There isn't anything I want to talk about."

Officials with the Milwaukee County Sheriff's Office initially said Beaudin was found trapped and partially frozen, under a vehicle, with deputies dispatched to the parking structure around 3:45 a.m. on Jan. 25, 2019. She was pronounced dead at 4:21 a.m.

Surveillance video of the attack

It took two hours for help to arrive, yet court documents revealed surveillance cameras were rolling. It appears no one was monitoring the security cameras in the parking garage, and the documents showed no one was answering the hospital's intercom system either.

In the court documents, prosecutors detailed the disturbing events depicted in the footage.

At 1 a.m. on Jan. 25, 2019, prosecutors said the cameras recorded Freeman knocking Beaudin to the ground, kicking or stomping her head and neck 40 times in Parking Structure 5. Cameras then showed Beaudin's vehicle entering Parking Structure 1, before it was ultimately driven out of view. 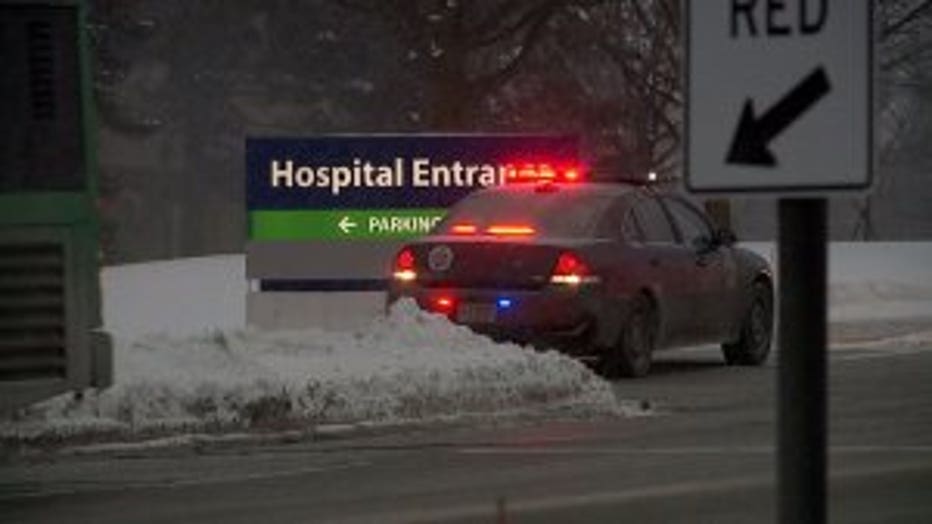 It wasn't until 3 a.m. that someone noticed Beaudin in distress. According to prosecutors, an individual hired to remove snow discovered Beaudin under a vehicle at the top of the structure. He "attempted to use the intercom system near the elevator to get help," but "did not receive a response." Instead, he called his boss, who contacted Froedtert security.

A Froedtert spokesperson said four full-time Milwaukee County sheriff's deputies are on campus at all times. It wasn't clear why no security personnel checked on the parking structure during that two-hour window.

In a statement on the surveillance and intercom issues shortly after the crime, a Froedtert spokesperson said, "We're not able to answer questions because this is an active investigation."

Since the incident, FOX6 News was told security was upgraded to include 24/7 patrols in each parking area.

Carlie Beaudin, an award-winning nurse known for her compassion, love of animals, and music was so many things in the community. She was a part of the Bel Canto Chorus and became the inspiration for the group's final performance during their 88th season at the iconic St. Josaphat Basilica. Bel Canto's musical director said the performance centered around the theme of death and was designed to be an emotional release for the audience.

"It's the text in which the angels of heaven welcome the soul to paradise," said Richard Hynson, Bel Canto director. "This is our way of giving back to her what she brought to us." 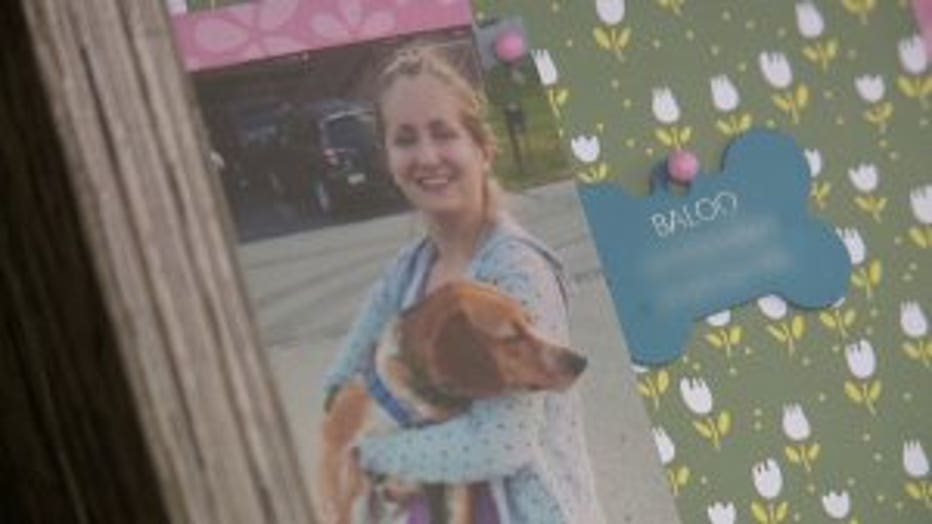 A friend described Beaudin as "unconditionally kind." Another described her as "sunshine."

Beaudin also loved animals, and a fund was created in her memory at the Wisconsin Humane Society. In two days, more than $13,000 was raised.

Beaudin's husband, Nick, reflected on the unimaginable loss of his wife a year later.

"Not hearing her laugh just from across the room, just because someone said something funny at a party, not having that -- it hurts," Nick Beaudin said. "She won't be able to be a mother. If there is one injustice in all this, it's that. Her not having one is just unfair, it just is."

He said since Carlie's death, he joined a chorus, the Midwest Vocal Express "one of the best things I've done for me." 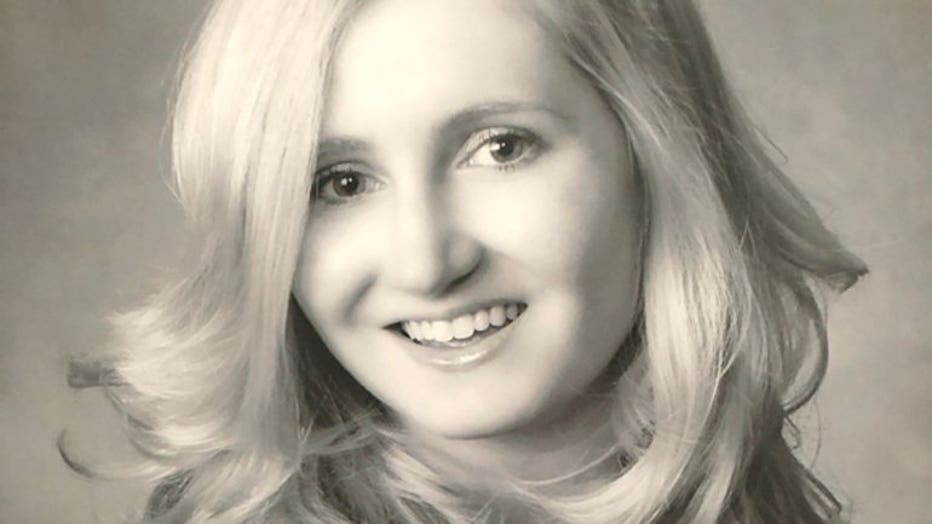