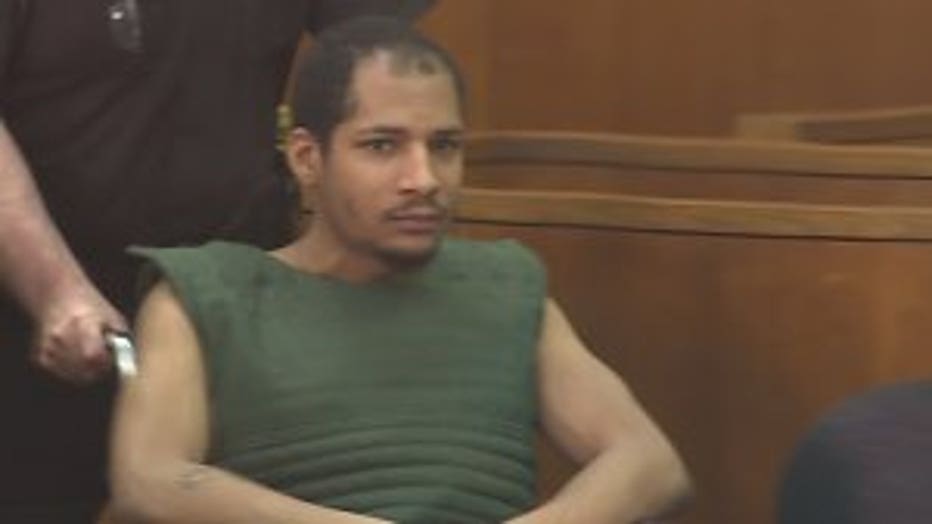 MILWAUKEE -- Kenneth Freeman, 28, the man charged in the murder of Carlie Beaudin, was expected back in court Tuesday, June 4. Freeman did not appear -- but his attorney did.

The court hearing was to receive a psychiatric report -- and determine whether Freeman was competent to stand trial. The court determined Freeman was not yet competent for trial. He was ordered to remain admitted to Mendota for additional inpatient treatment. A new doctor's report is due on Aug. 5.

Beaudin, 33, a Froedtert Hospital nurse practitioner, was found brutally beaten in a hospital parking structure on Jan. 25. Prosecutors said Freeman followed Beaudin in a Froedtert Hospital parking structure on the morning of Jan. 25. He allegedly kicked and stomped Beaudin roughly 40 times in the head and neck before ditching her body. Prosecutors said the attack was captured on security cameras. 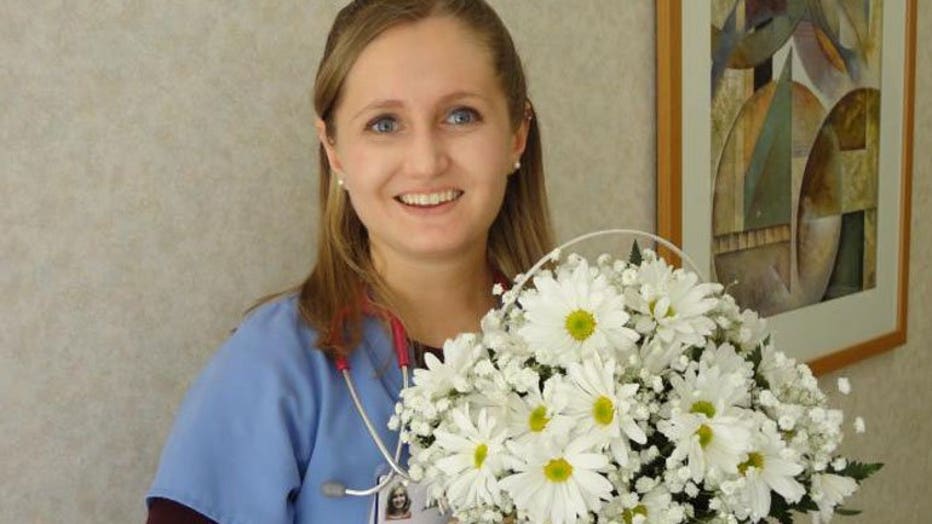 On March 12, a judge found Freeman "not competent to refuse psychotropic medication or treatment due to mental illness." The court ordered Freeman commitment for treatment for incompetency.