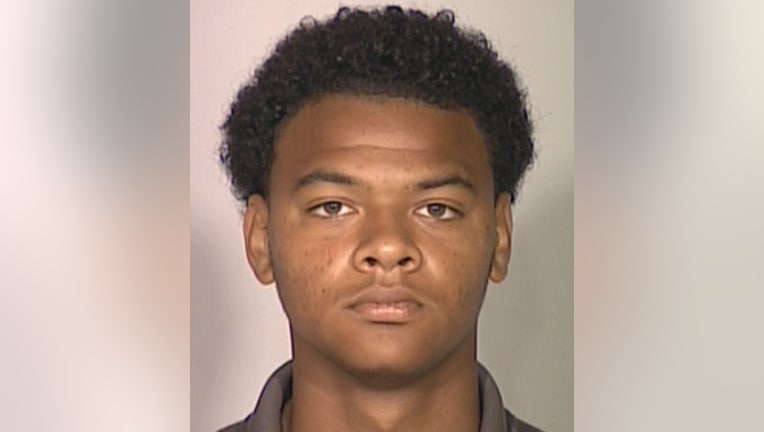 MILWAUKEE (WITI) -- 18-year-old Keith Smith was sentenced to an imposed stayed sentence of incarceration and placed on three years of probation on Monday, February 3rd.

According to the criminal complaint, Smith committed five thefts. He was accused of approaching female victims and stealing their cell-phones right from their hands.  Smith did this from July 7, 2013, until his arrest on July 20, 2013. In October 2013, Smith pleaded guilty to five counts of theft of movable property.

If Smith’s probation is revoked, he will serve a sentence of 30 months of incarceration.