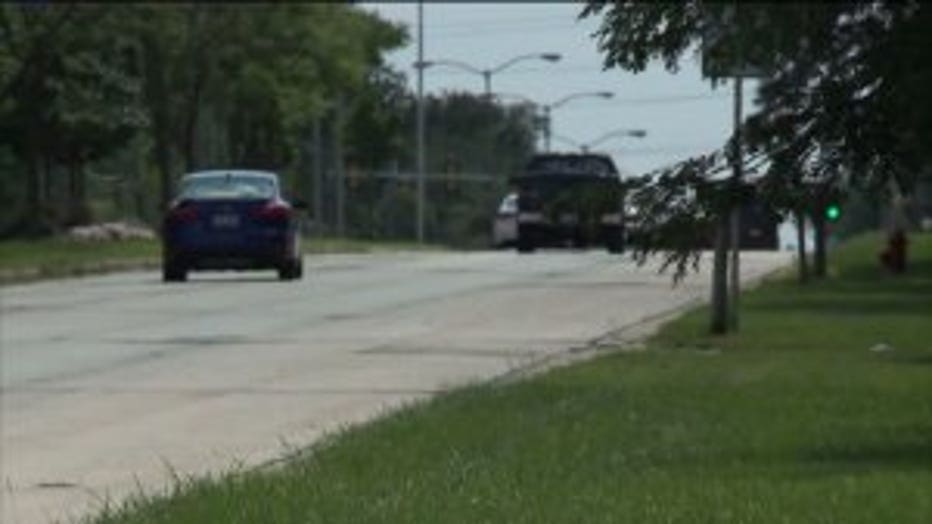 MILWAUKEE -- Fast, furious and fed up! Residents living on Milwaukee's north side say street racing is an all-too-common occurrence. Some are worried not enough is being done to crack down on these criminals.

Residents say the races are happening on their streets. Some are commercial areas but others, residential and resident say they're happening in broad daylight.

On Bradley Road, between 76th and 91st, there's a problem that's zipping past almost every night.

"It's keeping us awake at night and becoming especially dangerous for our neighbors with children," said a resident. 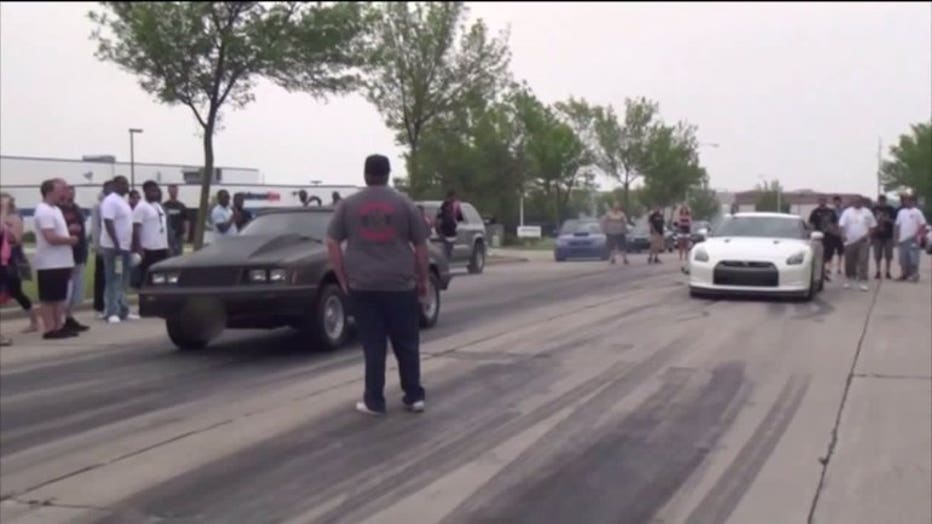 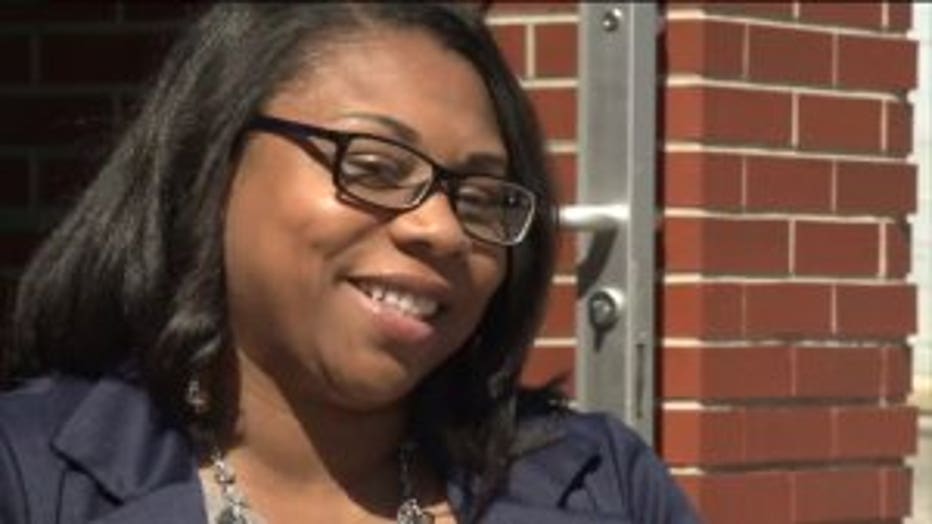 "This is a huge issue. All eyes are on this," said Milwaukee Alderwoman Chantia Lewis.

Alderwoman Chantia Lewis says city leaders, and Milwaukee police, are aware of the street racing that's taking place. FOX6 has shown you these problems in our community in the past -- some races have been recorded and posted to YouTube.

"It's been going on for decades. It's not something new," said Lewis.

Lewis says police in her district are issuing citations when they catch street racers in the act. Lewis says the people behind the wheel may not even be old enough to have a license. 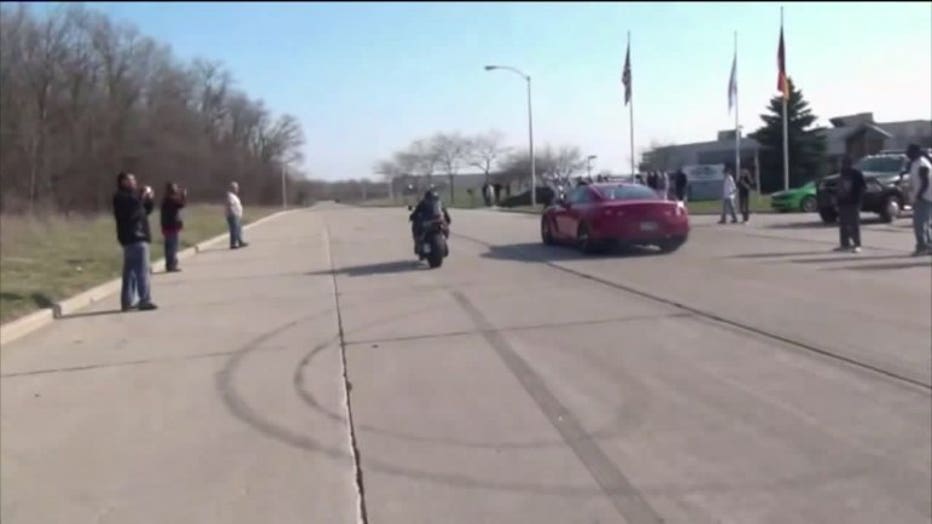 "If you know your kid is part of these activities you should have that conversation and deter that," said Lewis. 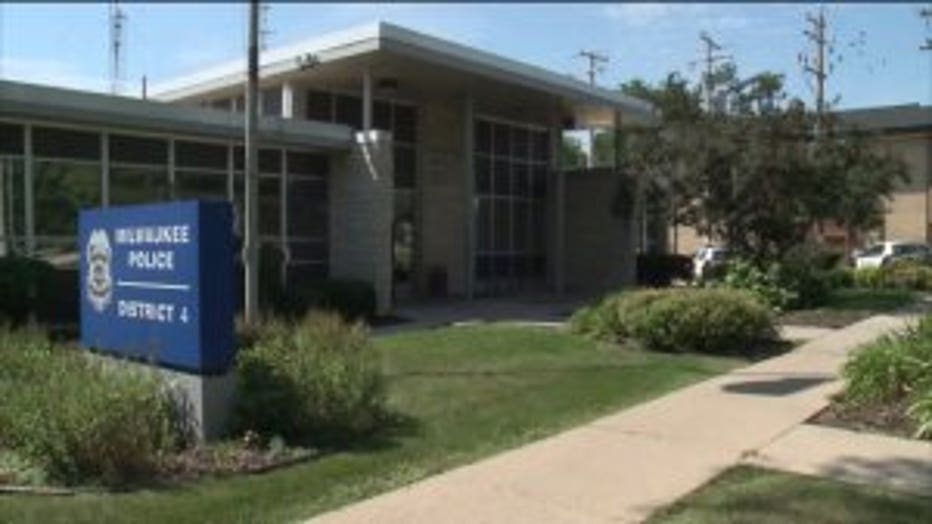 Milwaukee police declined to comment on camera but did tell us they are aware of periodic street racing and reckless driving that occurs in that area. An MPD spokesman goes on to say, "when these incidents happen officers take enforcement action." 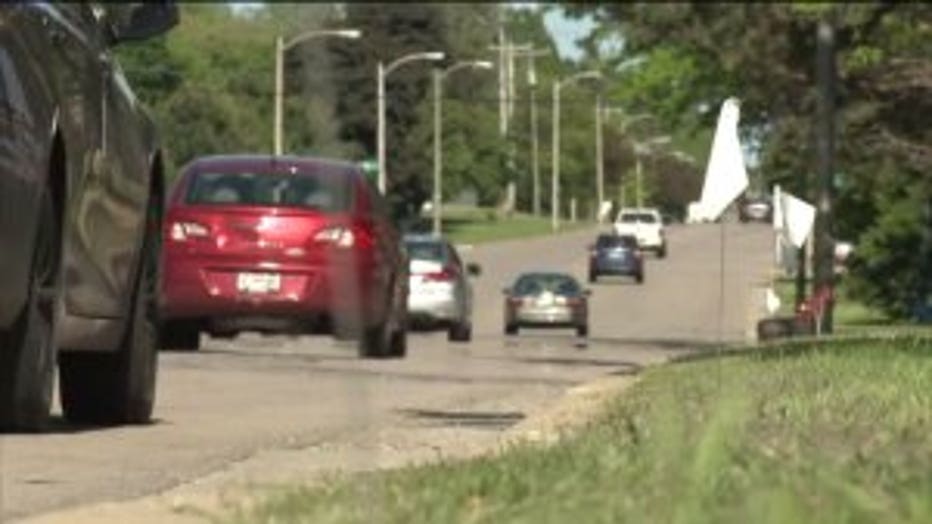 There's also the continued danger of these drivers running red lights and weaving through traffic.

"I'm really calling on the community to start being the police that they want to see," Lewis said. "Be the nuisance and say, 'hey, I see it. I see it!'"

Lewis says the people behind the wheel who post videos of their crimes on YouTube are actually helping law enforcement in their investigations. She says it's easier for cops to track down the suspects when the evidence is right there and recorded.