MILWAUKEE -- Shots were fired outside Audubon Middle School on Milwaukee's south side on Tuesday, October 25th. No one was injured -- but one parent is upset, claiming school officials weren't forthcoming with information. 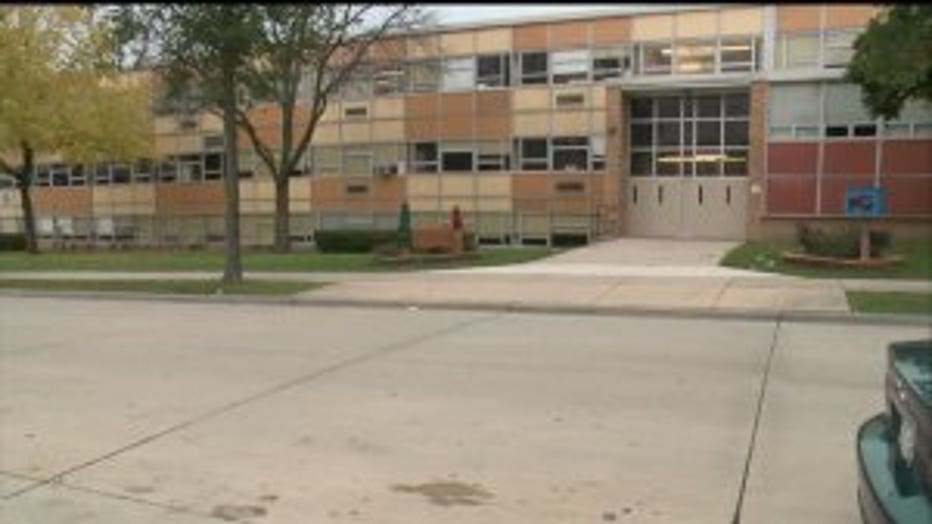 On Tuesday, around 8:30 a.m., as the first bell was about ring at the MPS school, Milwaukee police say gunshots rang out just outside.

One parent, who did not want to be identified, heard about the shooting and called the school.

"When I called to verify, they told me 'no. Everything was fine. That I had nothing to worry about,'" said the woman. 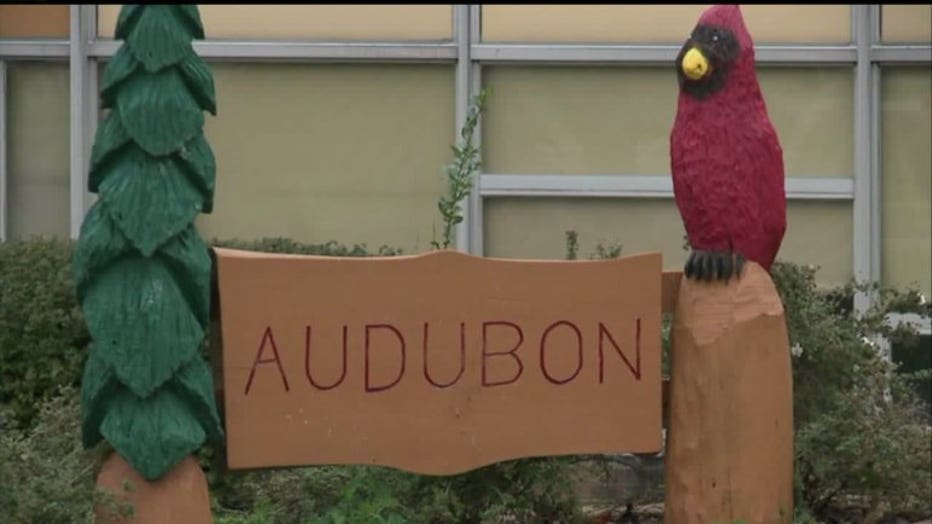 A day later, she got a different story.

"They said that, well it did happen and they were just given the information, the OK from the superintendent to give out that information. And that's what upset me. When I called, they should have given me the little information they did have," the parent said.

Milwaukee Public Schools officials FOX6 News they made calls to all parents on Tuesday, the day of the incident.

Aura Gomez said she got the call. 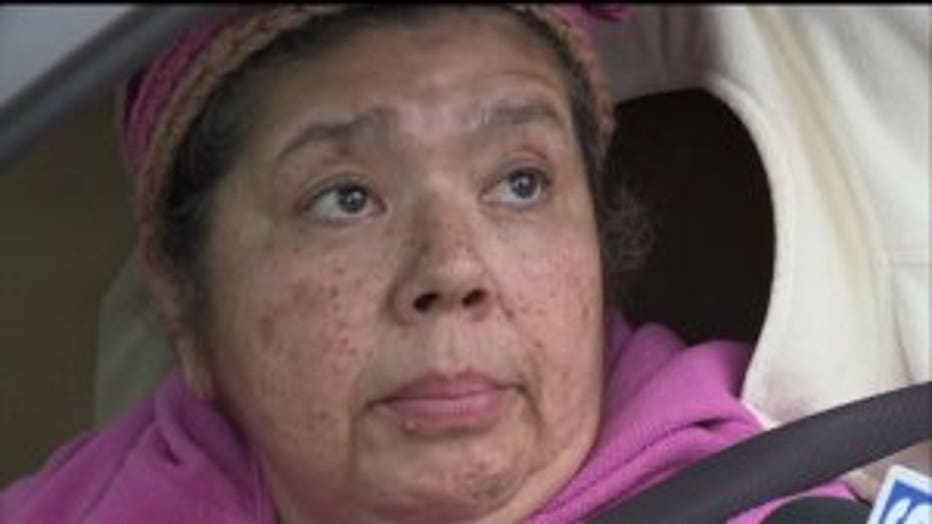 But one mom said she didn't -- and said she feels deceived and upset that school officials weren't up front from the start.

"They should have told me the little bit of information they did have, versus keeping me in the dark," said the parent.

School officials said they did reach out to parents in both English and Spanish concerning the incident. The parent FOX6 News spoke with said she never got that call.

Police said they are still looking for the suspect who fired the shots. 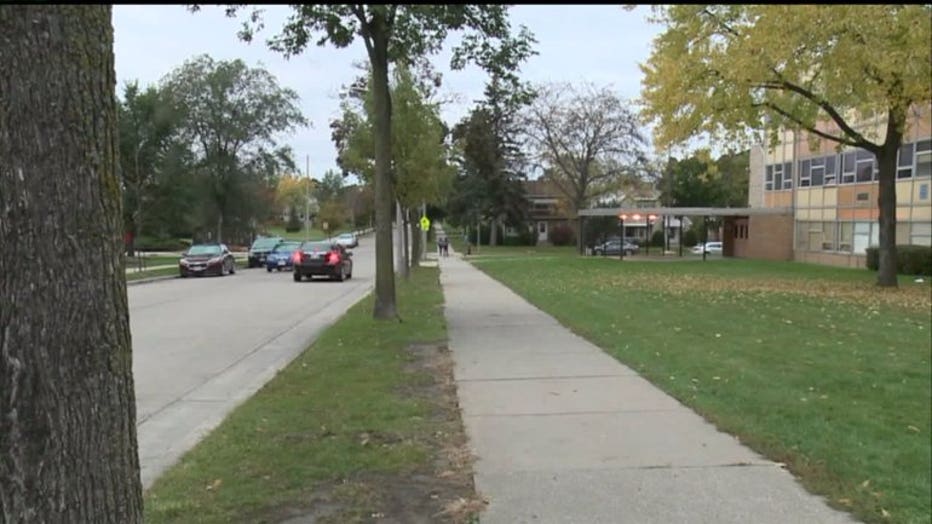