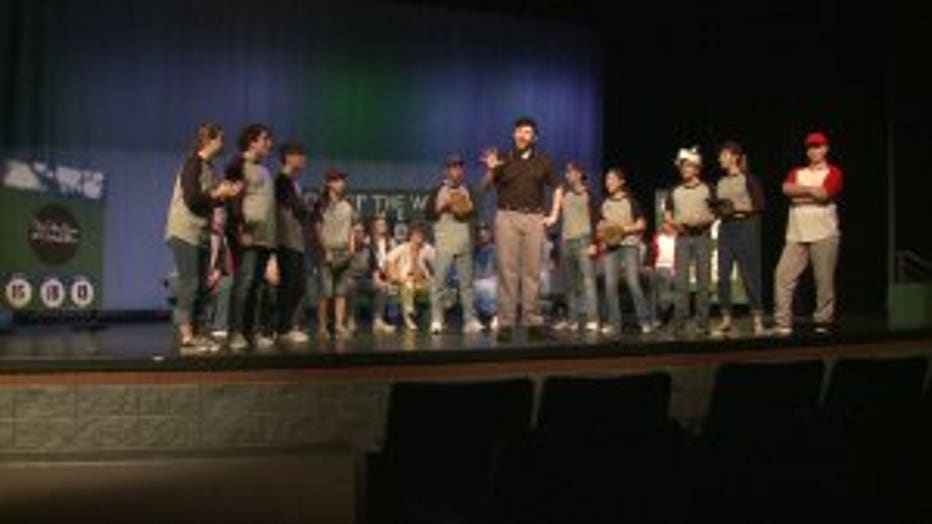 BURLINGTON -- Students at Burlington High School are using a one-act play to remember three classmates killed in a car accident earlier this year. Their production of "Baseball Show" has been selected to compete at a state competition this weekend.

Forty-five Burlington High School students make up the cast and crew pursuing statewide honors, while remembering their close friends who passed away.

"It's definitely still hard to consider that it only happened half-a-year ago," said Zachary Schmidt, senior.

On May 28th, incoming seniors, Hunter Morby and Jason Davis -- and 2015 graduate Landen Brown -- died in a single-car crash in Walworth County. 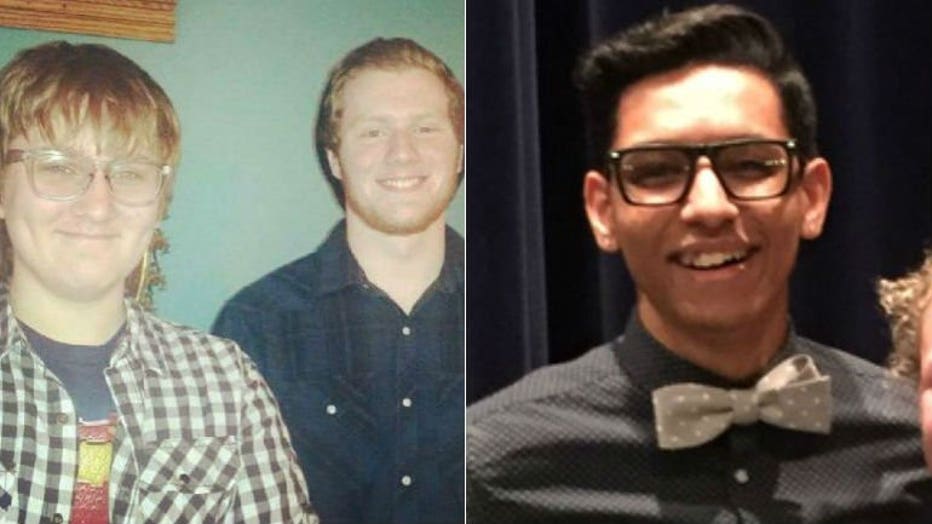 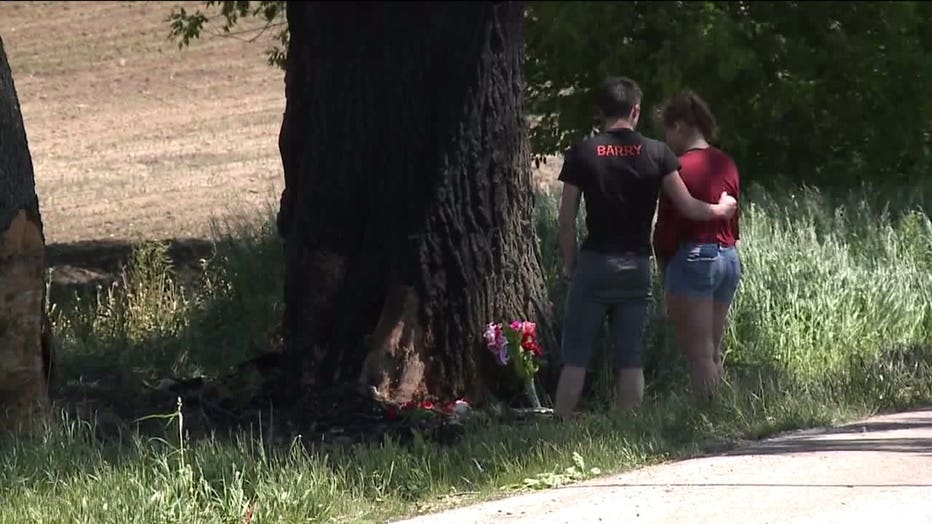 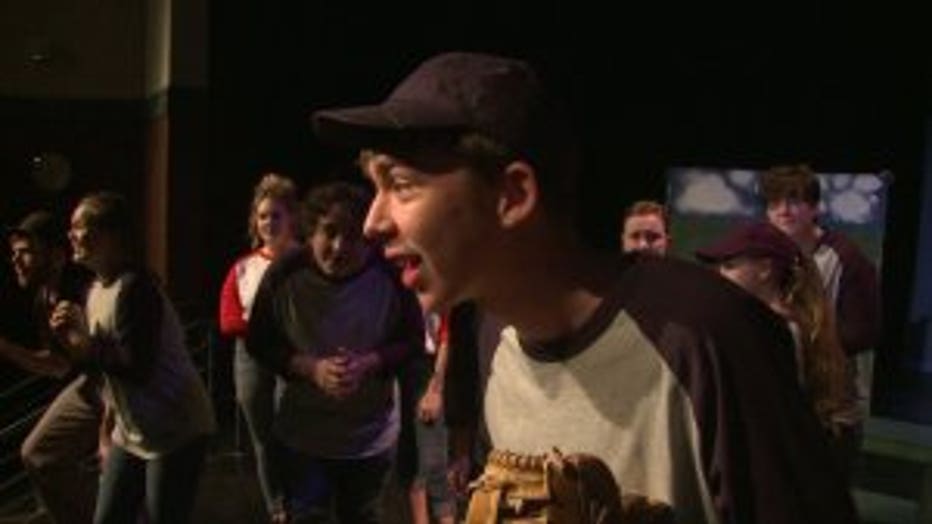 "To keep their memory alive is all we could ever ask for," said Andrew Kawalec, senior.

Each of the young men were active in the school's theater and music departments, so when English teacher, Carrie Fidler, began preparing for this year's competition, she had an idea.

The one-act play is about a ragtag baseball team, so Fidler chose to memorialize her former students with three numbers. 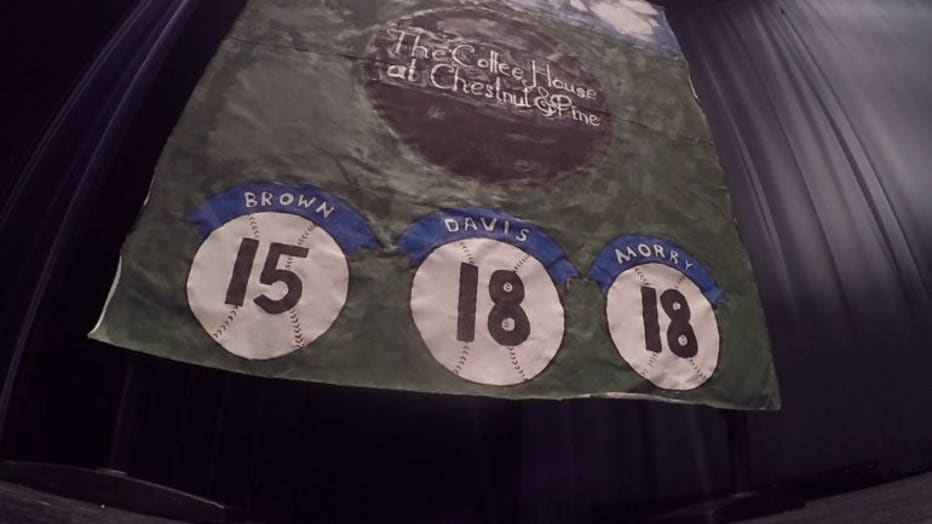 "It represents the three gentleman's last names and these are the years of their graduation: Landen graduated in 2015 and Jason and Hunter would be graduates of 2018," said Fidler.

On Friday, November 17th, the cast of "Baseball Show" will perform at the state competition in Whitewater. 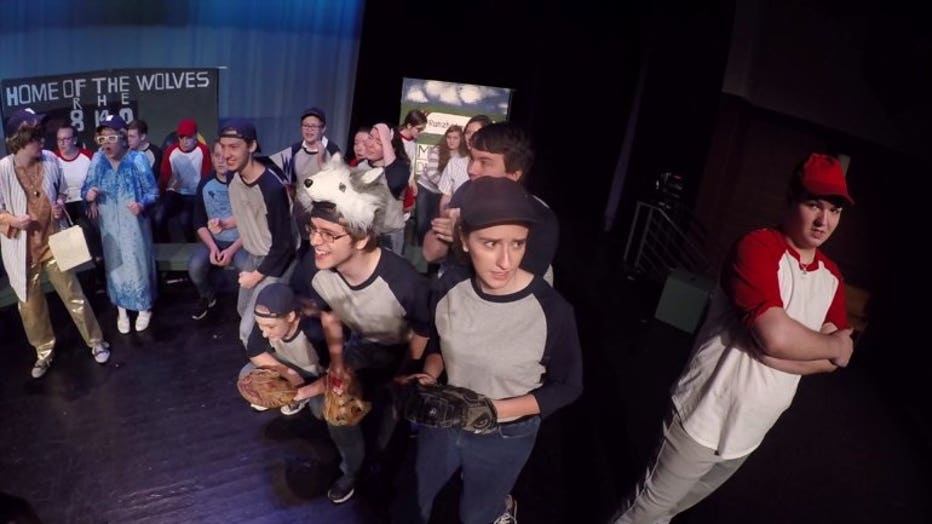 Hunter Morby and Jason Davis were both 17 years old, Landen Brown was 20. 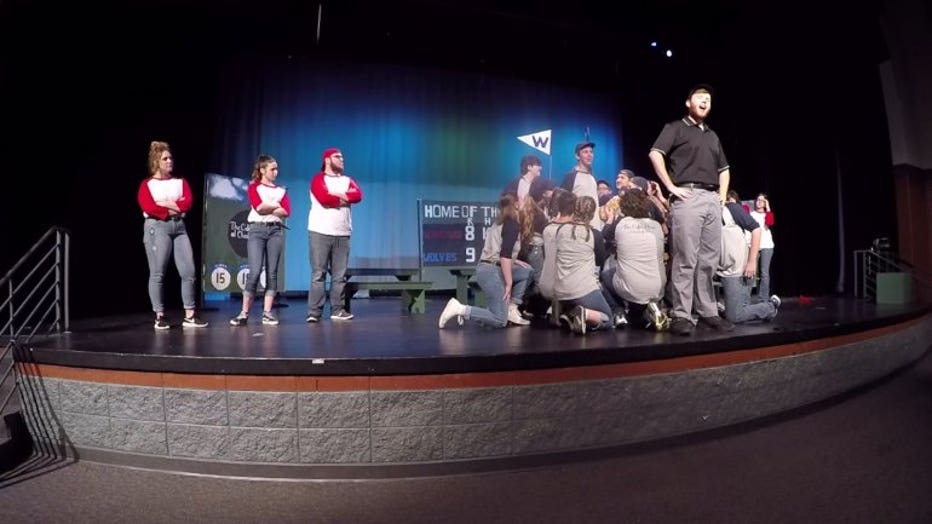