The shooter, a Milwaukee man, 51, was found dead from an apparent self-inflicted gunshot wound.

The shooting raises so many questions about safety. A leading candidate among them: What can you do to protect yourself?

Dan Skoczylas leads training on active-shooter situations. He says the fear and anxiety of an active shooter can lead to condition black -- where you are so stunned that you can't even remember your own name. 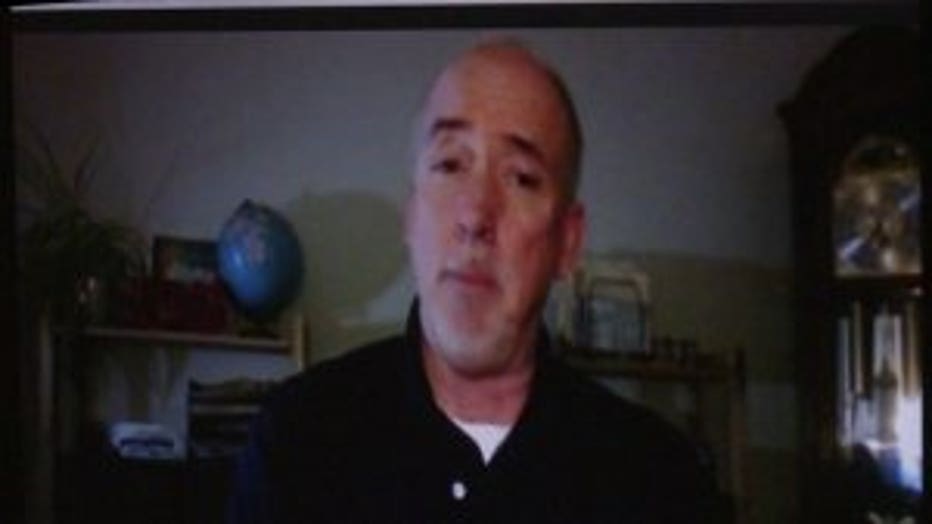 "Everything is based on the run, hide, fight methodology, to keep it simple, because nothing is going to panic people more than shots fired and bullets flying around their head," said Skoczylas, who works for Hawkeye Active Shooter Response Training. "We need to keep it simple, something that they will remember and act upon themselves."

Skoczylas also said it is important to report problem behavior in the workplace to bosses.