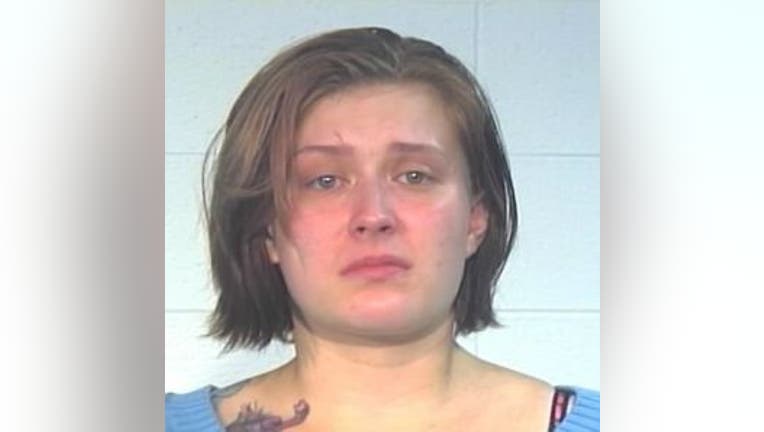 JEFFERSON CO. (WITI) -- 25-year-old Kayla Schneider, a Fort Atkinson woman accused of having sex with two minors during an underage drinking party, pleaded guilty on Thursday, January 16th to two counts of exposing genitals to a child and two counts of sex with a child under age 16.

Two counts of child enticement were dismissed as part of the plea deal.

The criminal complaint against Schneider says she hosted a drinking party at her Fort Atkinson apartment in May 2013.

Officials interviewed a 16-year-old boy, who said he was at the party, and was provided Everclear by Schneider — according to the complaint.

That boy told officials the two were in Schneider’s bedroom, watching the “Life of Pi,” when they began making out, and that Schneider was eventually fully undressed. The boy told officials he had intercourse with Schneider, and oral sex — according to the complaint.

The complaint states the boy told officials he did not wear a condom because Schneider told him she was “fixed.”

Schneider is scheduled to be sentenced on February 4th.