Kayaker who nearly drowned in Lake Michigan sharing his story: “I thought I was going to be pulled out by divers”

Kayaker who nearly drowned in Lake Michigan sharing his story: "I thought I was going to be pulled out by divers"

RACINE -- A Racine man nearly drowned while kayaking over the weekend. He says he owes his life to complete strangers. He now wants to thank them, and he says he hopes he can pay it forward by sharing his story.

It happened on Sunday, July 12th -- about nine blocks north of North Beach, near the intersection of Michigan and Melvin.

A dive team was called out to Lake Michigan for a kayaker, whose kayak had overturned.

That kayaker was Matt Schuett. 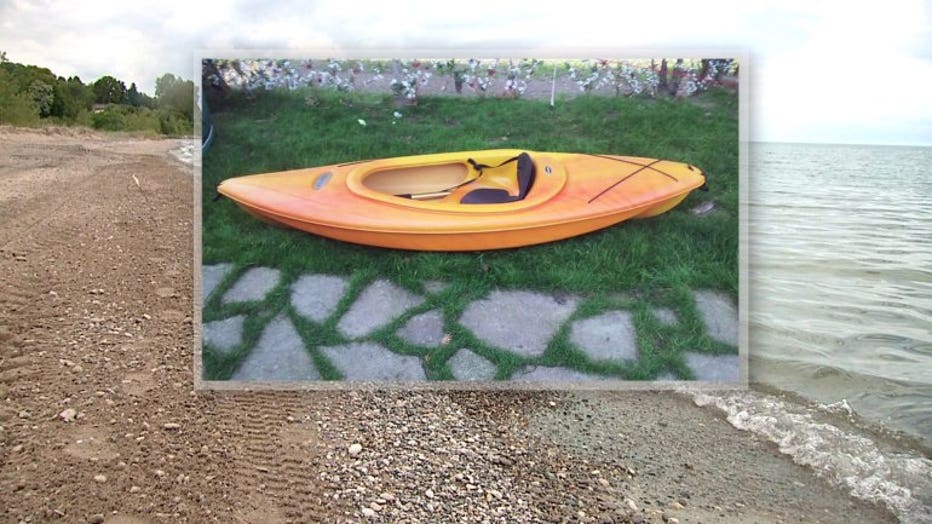 Now, just looking at the water near North Beach takes Schuett back to those terrifying moments.

"I thought I was going to be pulled out by divers," Schuett said.

When his kayak flipped, Schuett was sent into the freezing, intense waves.

"I grabbed the kayak from over the top and tried to flip it, and when I did it it actually began to sink down bow first," Schuett said.

"I couldn`t get ahold of my friend who was going to give me a life jacket. I got the itch so I just went," Schuett said.

He remembers the water starting to fill his nose and mouth.

"At that point I knew I was in trouble. I started calling out for help," Schuett said.

And somehow, a group of people who were jet skiing and kayaking nearby heard his cries. He was soon rescued.

Schuett says he doesn't remember much after he was rescued. He was taken by ambulance to a hospital.

"I had mild hypothermia. I blacked out at some points. I had water in my right lung," Schuett said.

He says physically he is doing better -- but this incident has taken a toll on him emotionally.

"My best advice is to take a boaters course to learn how to use their vessel, have proper safety gear, let people know where you're going. I want every one else to be safe," Schuett said.

Schuett says he received a ticket for not having a life jacket. He says he's not mad about that. In fact, he says he deserves it and hopes it not only serves as a lesson for him but others as well. 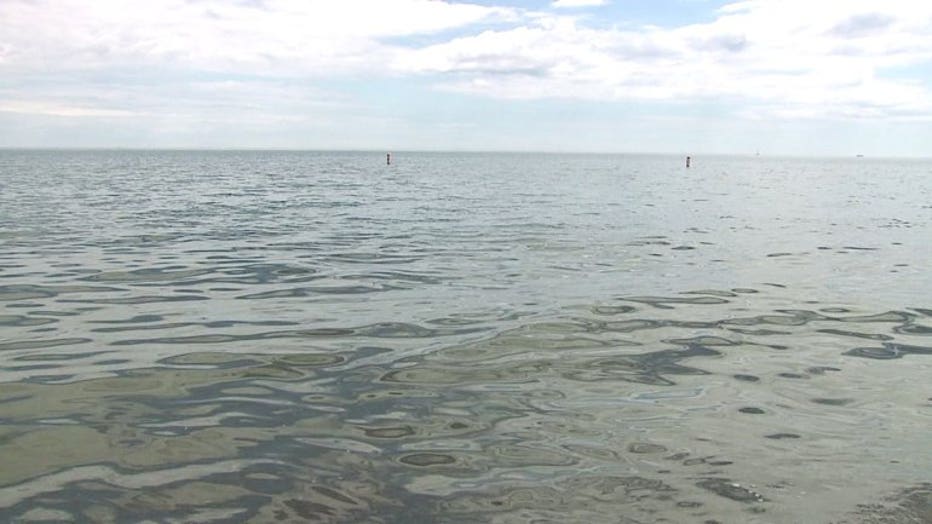