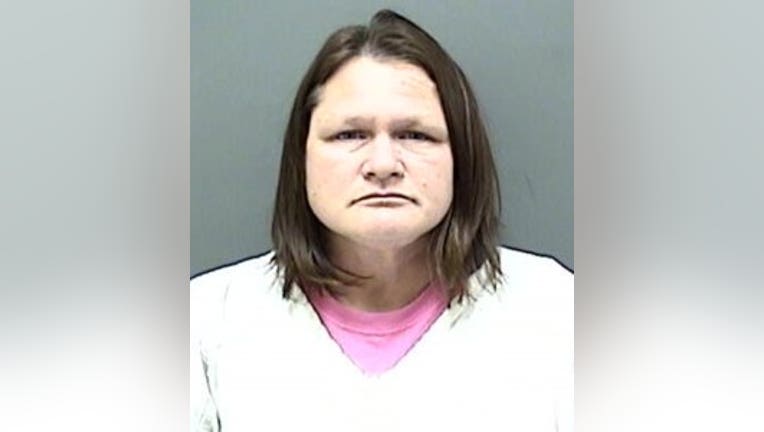 BURLINGTON -- A 44-year-old Kansasville woman is accused of stealing prescription medications from patients at a Burlington rehabilitation center. The accused is Jackie Anderson -- and she faces five counts of misdemeanor theft.

According to the criminal complaint, Burlington police were dispatched to The Bay at Burlington on Tuesday, Dec. 3 to investigate a report of patient/resident-owned prescription medications being stolen.

The complaint indicates employees stated Anderson "was found to have taken various medications from patients by falsifying logs and paperwork." The paperwork shows "Anderson was issued medications fourteen times to nine different residents when the residents were either not allowed to have or scheduled to take any medication. These residents reportedly never received this medication, and Anderson was believed to have stolen it." Officers were advised Anderson "would have been the only person present at The Bay at the time with access to the medication."

When confronted with the accusations, the complaint says Anderson "admitted she was the only person working at The Bay that night with access to the medications." She was taken into custody after that. After arriving at the police station, Anderson "admitted to taking the residents' medication, falsifying the drug log, and consuming the stolen medication during her shift."

Anderson made her initial appearance in court on Wednesday, Dec. 4. She is due back in court on Feb. 17, 2020.