BIRMINGHAM, Ala. — The capital murder case against the female suspect in 3-year-old Kamille “Cupcake” McKinney’s murder will go before a grand jury.

Derick Irisha Brown, 29, appeared in court Friday after being charged with capital murder in the Birmingham toddler’s death. Brown, along with 39-year-old Patrick Stallworth, were charged in late October after the girl’s body was found Oct. 22 in a dumpster at a North Alabama landfill. 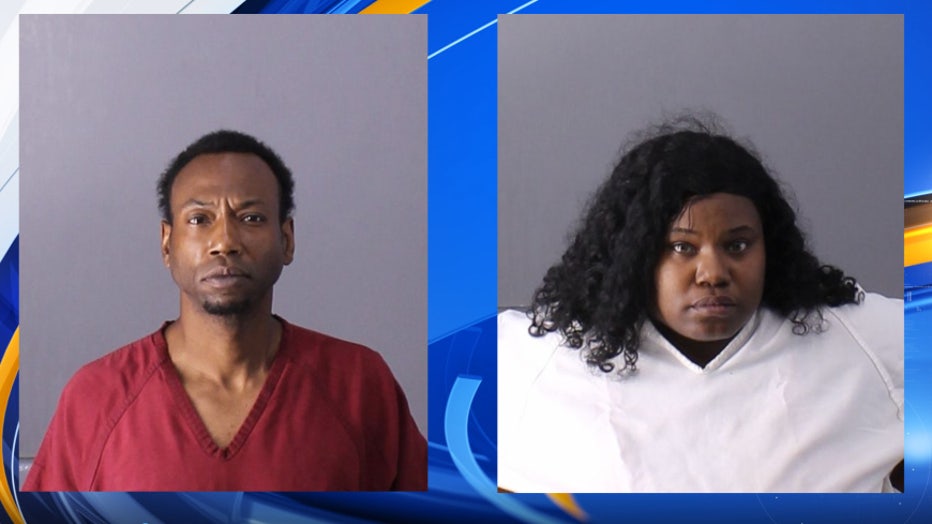 Patrick Stallworth (left) and Derick Brown (right) (Courtesy of the Birmingham Police Department)
The pair were named persons of interest in the case shortly after McKinney’s abduction from a birthday party at the Tom Brown Village public housing community on Saturday, Oct. 12. McKinney died of asphyxiation that same day, investigators said.

In Stallworth’s court appearance earlier this week, prosecutors argued that Brown was with him for the entirety of the Saturday McKinney disappeared. Prosecutors say that on that day around noon, the couple was seen offering candy to middle school girls near Tom Brown Village.

According to a witness statement presented in court Friday, Brown said to another young female that day, “We were looking for someone who looks just like you.”

In Stallworth’s court appearance, prosecutors said evidence from a mattress inside the suspects’ apartment indicated a mixture of blood and DNA from Brown, Stallworth and McKinney. Meth and Trazadone, a sedative prescribed to Stallworth, was found in McKinney’s system, testimony revealed during Stallworth’s hearing. His defense team argued he was asleep for much of the time McKinney was at their apartment.

In his final statements Friday, Judge Clyde Jones said it’s evident that Brown and Stallworth worked together and that one or both of them sexually abused McKinney and caused her death.

If convicted, Brown and Stallworth could face the death penalty.