KALAMAZOO, Mich. — A man accused of killing six people in southwestern Michigan has been found competent to understand the murder charges against him and assist his attorney. 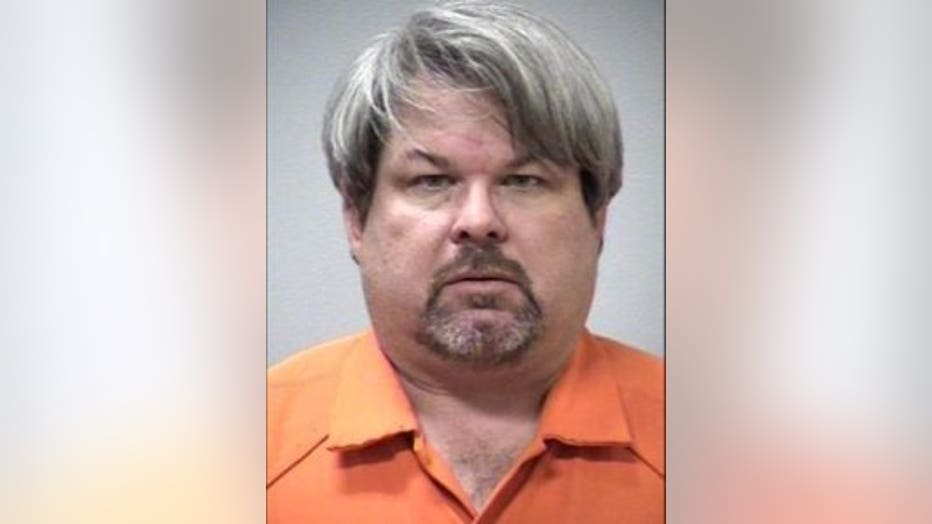 A judge held a brief hearing Friday to acknowledge the exam results for Jason Dalton. His criminal case in Kalamazoo was on hold for weeks while experts determined whether he understood the process.

The exam wasn't intended to determine whether Dalton was insane at the time of the Feb. 20 shootings. That's a separate matter.

Dalton is charged with murder and attempted murder. Police say the 45-year-old man shot people outside an apartment building, a restaurant and a car dealership in between driving for Uber. Two people survived.

A May 20 hearing will determine if there's enough evidence to send Dalton to trial.