RACINE COUNTY -- What does a cellphone smell like? The newest member of the Racine County Sheriff's Office knows -- and it's changing the way authorities fight cyber crime.

To us, a pile a coins looks like a pile of coins, but an English lab retriever named Karma knows better. Karma's nose can detect a micro SD card inside one of those coins.

Karma's nose can search a room much faster than investigators can by hand.

"Karma comes in with her nose and she's able to do a room in three or four minutes -- and we know if there's a hot spot, we need to check that corner," said Jon Bechman, Internet Crimes Against Children investigator with the Racine County Sheriff's Office. 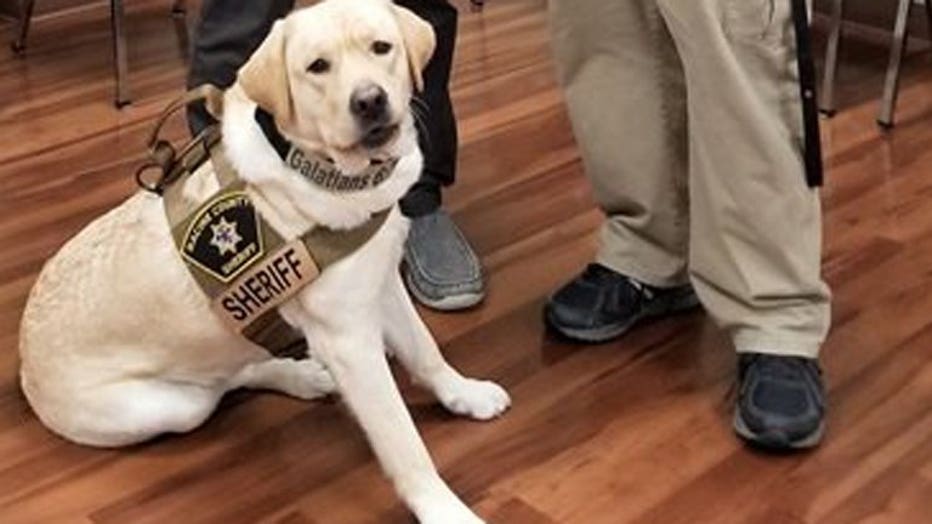 Bechman said the homes they search for child pornography are normally pretty messy -- making it even harder to find what suspects are trying to hide. 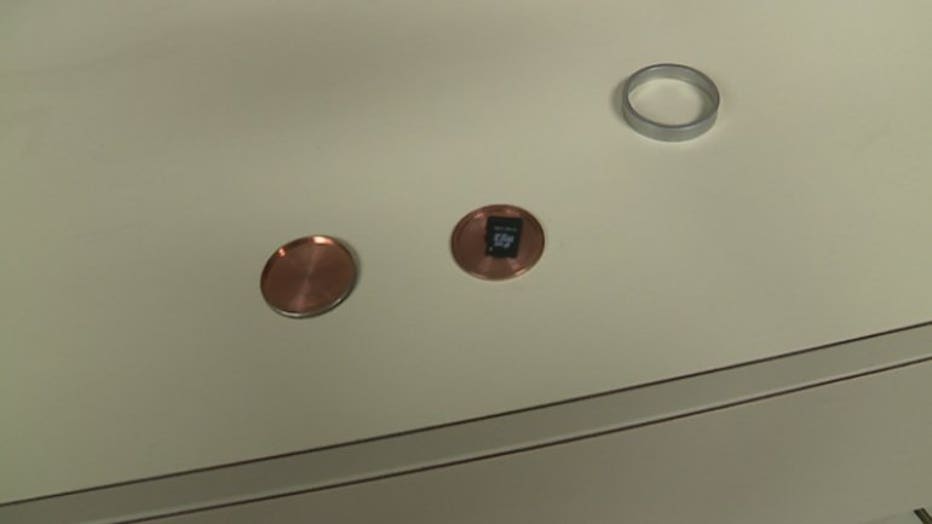 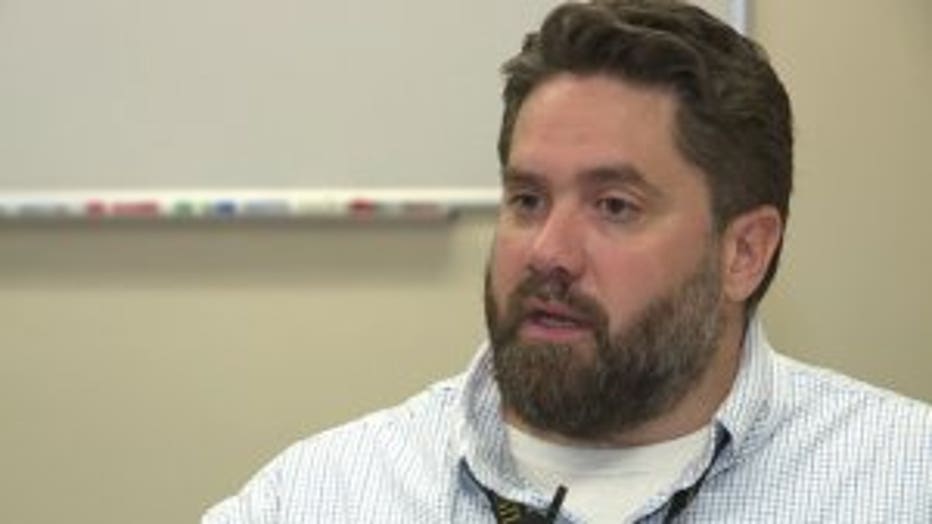 She's only on duty when her badge is on, and when she's not out searching for electronics, sheriff's officials said they'll be able to use her as an emotional support dog, because in the end, she's a lab at heart and has a kind and friendly nature.

Bechman said the dogs could use some help with the load.

"If you had five or six dogs in every state, it would be huge. They're invaluable when it comes to these kind of investigations," said Bechman. 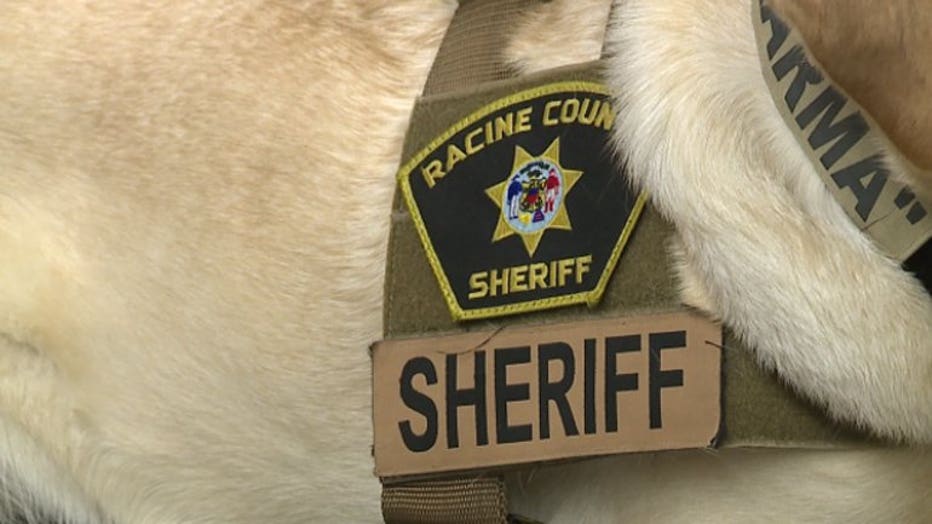 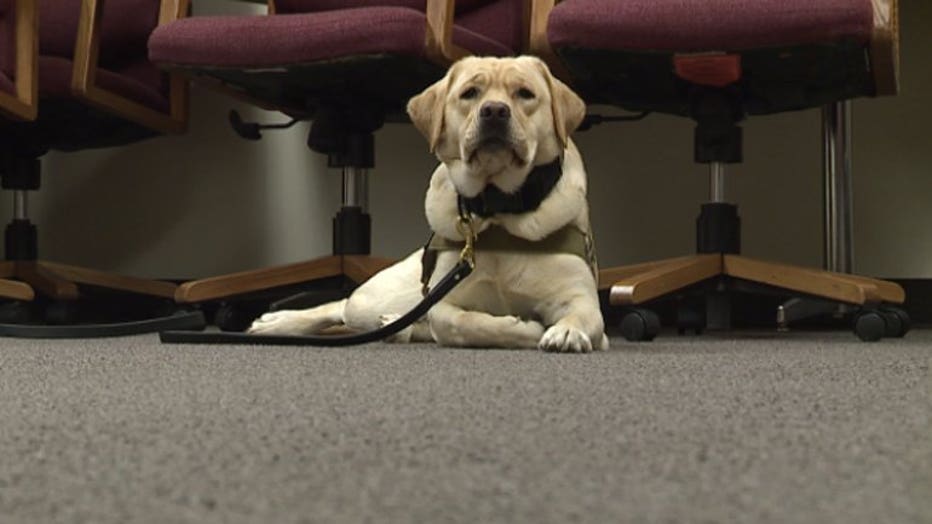 The dog was donated to the department by Neighborhood Electronic Detection K-9, Inc. It's a not-for-profit that donates dogs to departments across the country.