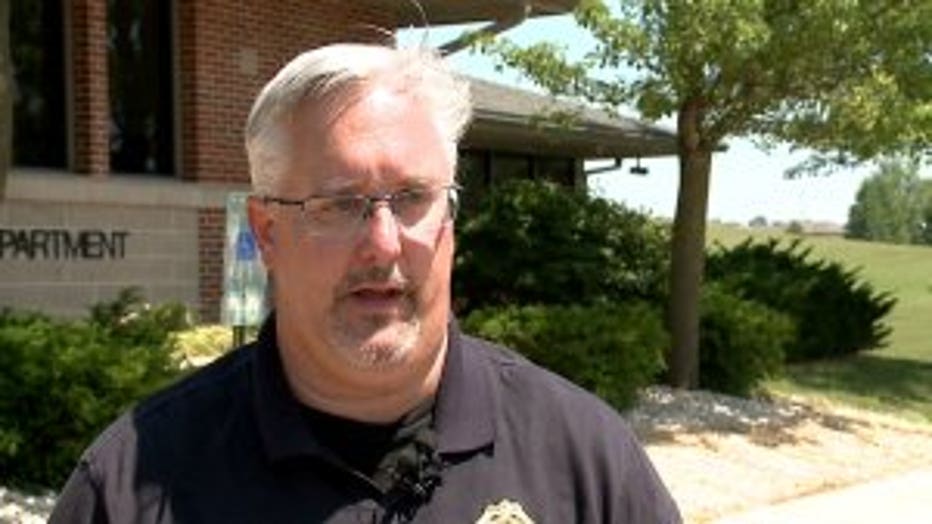 TWIN LAKES, Wis. -- There is a K-9 controversy in the Village of Twin Lakes -- after a handler put in his two-week notice. The village board said "fine," but members will not let the officer keep the dog.

Everyone who has been in a relationship knows, breakups are tough.

"They do spend 24 hours a day with the handler. The handler takes care of them. It does go to the handler's home," said Twin Lakes Police Chief Adam Grosz.

So when K-9 Officer Joe Patla put in his two weeks notice, the police chief knew it was going to get messy.

"The village board made the decision last night, and we've done extensive research since learning of Officer Patla leaving the department. And we've made the decision that we're going to retain Rex as a member of our community," Chief Grosz said. 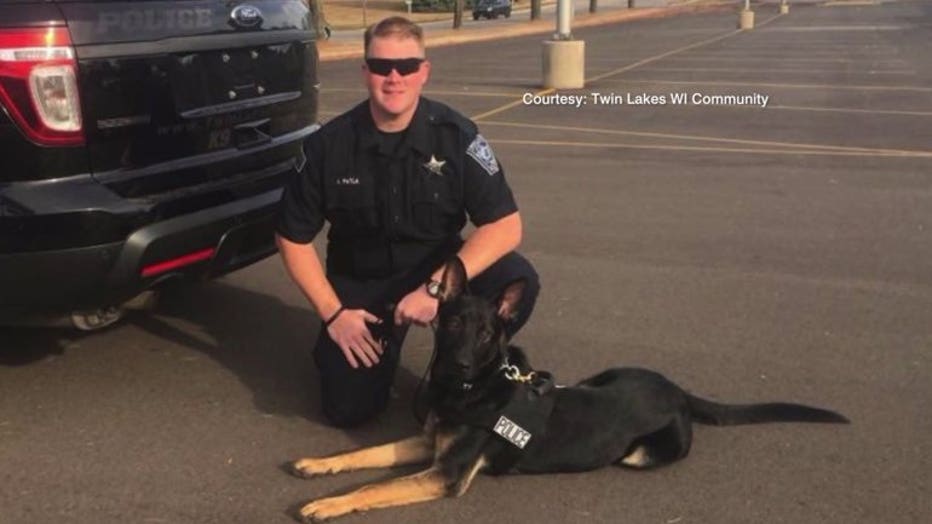 Officer Patla can go, but his K-9 companion Rex must stay with the police department.

"It has been the agreement from the beginning that if Officer Patla chose to leave that the animal would remain property of Twin Lakes," Grosz said. 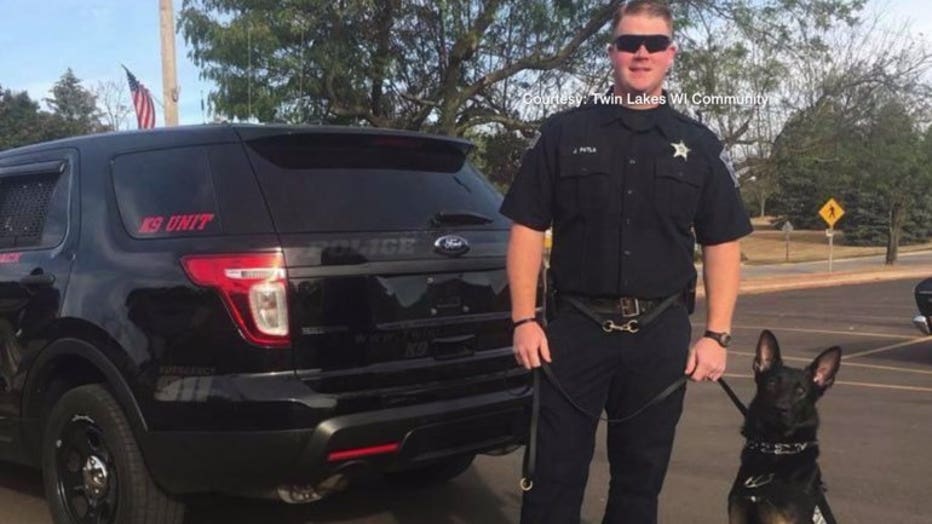 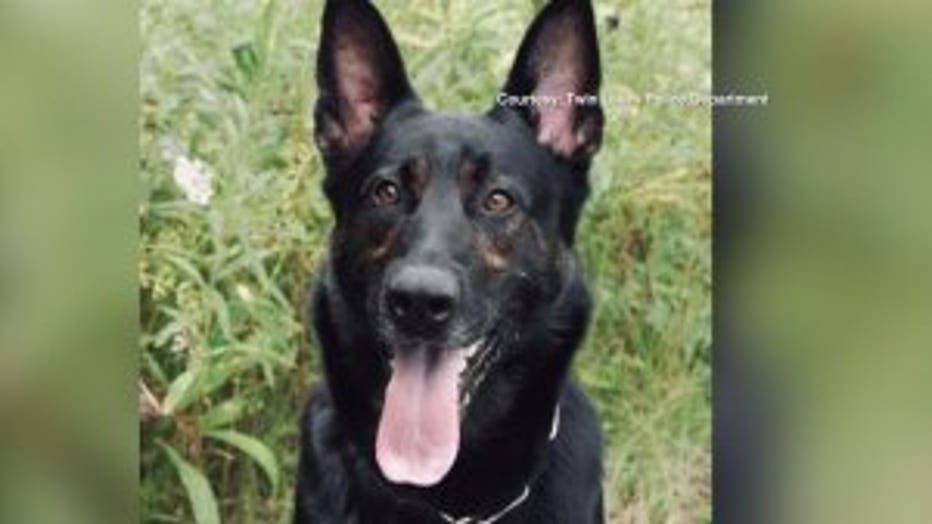 Since the announcement was made, pushback from the village's residents was immediate. Petitions started floating around online to keep the pair together. Many claim their tax dollars paid for the dog -- and they should decide where the animal goes. But the police chief said that is not the case.

However, if the community were able to get the department a new trained K-9 to fill Rex's void, the chief said he would bring it to the village board for discussions. 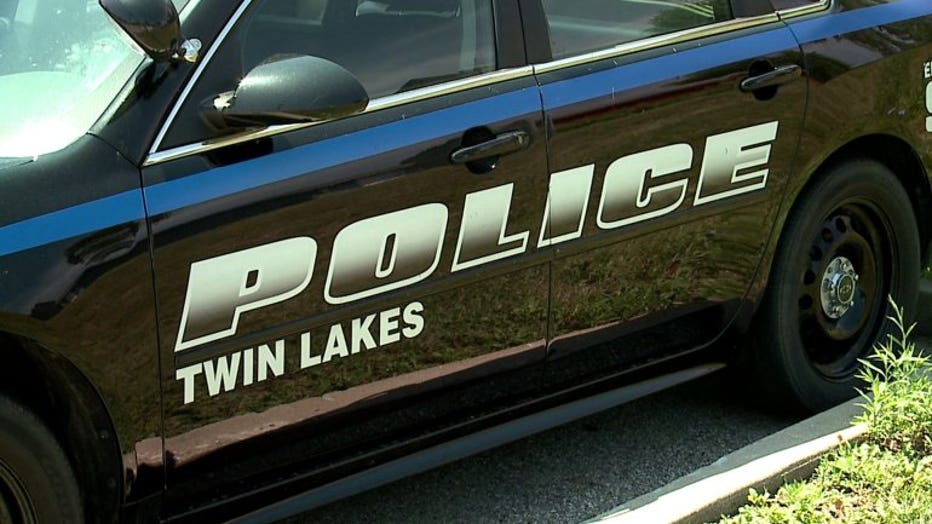 FOX6 News also reached out to the village, but have not yet heard back.