LOS ANGELES - What would you do if you weren’t afraid? It’s the premise behind Justine Bateman’s film "Violet," an intriguing and immersive movie centered on the universal theme of decision making. It’s also her feature-length directorial debut.

"Even though it’s set in Hollywood, it’s not about Hollywood. Even though the main character’s a woman, this isn’t just about women," Bateman told FOX Television Stations in a press interview. "This is absolutely about the human condition of having fearful thoughts that keep us from being ourselves." 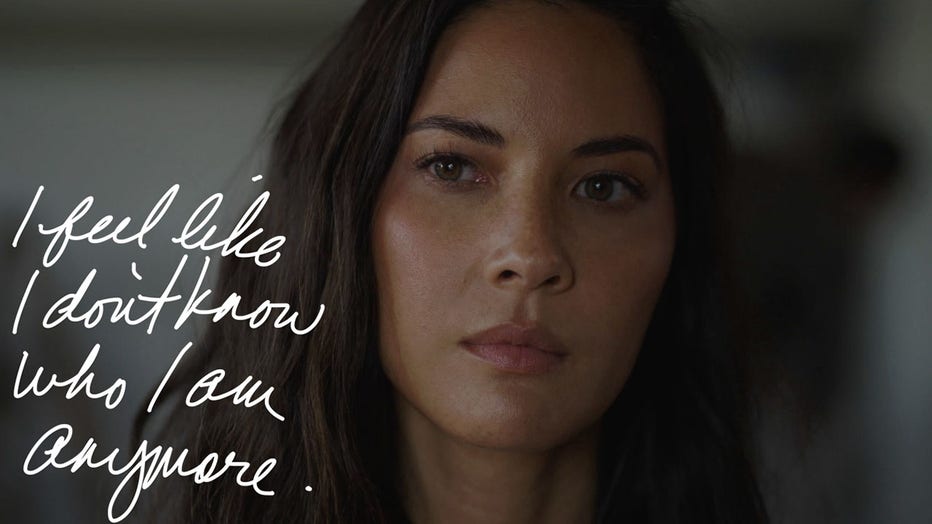 The film follows Violet Calder, played by Olivia Munn, as she realizes that she can no longer ignore the daily barrage of self-criticism that clouds her life.

That inner criticism is voiced by male actor Justin Theroux, an interesting creative decision by Bateman.

"I wanted the negative thoughts to sound so different from Olivia that it would help the audience to see these thoughts and just to think of them as outside of themselves so they could look at them objectively," Bateman continued.

This causes Violet to make fear-based decisions that hold her back from the kind of professional, personal and romantic life she knows she wants. 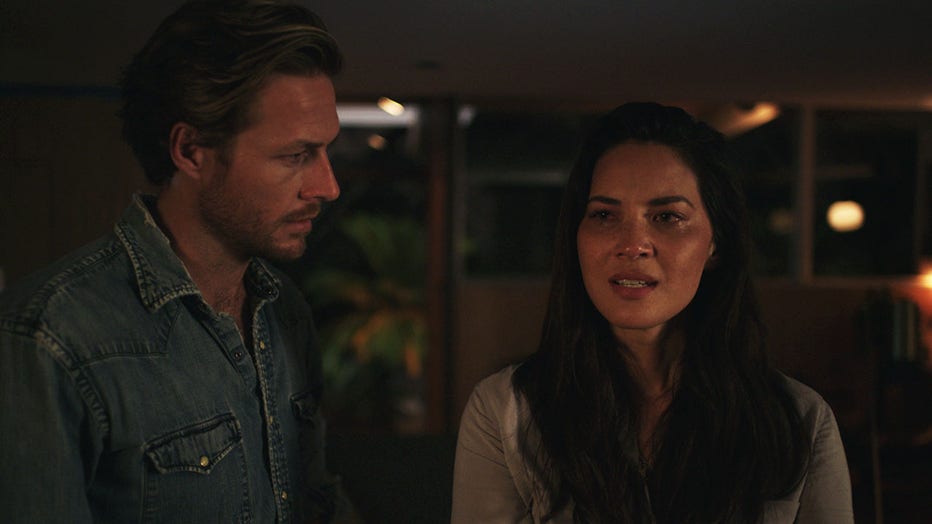 Unsure how to live a life free from that self-doubt, like Violet’s childhood friend Red (Luke Bracey), she realizes the voice inside her head has been lying to her and has no choice but to travel a road that is even more frightening to her than the fear that holds her back: that of doing everything differently.

Bateman, known for her performances in films and television shows like "Desperate Housewives" and "Family Ties", says she realized years ago that the negative thoughts inside her were lies, and she hopes the film can serve as a roadmap for others, helping them to move on from making fear-based decisions to instinct-based ones.

"My hope is that everybody on the planet could be completely themselves and not make decisions out of fear at all," Bateman, 55, shared. "This is my gesture toward helping people have a more fearless life."

"I’ve wanted to direct since I was 19, but I had to wait for the timing inside," Bateman said. "There’s a lot of scripts I’ve written that I want to direct, so I hope to do many, many, many more."

Get to know the artist with these (free) Justine Bateman movies on Tubi:

Hybrid (2006): "Blinded in an accident, a young man receives wolf eyes as part of a cross-species experiment which backfires when he starts to behave like a wolf." This wolf, we must warn you, is not a teenager who also plays basketball.

The Fatal Image (1990): "A mother and daughter out in Paris before the daughter transfers colleges witness a murder on tape and are tormented by the killers for the evidence."

The Death Artist (1995): "Teen icons Anthony Michael Hall and Justine Bateman star in this horror story of a busboy whose plaster work with a dead animal leads to much worse." Just in time to wrap up spooky season!

Pencils Down! The 100 Days of the Writers Guild Strike (2016): "Interviews and historic footage capture the 100-day strike that shut down Hollywood when writers and studios clashed about content on the Internet."