During a news conference, authorities said the scene had been cleared and nothing suspicious or threatening had been found.

The area of focus included the courthouse and Manitowoc County Sheriff's Office's building.

A statement from the Manitowoc Police Department says a male caller made a threat around 6:40 p.m. Wednesday. It says the caller described bombs inside the Manitowoc County Sheriff's Office building and a vehicle outside with explosives.

The second call was received shortly after 9:00 p.m.

According to officers, the initial caller made a statement regarding getting "justice for Steven," in an apparent reference to Steven Avery.

Avery was convicted of killing photographer Teresa Halbach in 2007. The case was featured in the Netflix series, "Making A Murderer," and has gained international attention.

Last week, a protest was held in Manitowoc in support of Avery and his nephew, Brendan Dassey, who are each serving life sentences in the case.

Manitowoc Police Captain Larry Zimney said officers would be working through the night on this investigation. Officers were still on scene late on Wednesday.

Zimney said there was a very good chance the threat came from outside the state.

"I can't say I'm totally surprised at it. I was hoping nothing like this would occur. We will prosecute this to the fullest when this person is caught," Zimney said.

These threats are the latest in a long string of threats made to the Manitowoc County Sheriff's Office and its officers since the "Making A Murderer" series debuted on Netflix on December 18th.

Manitowoc County Sheriff's Department Inspector Gregg Schetter says of the dozens of threats made to his department, four have been referred to the FBI and state agents because they include specific targets.

The "Making A Murderer" series questions whether Avery, who was convicted of killing Halbach was treated fairly. It implies the department's deputies planted evidence — a claim that authorities have denied. 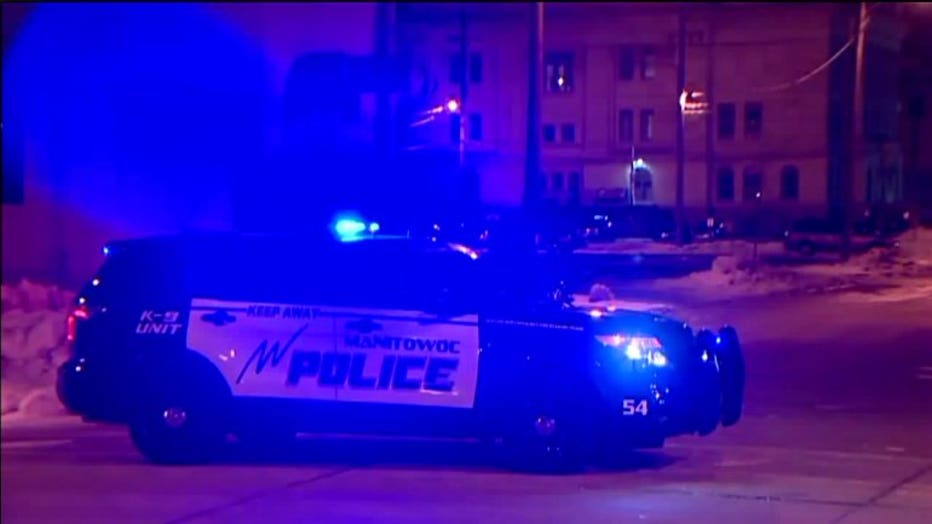