Story update: The storage owner reached out to FOX6 News and said he tracked down the missing clock with the person who bought it. The clock will be returned to the family on Saturday, July 12. 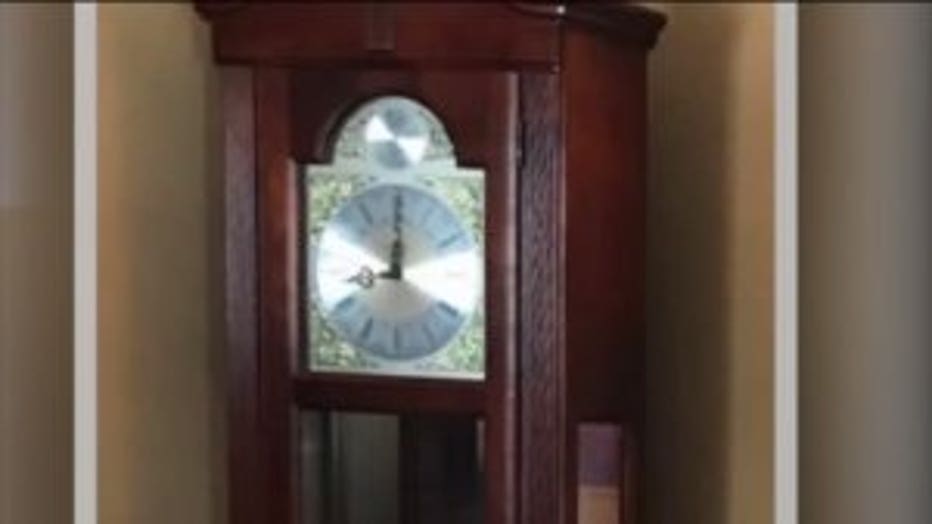 UNION GROVE -- A Union Grove family is searching for a precious piece of family history that was not meant to be sold. They say they never approved stuff in a storage unit belonging to their departed grandparents to be sold in an auction. Among the items: a grandfather clock.

The family says they never approved stuff in a storage unit belonging to their departed grandparents to be sold in an auction. Among the items: a grandfather clock.

It seems with every hour that passes, something precious slips away.

"You just kind of feel sick to your stomach," said Ashley Blatnick.

On Monday, July 8, Blatnick and her family found out the items inside their departed grandparents' storage unit were recently auctioned. 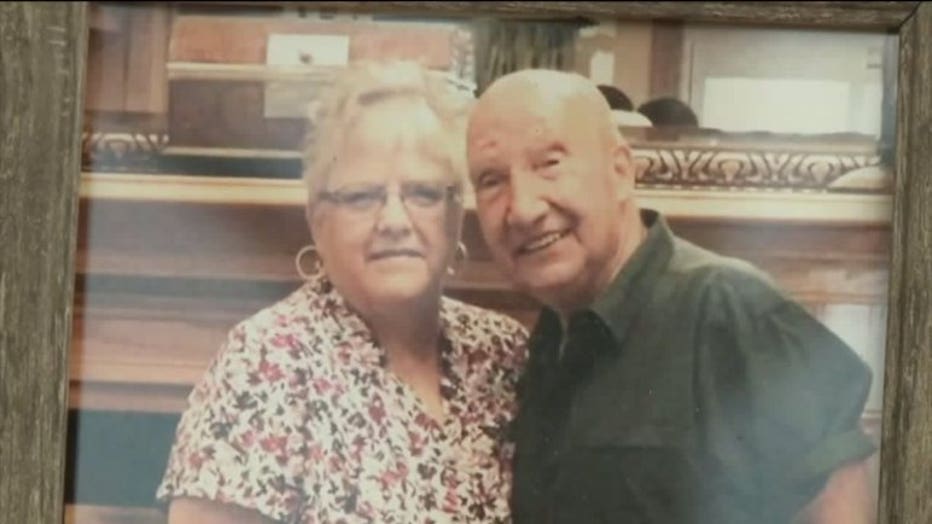 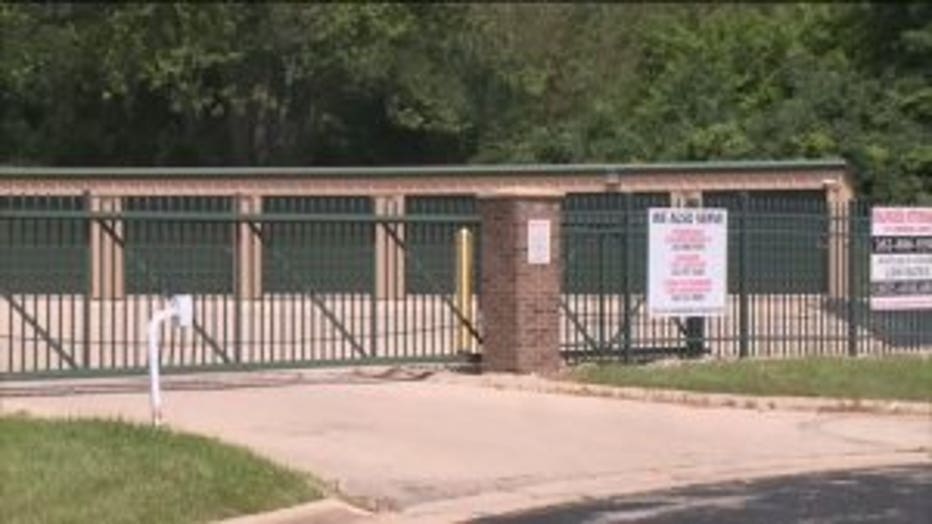 "It was completely empty and we were just shocked," Blatnick said.

The family was told the auction happened due to lack of payment.

Both grandparents recently passed away. According to the family's documents, payments continued after their death. The only letter they received was when ownership changed in February.

"We followed the law and auctioned off the unit," said Badger Storage co-owner Michael Rausch.

According to Rausch, payments for the storage unit were made in three-month installments. In February, a check for $195 was written, but it was sent return to sender. 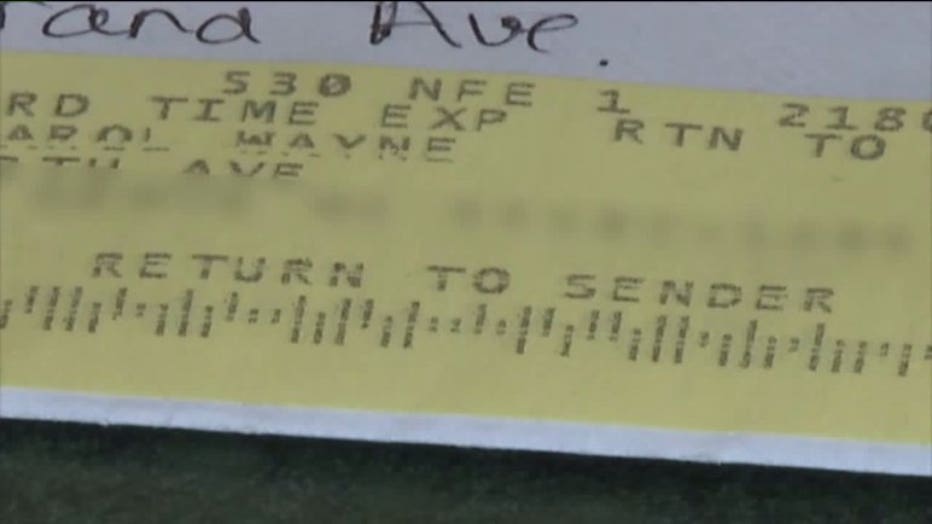 "The reason it was sent back is it was never signed," Rausch said. 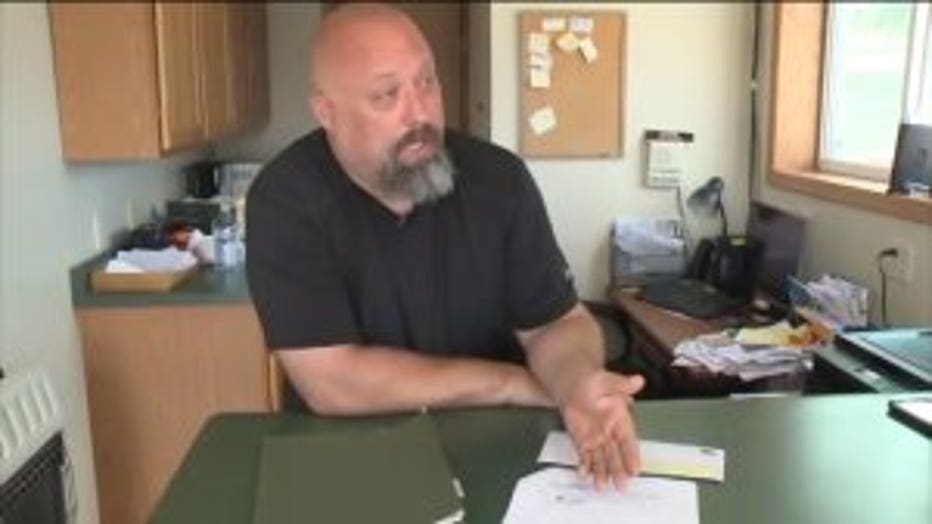 A look at the family statements shows the February check was never cashed. Unaware of the error in the last check, the family sent another check in May paying for the unit's rent through July.

"That check was cashed," Rausch said.

Rausch said the unit was still behind in rent. Legally, two letters of notice must be sent prior to auction. By law, they also have to advertise the auction in the local newspaper (Racine Journal Times) -- which Rausch says he has proof. Rausch said the second letter of notice came back. 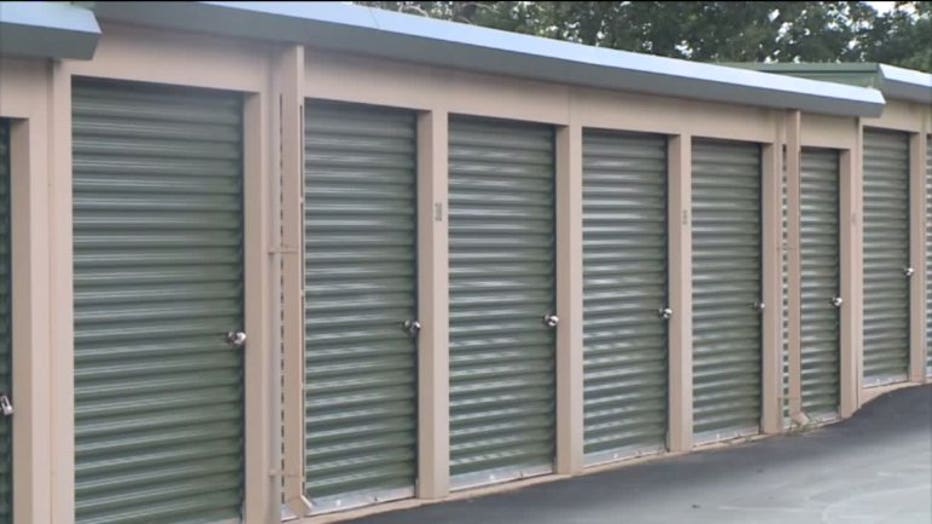 The time for mail for their grandfather's to be forwarded to their address expired.

"It's not really about the money. It's about getting our stuff," Blatnick said.

Again, shortly after this story aired on FOX6 News, the storage owner reached out and said he tracked down the clock with the person who bought it. 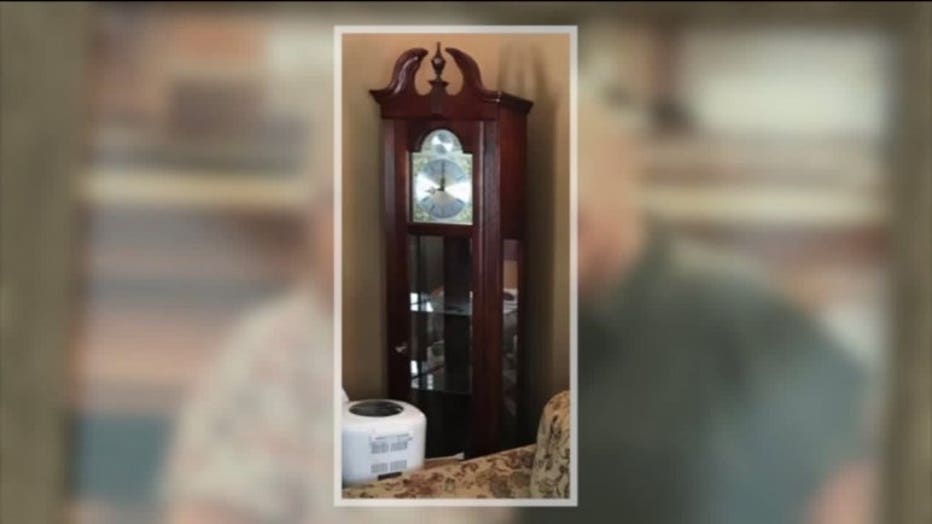