“Just horrible:” 82-year-old woman dies after being pulled from vehicle submerged in pond

"Just horrible:" 82-year-old woman dies after being pulled from vehicle submerged in pond

CUDAHY -- An elderly woman died Tuesday, July 21st at the hospital, after crashing her vehicle into a retention pond at a condominium complex in Cudahy.

The Cuday Police Department received a 911 call around 8:23 a.m. Tuesday. The caller reported a vehicle was submerged in a retention pond located on the property of the Walnut Ridge Condominium Complex. The caller did not know if the vehicle was occupied. 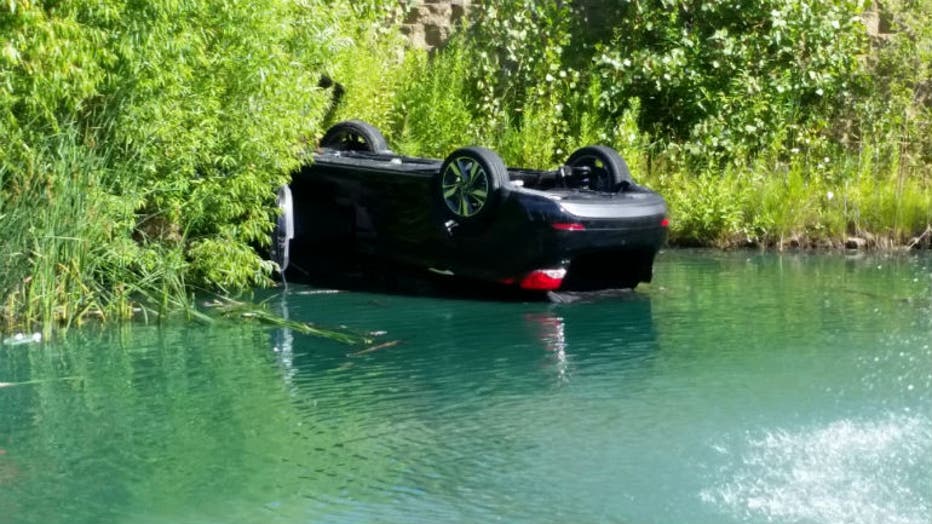 Vehicle submerged in retention pond at a condominium complex in Cudahy

When officials arrived on scene, they located an 82-year-old woman inside the vehicle. She was taken to the hospital, where she later died. 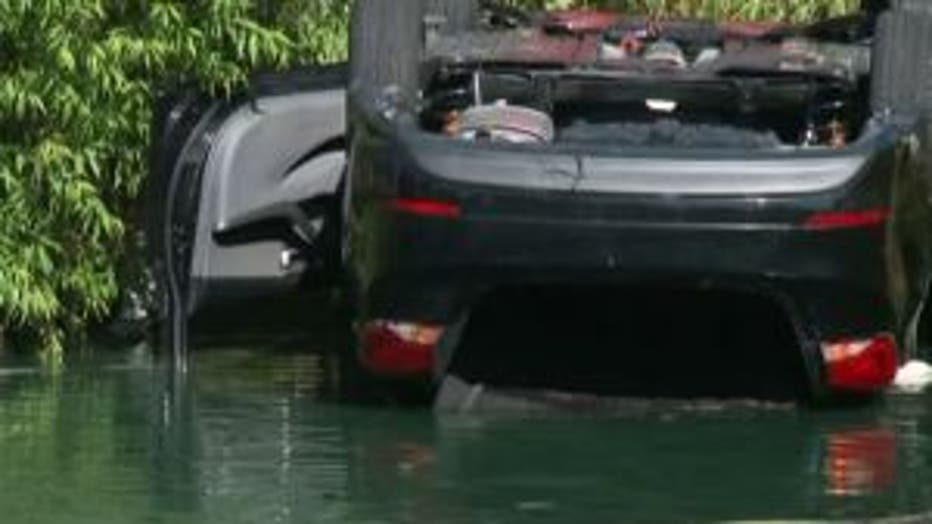 Police tell FOX6 News the woman was at the complex to see a friend.

Authorities are calling this a tragedy. They say the driver went over parking bumpers, over a retaining wall and into the pond.

"Where then, the vehicle flipped over onto the roof," Melissa Mueller with the Cudahy Police Department said.

"They ran down the hill and they went to the car and the lady was alive -- but they couldn't get the door open," Hitt said.

"We had a Cudahy police sergeant and a firefighter enter the pond and they were able to cut the victim free from her seatbelt and bring her out of the pond," Mueller said.

FOX6 News is not naming the driver to give police time to notify her family.

An autopsy is scheduled for Tuesday. That will help to determine whether the driver experienced any sort of medical issue. 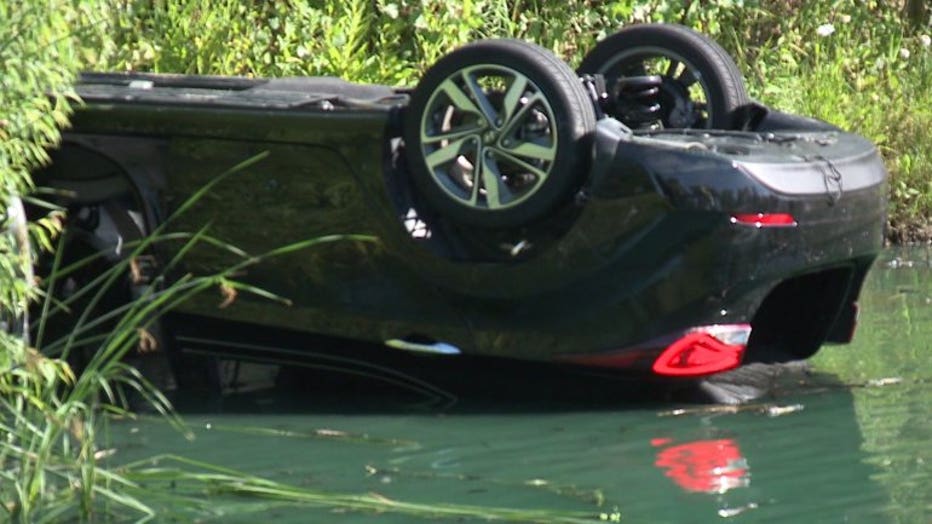 Car into pond at condo complex in Cudahy