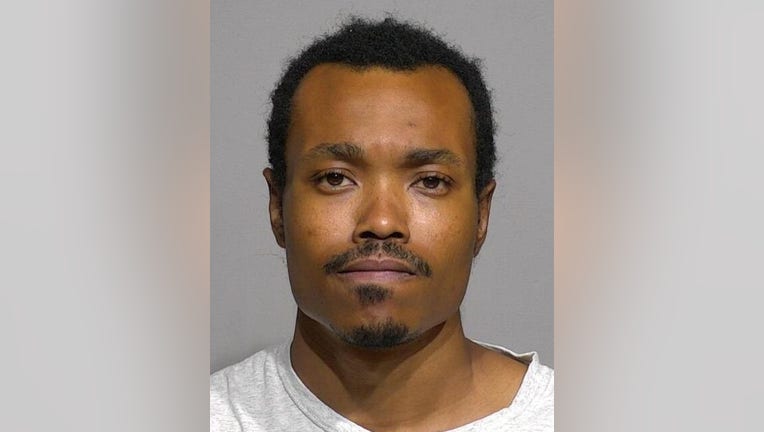 MILWAUKEE - A Milwaukee man, 26, has been charged in connection with the fatal stabbing of his 62-year-old mother. It happened near 21st Street and Pierce Street in Milwaukee. The accused is Andre Campbell -- and he faces a charge of first-degree intentional homicide, use of a dangerous weapon.

According to the criminal complaint, officers were dispatched to the area of 21st Street and Pierce Street Tuesday morning, Sept. 8 for a welfare check. This, after the victim did not report to work.

Officers attempted to contact the victim by telephone -- but were unsuccessful. Officers then went to the victim's home and received no answer. Police were then allowed entry into the locked apartment by building management.

Upon entry, officers announced, "Milwaukee police" at which time Andre Campbell walked out of a bedroom with his hands up stating, "I'm here." When officers asked where his mother was he replied, "I don't know."

Officers then noticed a woman lying on the bedroom floor. The complaint indicates she was unconscious and not breathing and was wrapped in bedsheets and covered in blood. Officers then asked Campbell why his mother was covered in blood and he replied, "I don't know." He was taken into custody without incident.

The victim was pronounced dead at the scene. 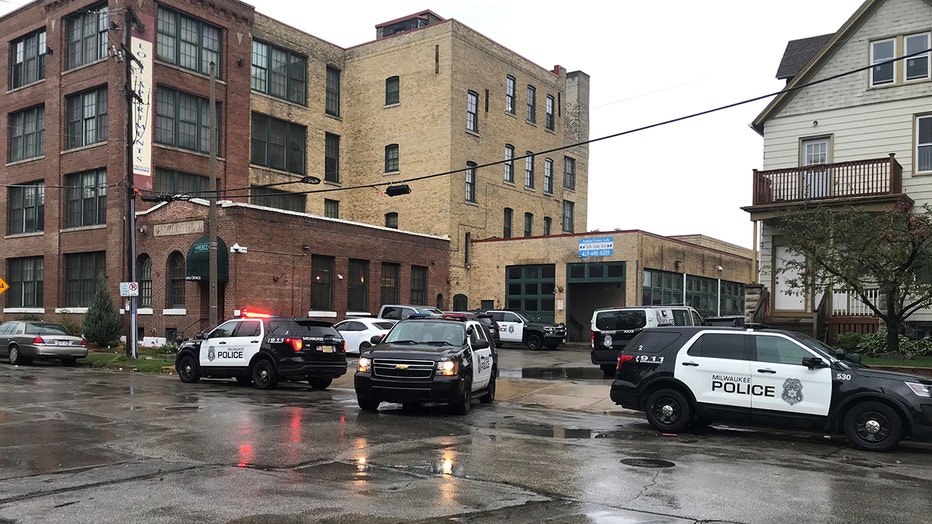 An autopsy determined the victim sustained 18 lacerations and stab wounds primarily to her upper torso area. The death was ruled a homicide.

When later questioned by police during an interview, Campbell indicated that on Monday, Sept. 7 at about 7:00 a.m. his mother offered him breakfast, at which time he declined. He indicated his mother then began talking on the phone, at which time he went into the kitchen, retrieved a steak knife, and walked into the living room, according to the complaint.

Campbell told investigations that as his mother walked into the living room and approached him, he stabbed her three to four times. He claims his mother then attempted to run out the front door -- but he ran after her and pulled her back into the apartment while she was yelling, "murderer." He said his mother was able to disarm him -- which he explained is how he got the cuts to his hands.

According to the complaint, Campbell also told detectives that his mother struck him in the head with a broomstick. That's when he retrieved a larger butcher knife from the kitchen drawer and “threw” the knife at her, stabbing her twice to her body. Campbell told investigators that as his mother was in a kneeling position he told her, "just die." He said his mother said "okay" and then died.

Campbell told police he then moved his mother to her bedroom and covered her up because when he moved her blood was "gushing" all over the place and that he was tired of looking at her.

The defendant said that on Sept. 8 he was in the bedroom “talking” to his deceased mother when the police were knocking on the door. When they entered he raised his hands. The defendant indicated he is not crazy and does not feel remorse and that his family had belittled him and treated him poorly in the past which resulted in him having no friends, according to the complaint.

Campbell made his initial appearance in court on Friday, Sept. 11. He is due back in court on Sept. 17 for a preliminary hearing.