KENOSHA -- The dog attack that occurred on Wednesday, August 19th near 76th Street and 19th Avenue continues to be investigated by the Kenosha County Sheriff's Department. FOX6 News has learned new details on the case -- this wasn't the first time "Tank" the English bulldog sent someone to the hospital.

Neighbors and the dog's owner describe Tank, as a docile friendly dog...usually. 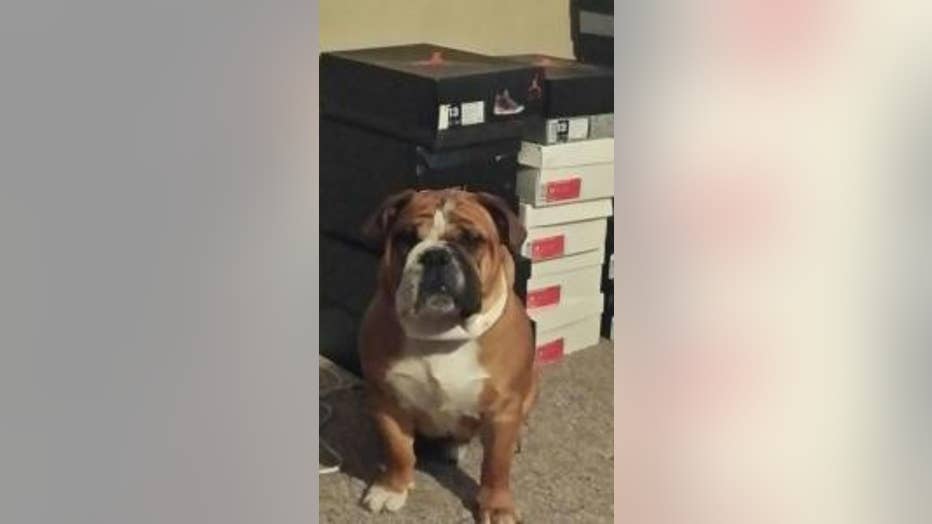 But Wednesday, August 19th the Kenosha County Sheriff says Tank was not docile at all. He and the family chihuahua got loose and as two women tried to corral the dogs, Tank bit both and was still attacking a 52-year-old woman when Kenosha police arrived.

"At one point, they actually had the dog caught and they were trying to get it in the back of the squad car and the dog got away again and started biting people," said David Beth, Kenosha County Sheriff.

Police tased and eventually shot and killed the dog. One taser hit the woman the dog was biting and a bullet went through the dog and into her foot -- she had to have surgery.

FOX6 News obtained a report showing the same dog sent another victim to the hospital -- a sixth grader in February 2015.

The report says Tank bit his left foot and thigh causing pain and injury. The boy had stitches and was on crutches for several weeks, then took antibiotics for an infection that developed.

One of three people Tank bit on Wednesday was a Kenosha police officer who had a pocket knife in his pocket. The dog bit into that knife, so there was no serious injury. 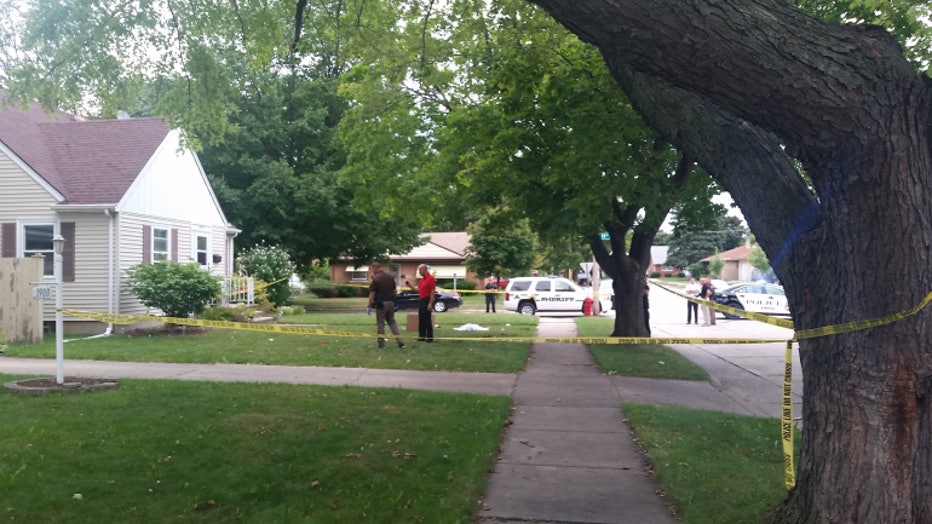 Authorities have not released the name of the two victims involved in this incident.

Any possible citations against the owner of the bulldog are pending a complete investigation.