MILWAUKEE -- It is just two months until the 2020 Democratic National Convention -- and political, business, and tourism insiders tell FOX6 News they do not know what the DNC will look like or how many people will come to Milwaukee for the big event. It is all set to begin on August 17.

There are a lot of open questions for Milwaukee businesses already shut down for the past few months because of COVID-19. 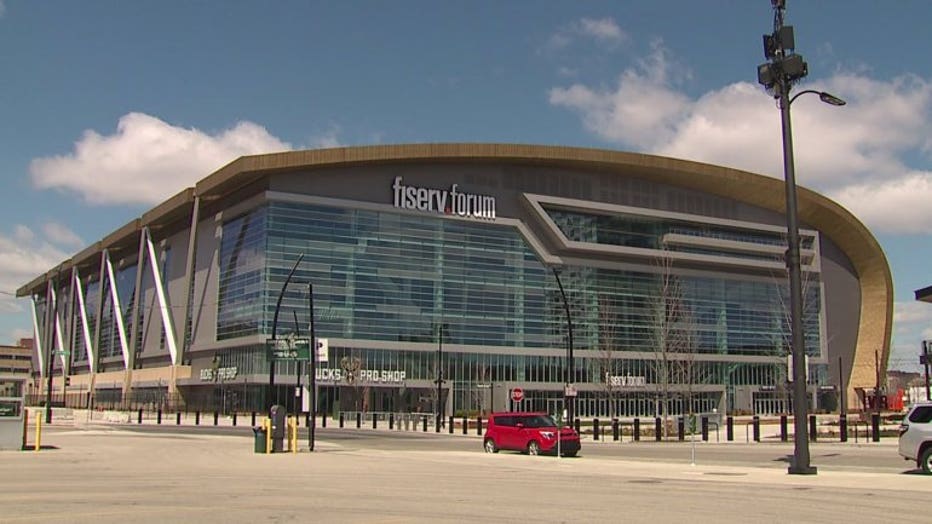 For now, Milwaukee is seeing a spike in short-term bookings on Airbnb and VRBO. The firm AirDNA, which tracks the numbers, told FOX6 News they are up 71 percent compared with that week last year. It is the largest increase compared with other weeks. 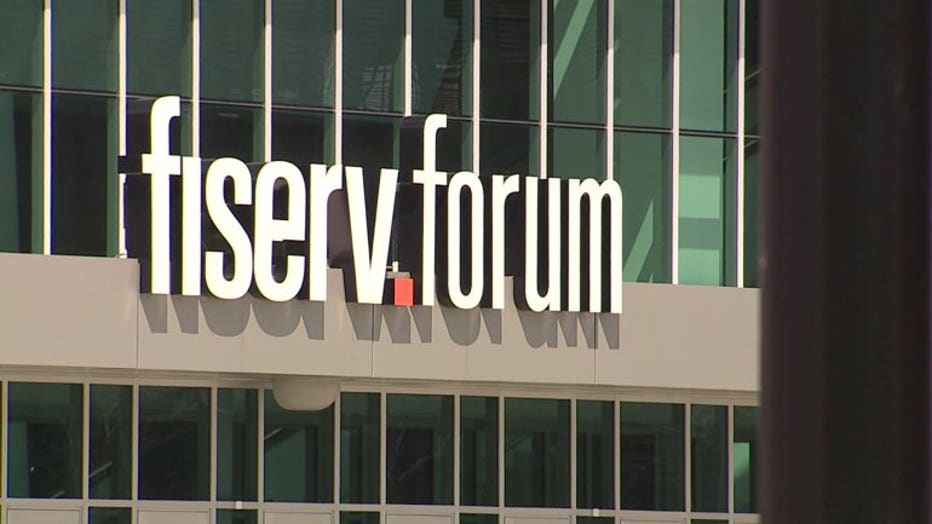 That is a common picture envisioned by top Democrats.

"I think we'll see a combination of smaller in-person events, around the city of Milwaukee. I think we`ll see even in-person events at the Fiserv arena. What I do think is that there will also be a significant amount of video and virtual content," said Sen. Tammy Baldwin. 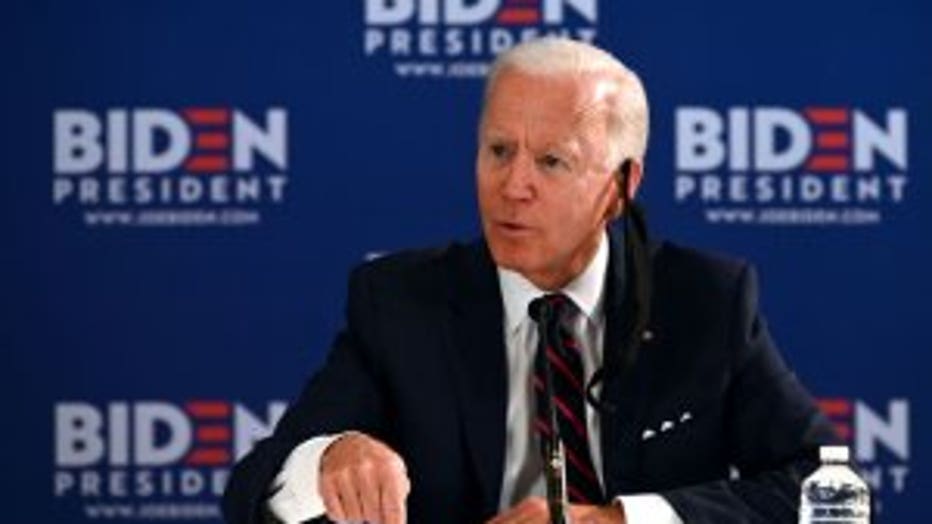 Democratic presidential candidate Joe Biden holds a roundtable meeting on reopening the economy with community leaders at the Enterprise Center in Philadelphia, Pennsylvania, on June 11, 2020. (Photo by JIM WATSON / AFP) (Photo by JIM WATSON/AFP via

Again, Joe Biden plans to accept the nomination in Milwaukee. Here is what he told FOX6 News on May 26.

"Well, I'll be comfortable with whatever is the safest thing to do. I would like very much to be to address a large convention," Biden said. "It may be a relatively small space group instead of 50,000, 5,000 and have events and other venues -- I just don't know."

DNC members across the country approved a resolution giving the power to the Democratic National Convention Committee (DNCC) to change the convention to protest health. That vote was 339 in favor -- and two opposed. That was seen as opening up the door to a possible virtual or hybrid convention.